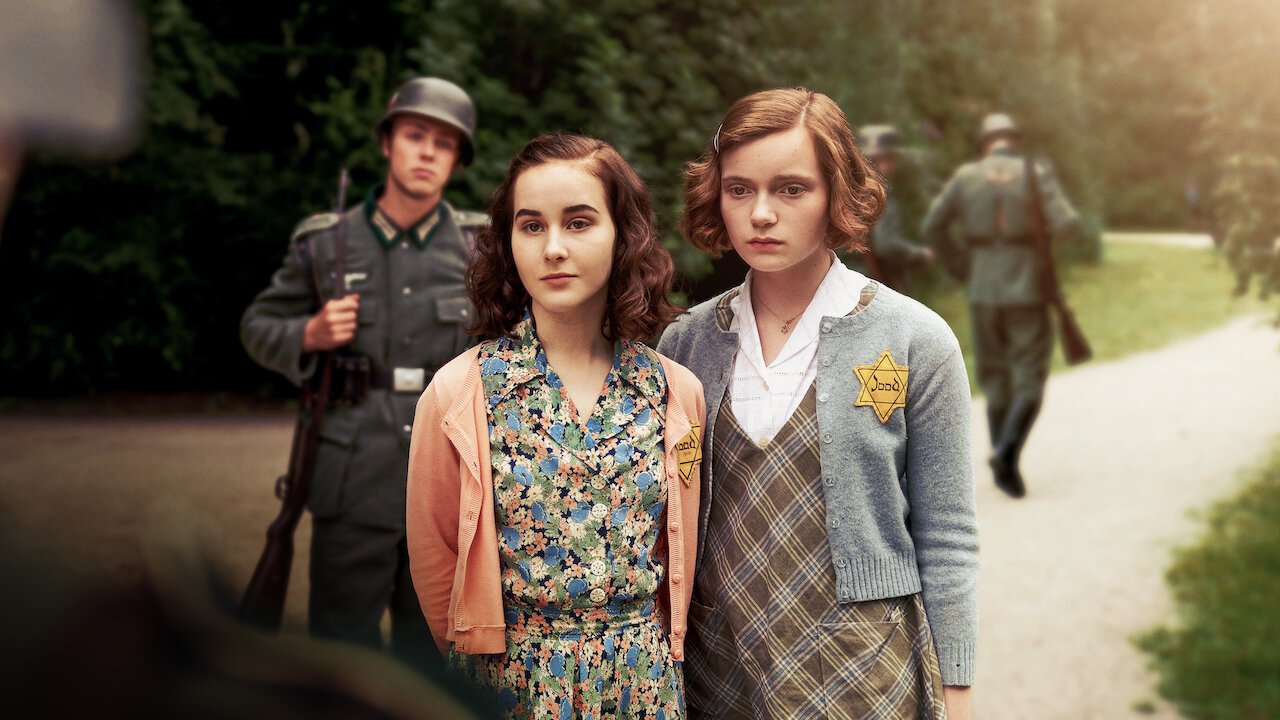 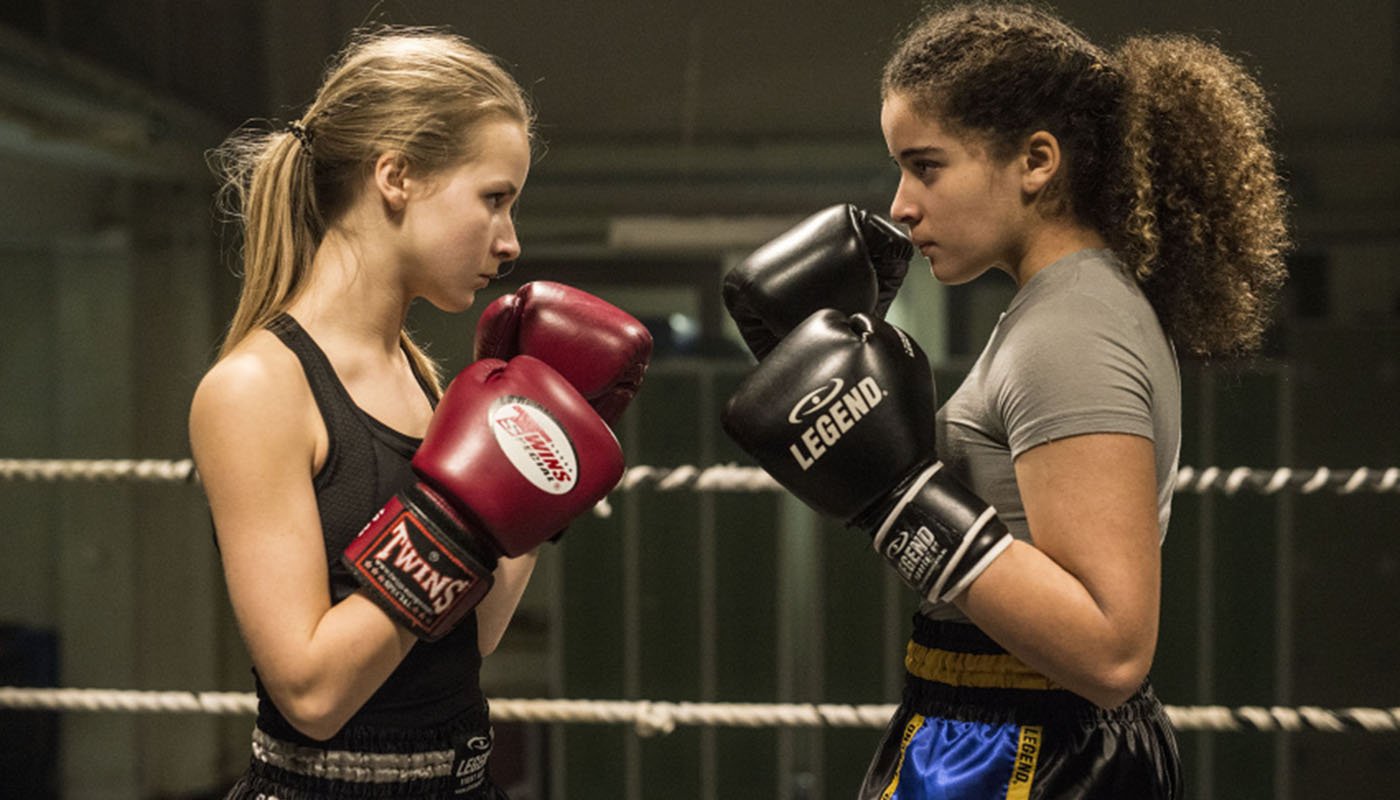 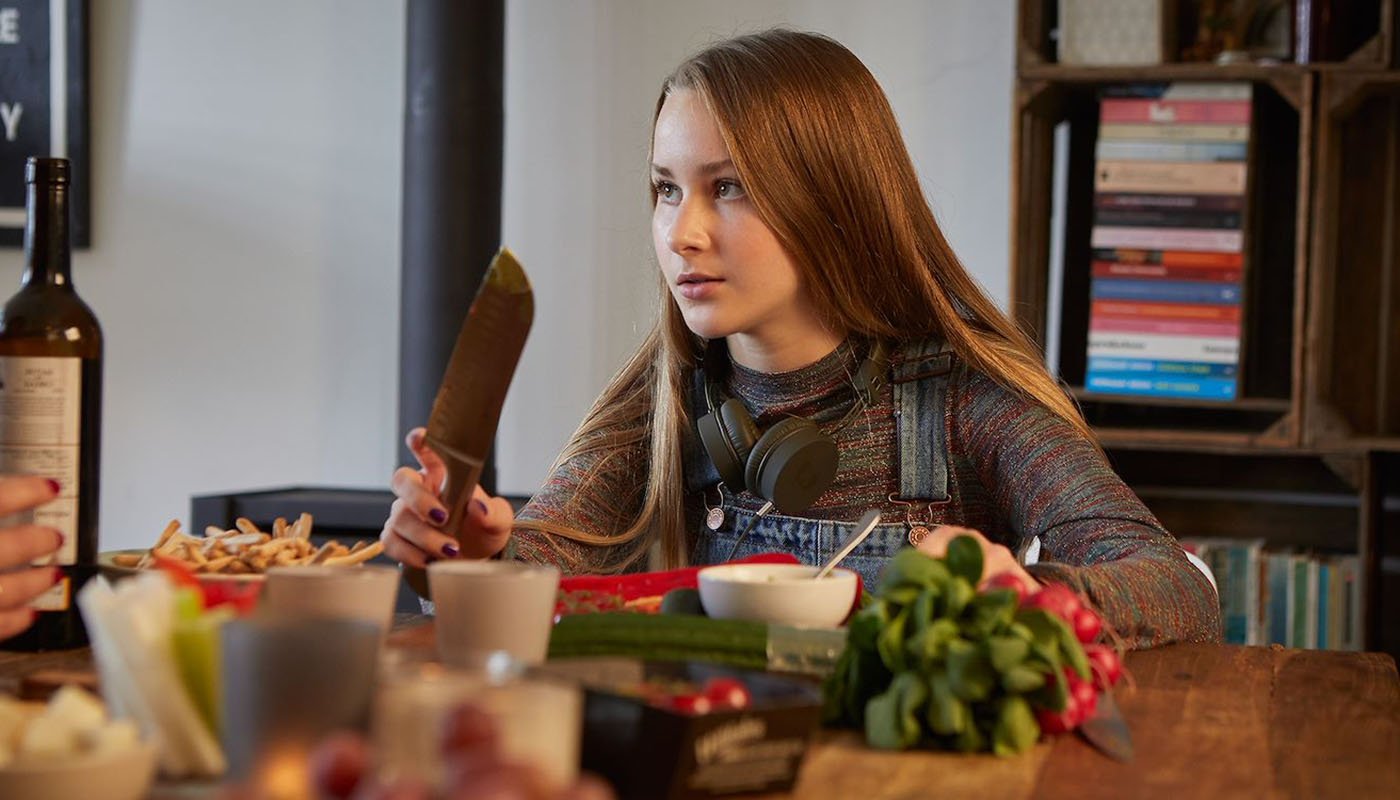 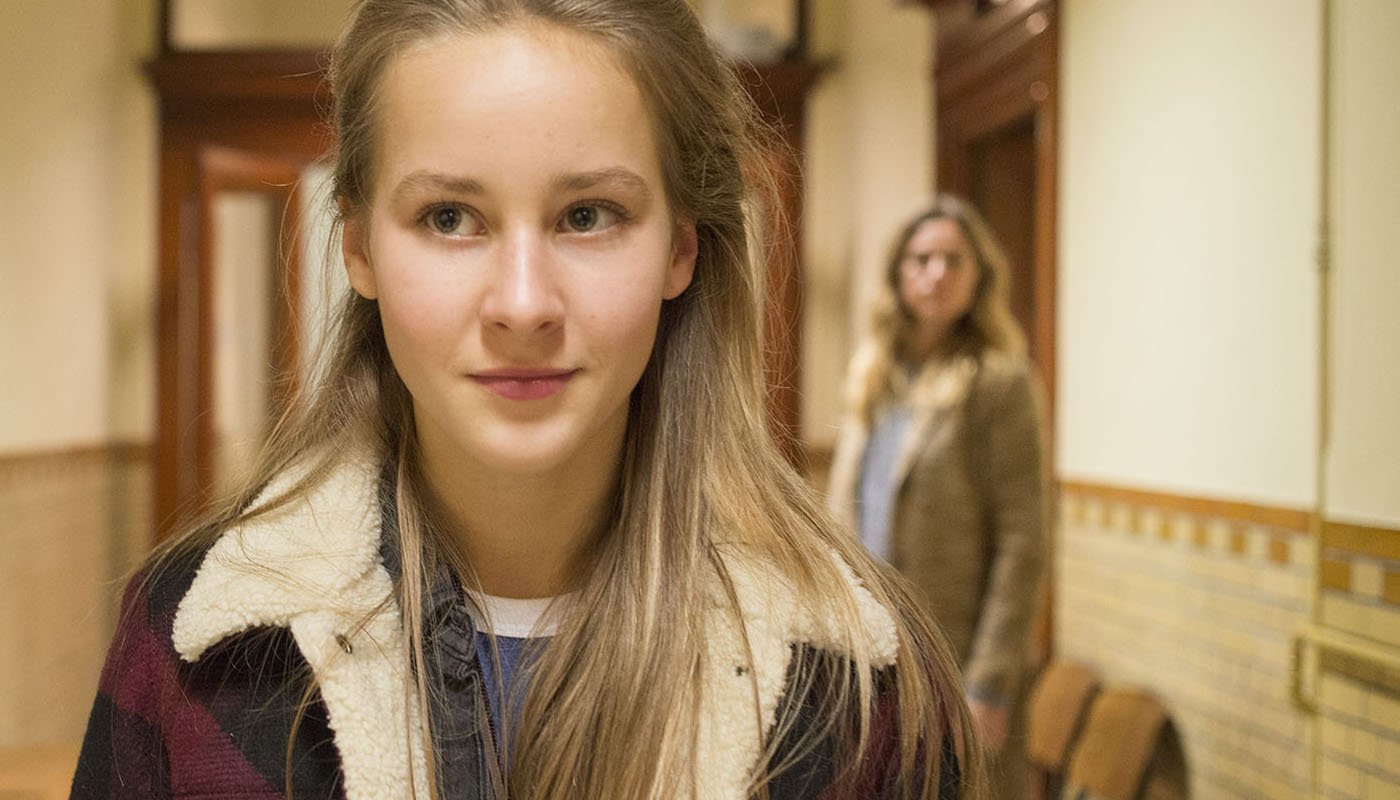 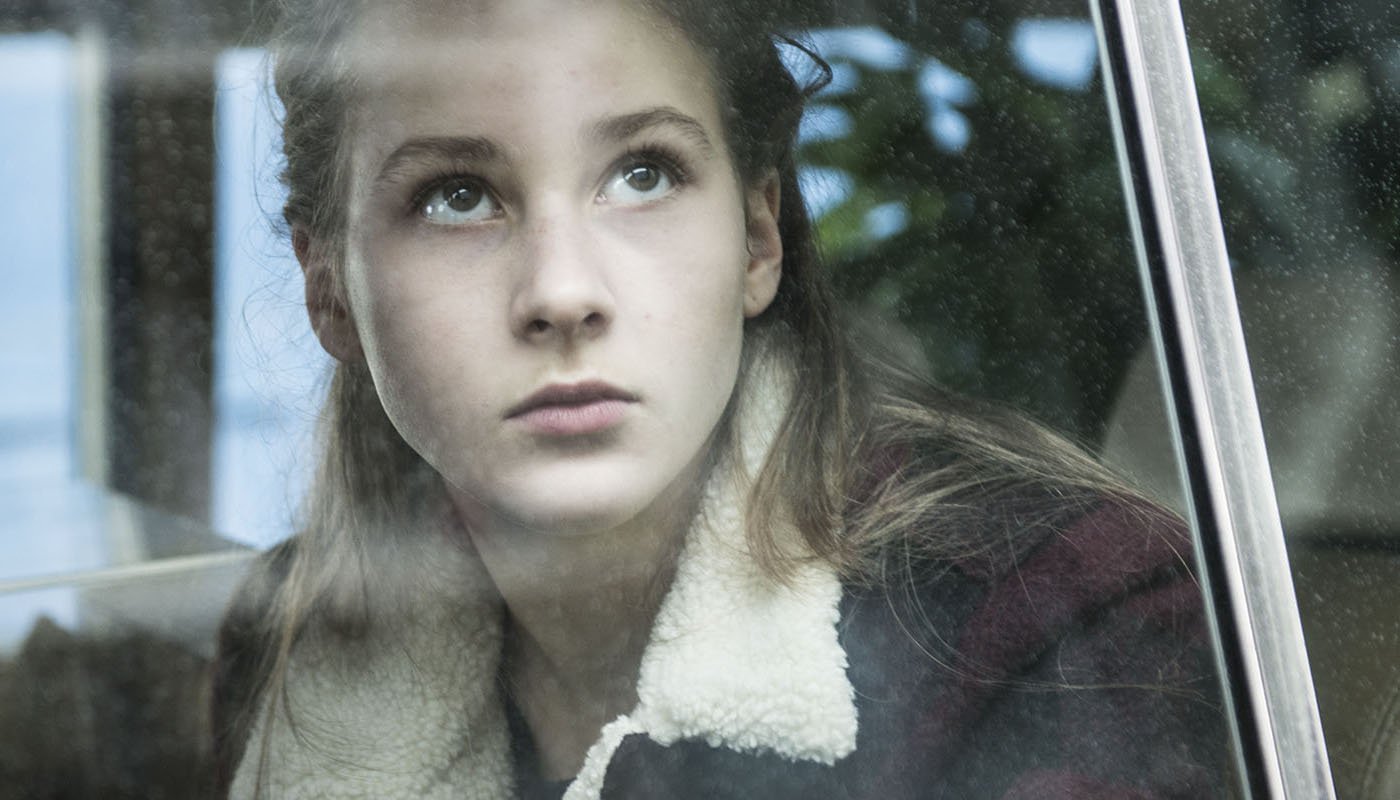 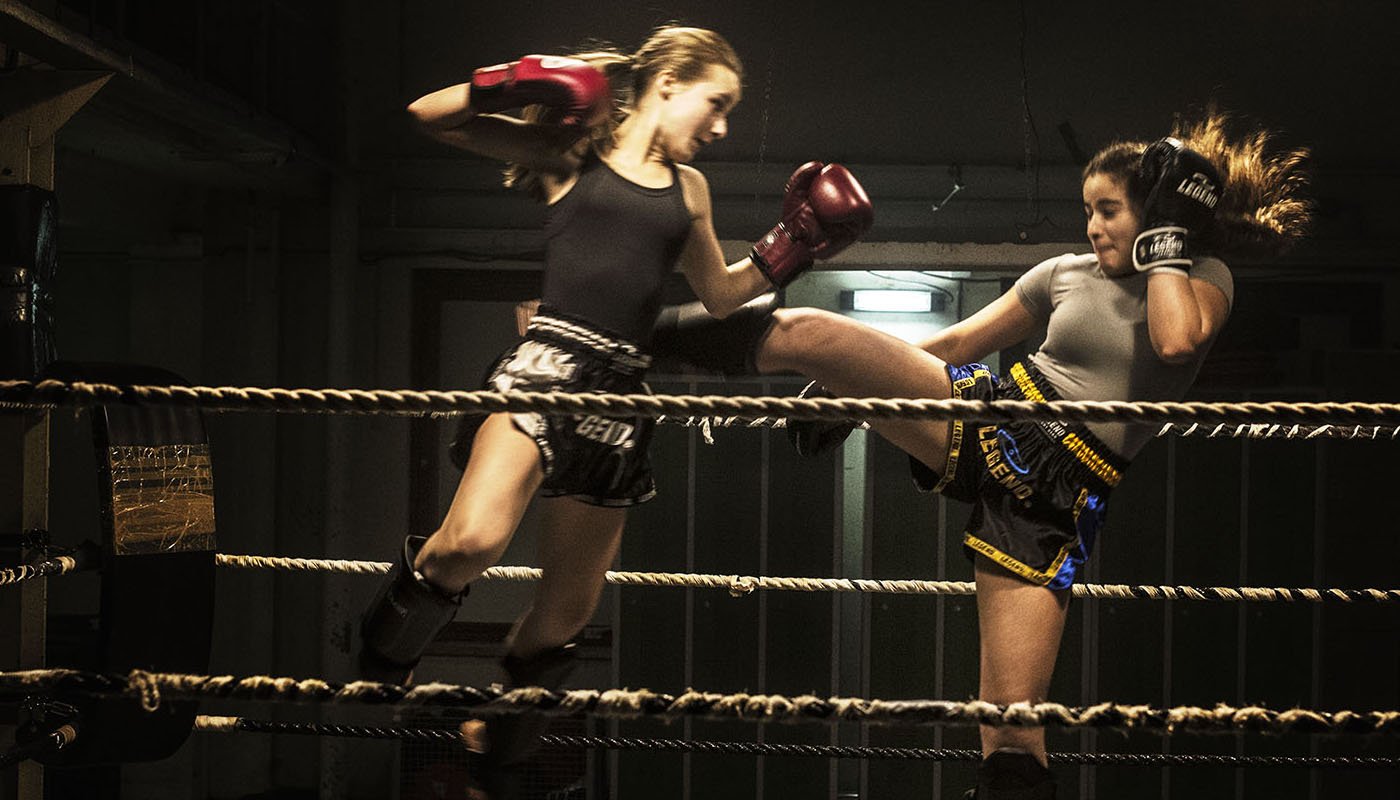 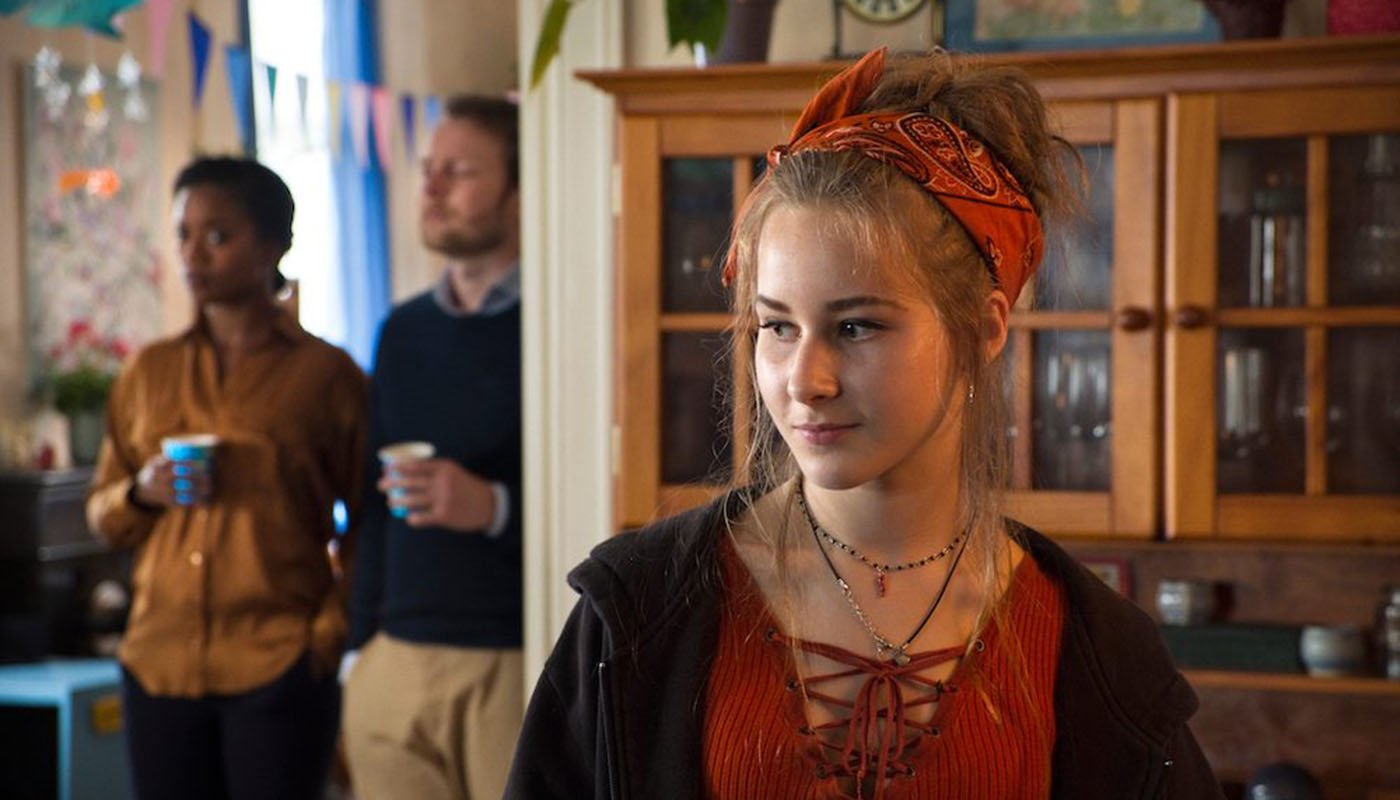 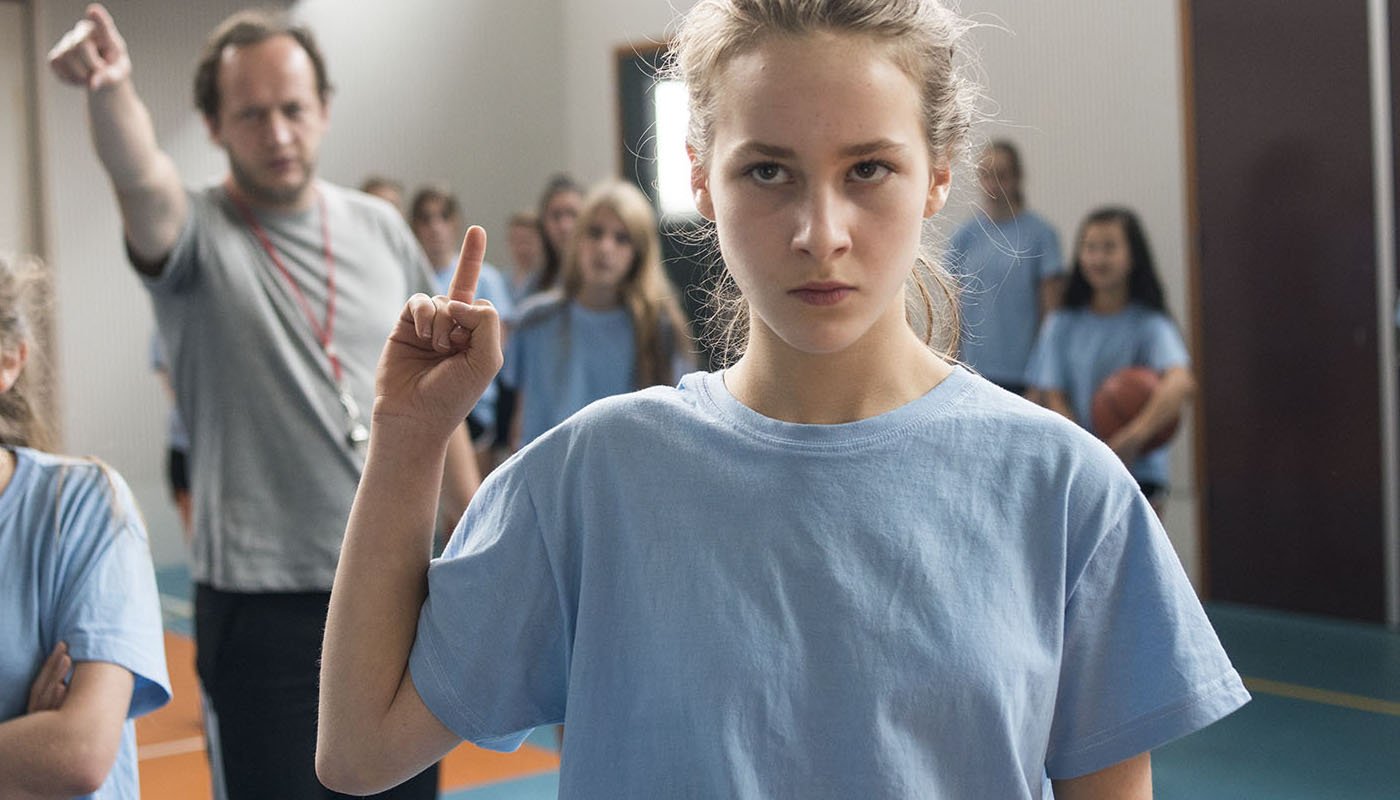 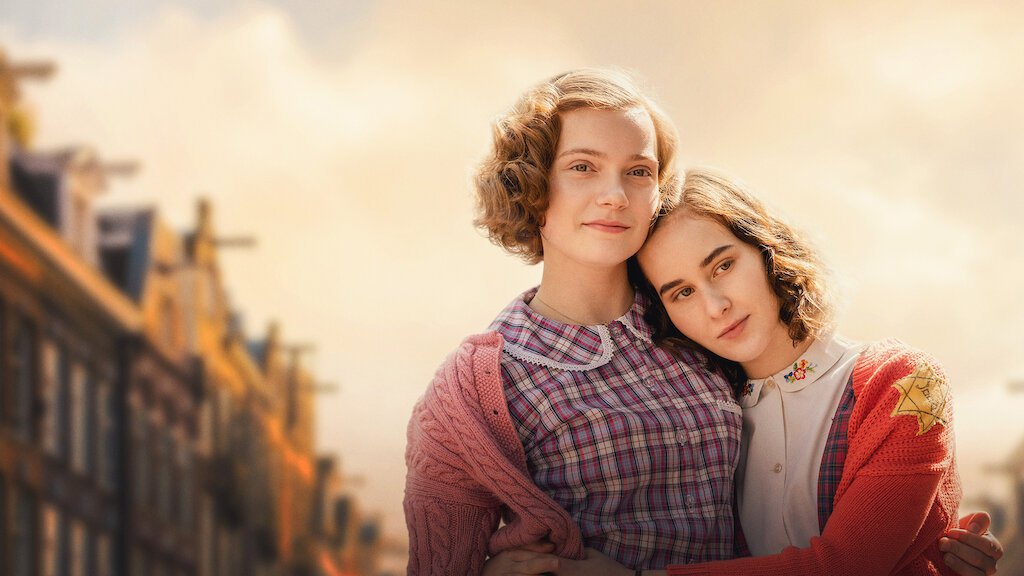 Aiko Mila Beemsterboer (2003) is a talented young Dutch actress who played her first role in the feature film LEVE BOERENLIEFDE (2013) when she was just 9 years old.

She landed her first lead role in the feature film VECHTMEISJE (2018) in which she played Bo, a twelve-year old talented but hot-tempered kick boxer. She is distracted by her fighting parents who are in the middle of a divorce and needs to learn how to control her emotions and, at the same time, accept the fact that she can not control everything. VECHTMEISJE received multiple awards, among which the ‘Young Audience Award’ at the European Film Awards in 2019, ‘ECFA Award’ at the BUFF International Film Festival and the ‘Audience Award’ and ‘Cinekid Film Award’ at Cinekid. The film was well received by the Dutch press, with many positive notes on Aiko’s powerful performance.

Volkskrant newspaper: "Aiko Beemsterboer adds such resentment in her eyes that you easily believe she is the best kickboxer on earth."

In 2019, Aiko starred in DE LIEFHEBBERS, by Anna van der Heide starring Jeroen Krabbé, and the romantic comedy WAT IS DAN LIEFDE for which she received a Golden Calf Award nomination for 'Best Supporting Actress'. In 2020, she could be seen in the Dutch TV-series HET A-WOORD and LIEVE MAMA. That same year, she started in the TV-series OOGAPPELS, which she's been a part of ever since.

Aiko played Anne Frank in MY BEST FRIEND ANNE FRANK. The film has been released in theaters last fall and launched globally on Netflix. The film was rated 'Second Most Watched Film Worldwide' in the first week.