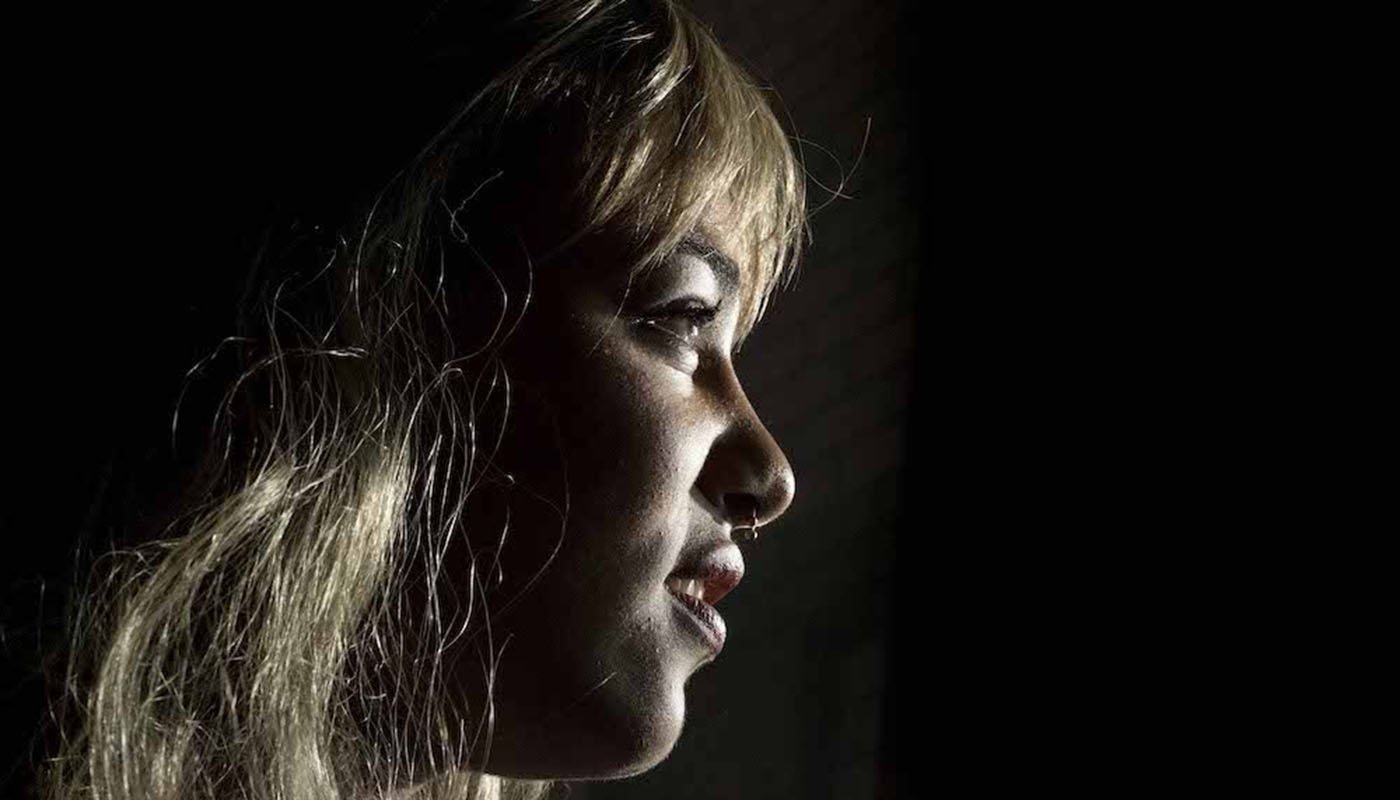 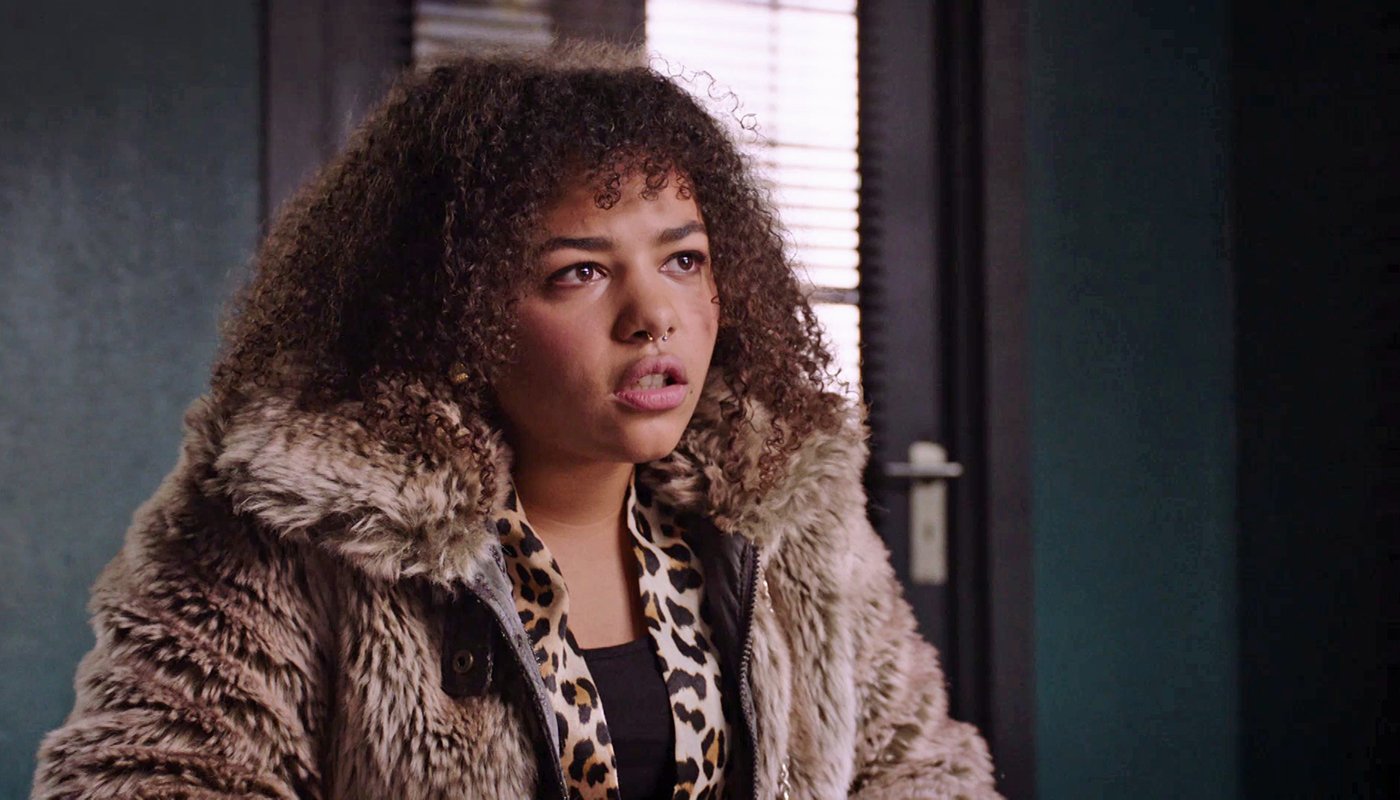 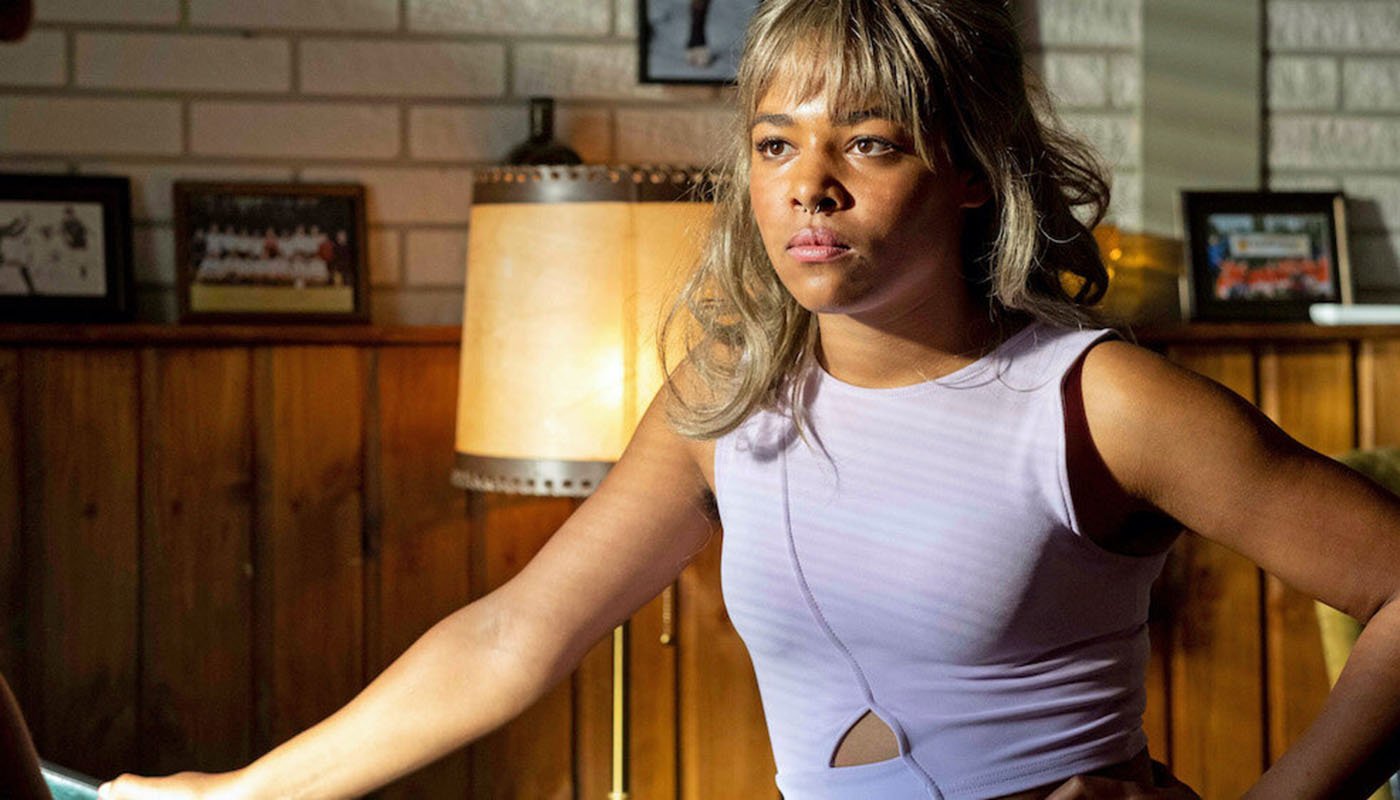 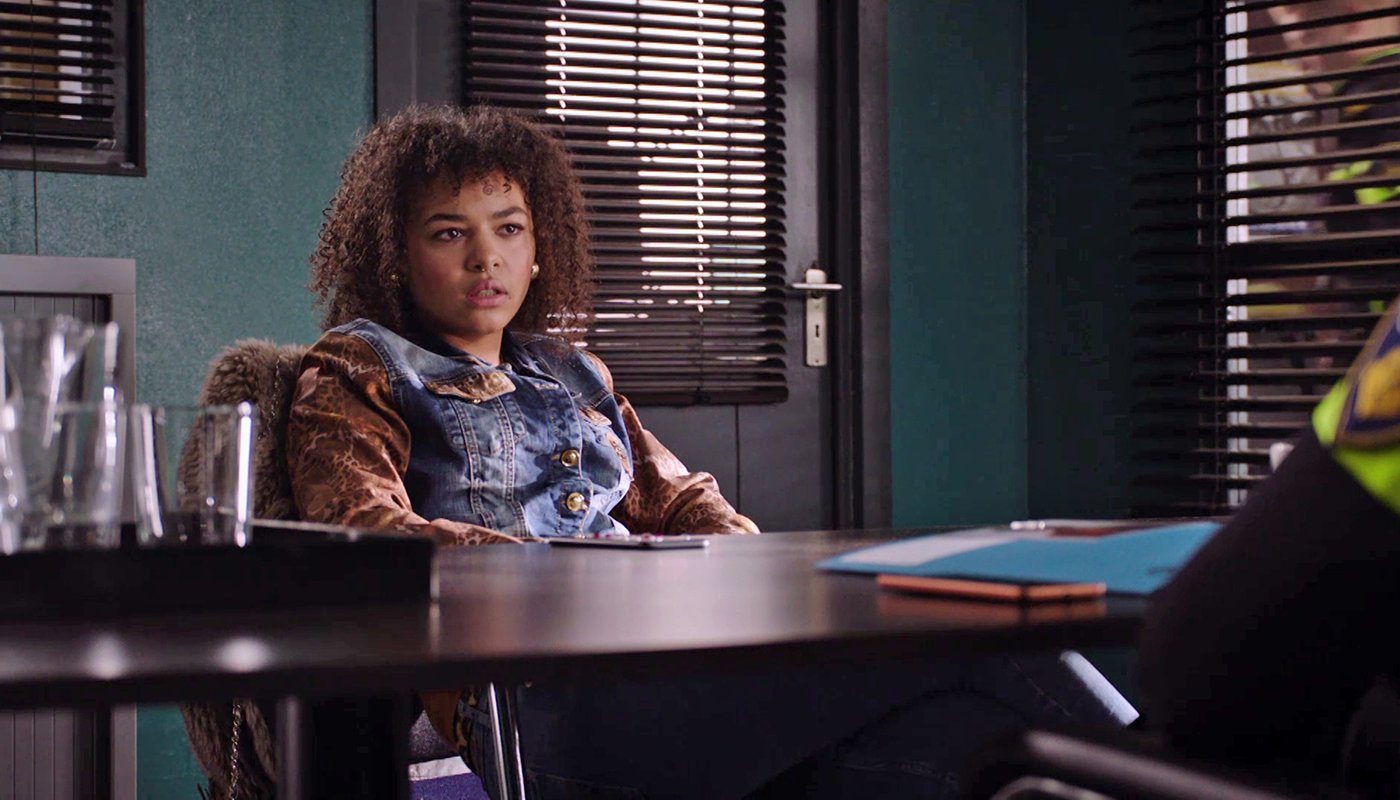 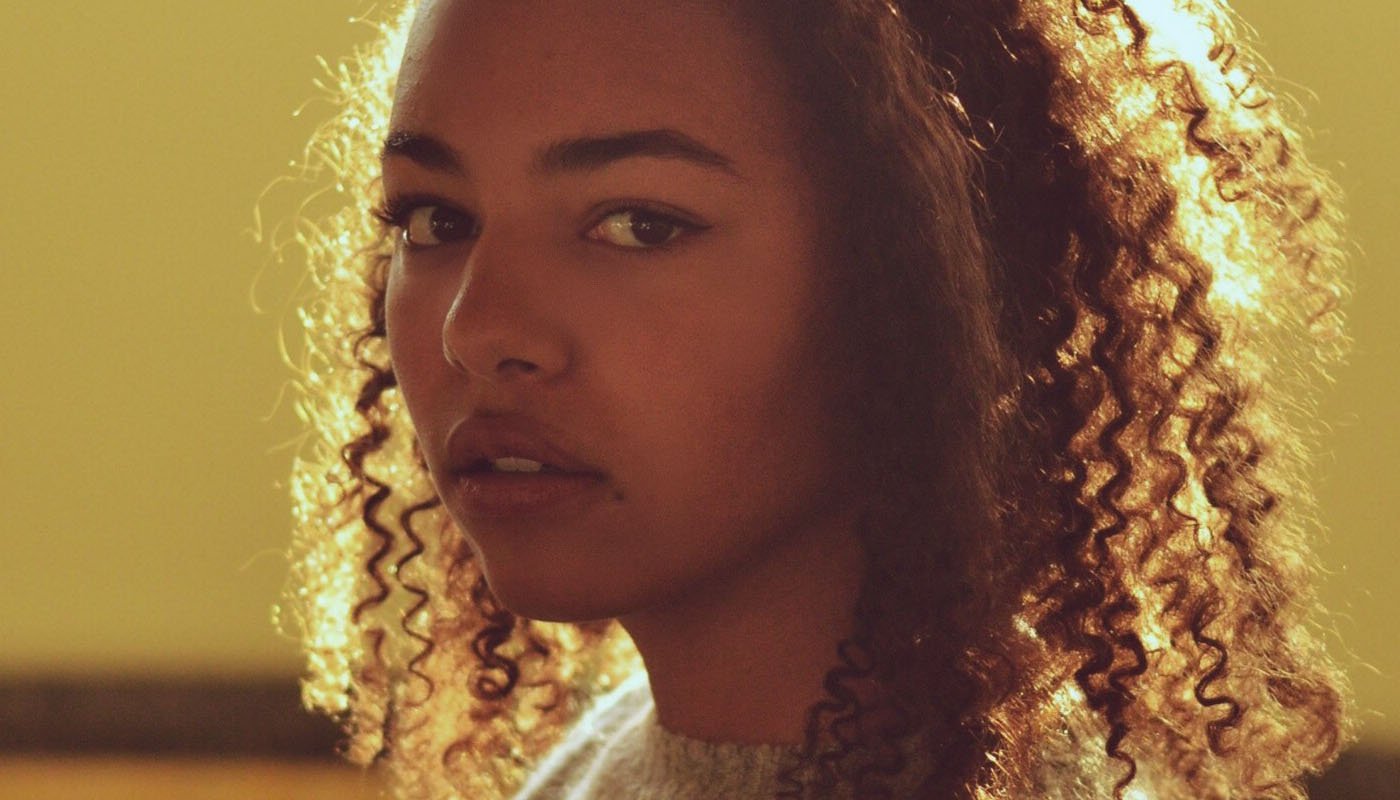 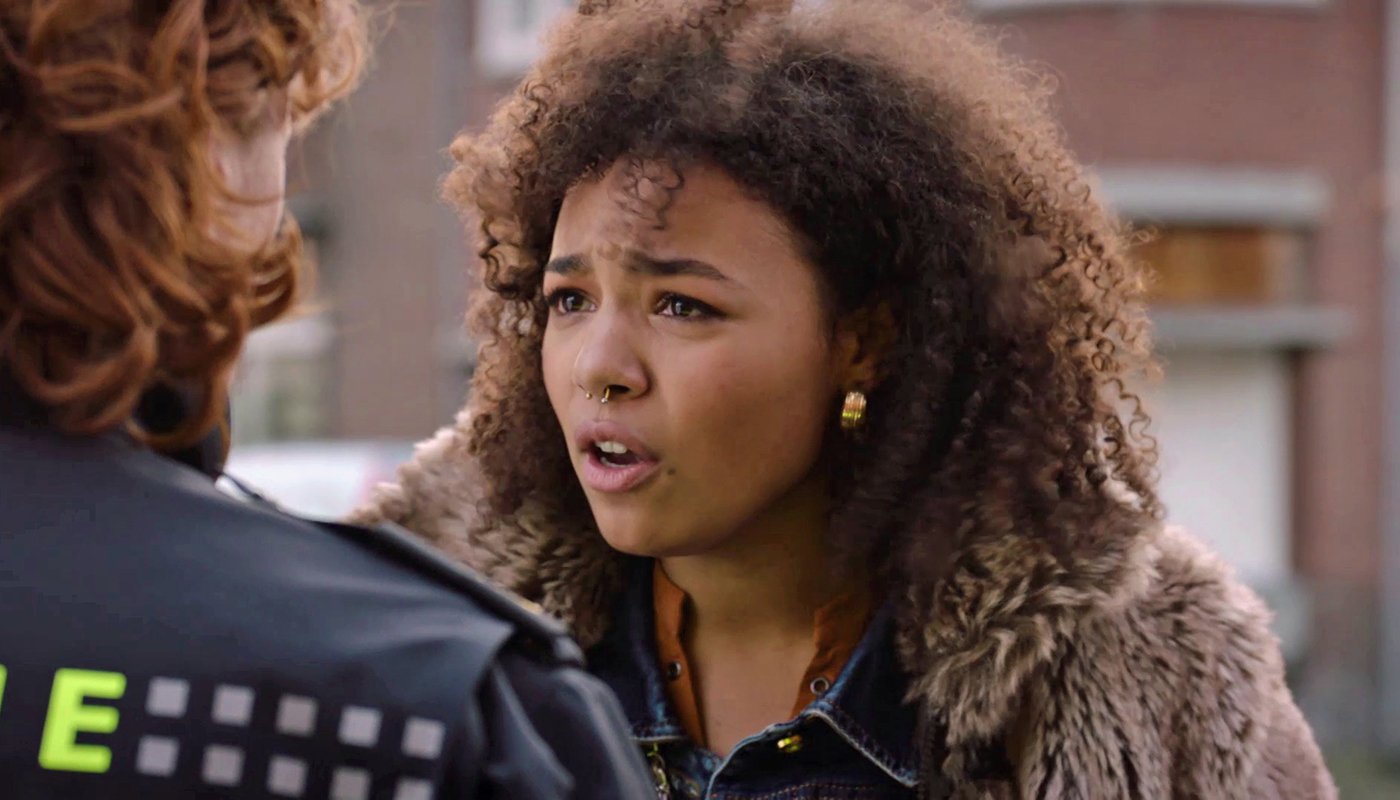 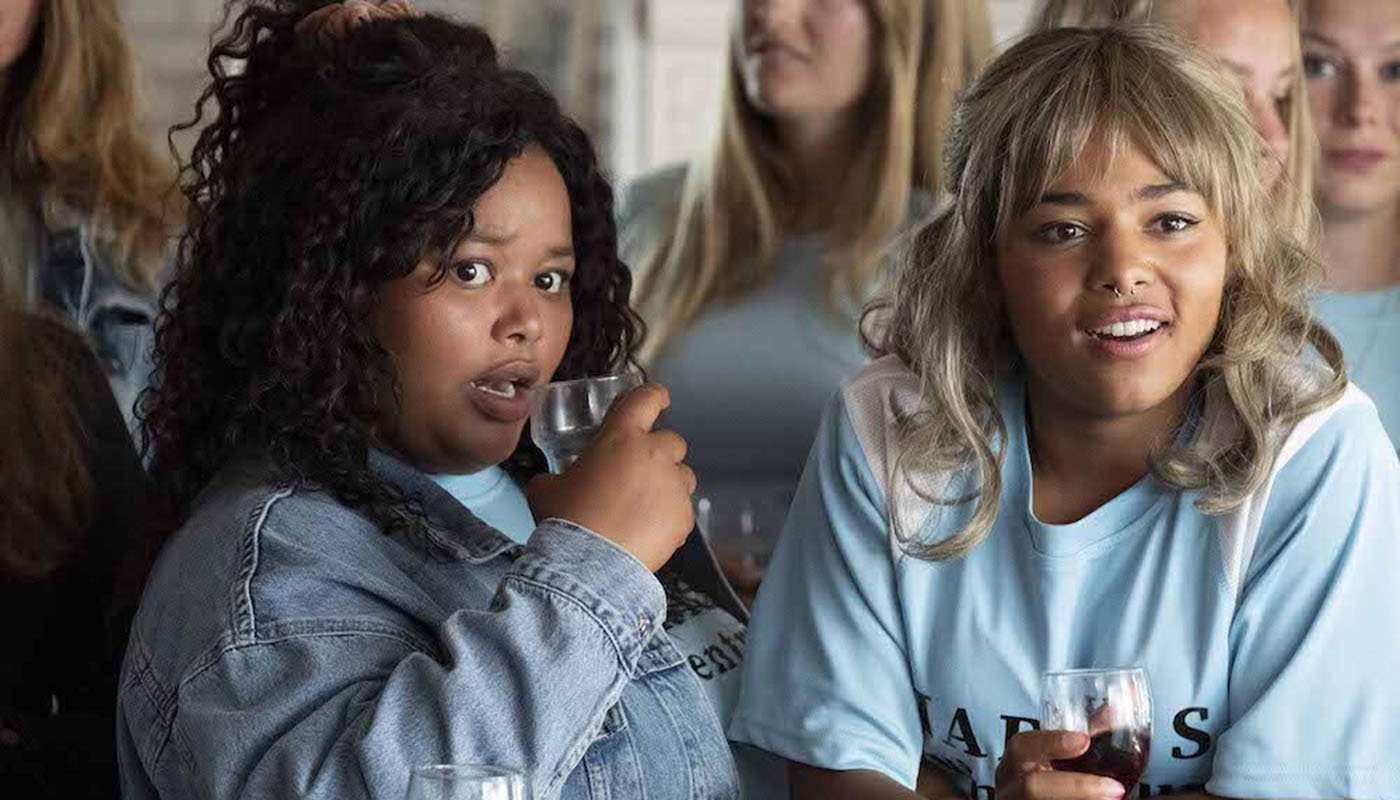 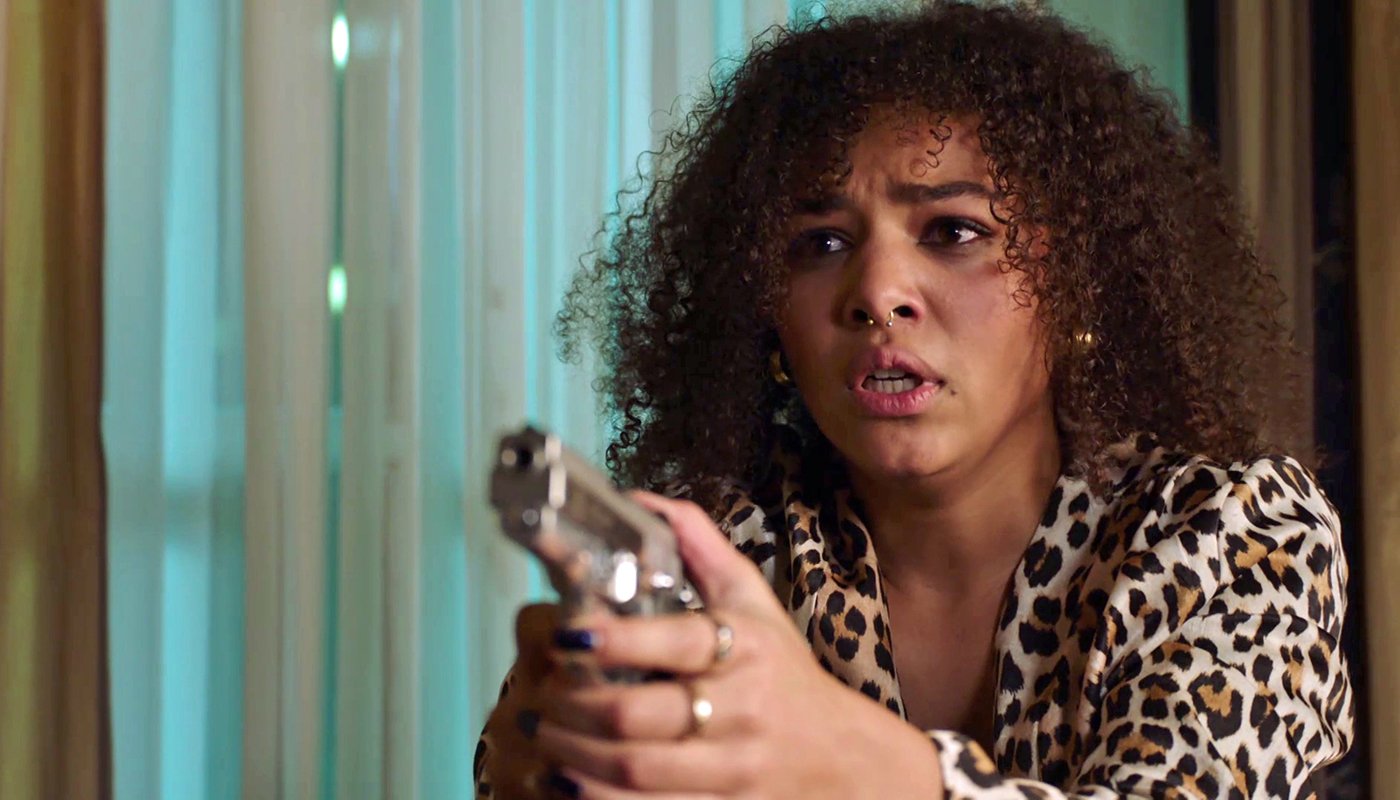 Alidtcha (1998) is an upcoming Dutch actress. She recently graduated from the Amsterdam Academy for Performing Arts and starred in multiple TV-series since. Most recently, she starred in the remake of ALL STARS, the Christmas series KERSTGEZEL.NL and the successful crime-series FLIKKEN MAASTRICHT. She was recently offered a test deal for one of the lead roles in a new Apple series, and made it down to the last two. Alidtcha has been working in the theatre as part of her education and played roles in LAWRENCE OF ARABIA and U BEVINDT ZICH HIER by Dries Verhoeven, amongst others. She just finished shooting TV-series DE DROOM VAN DE JEUGD directed by Bram Schouw and Simone van Dusseldorp.