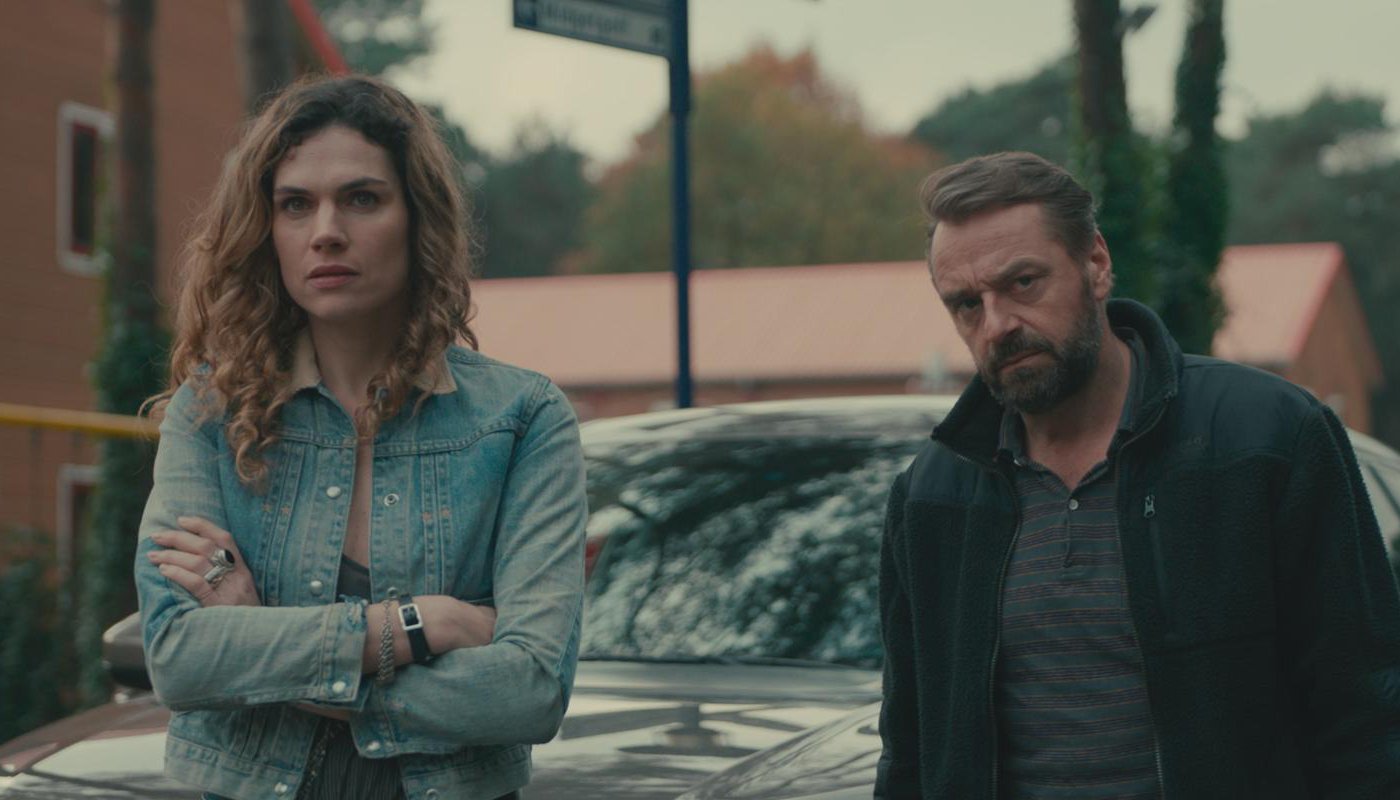 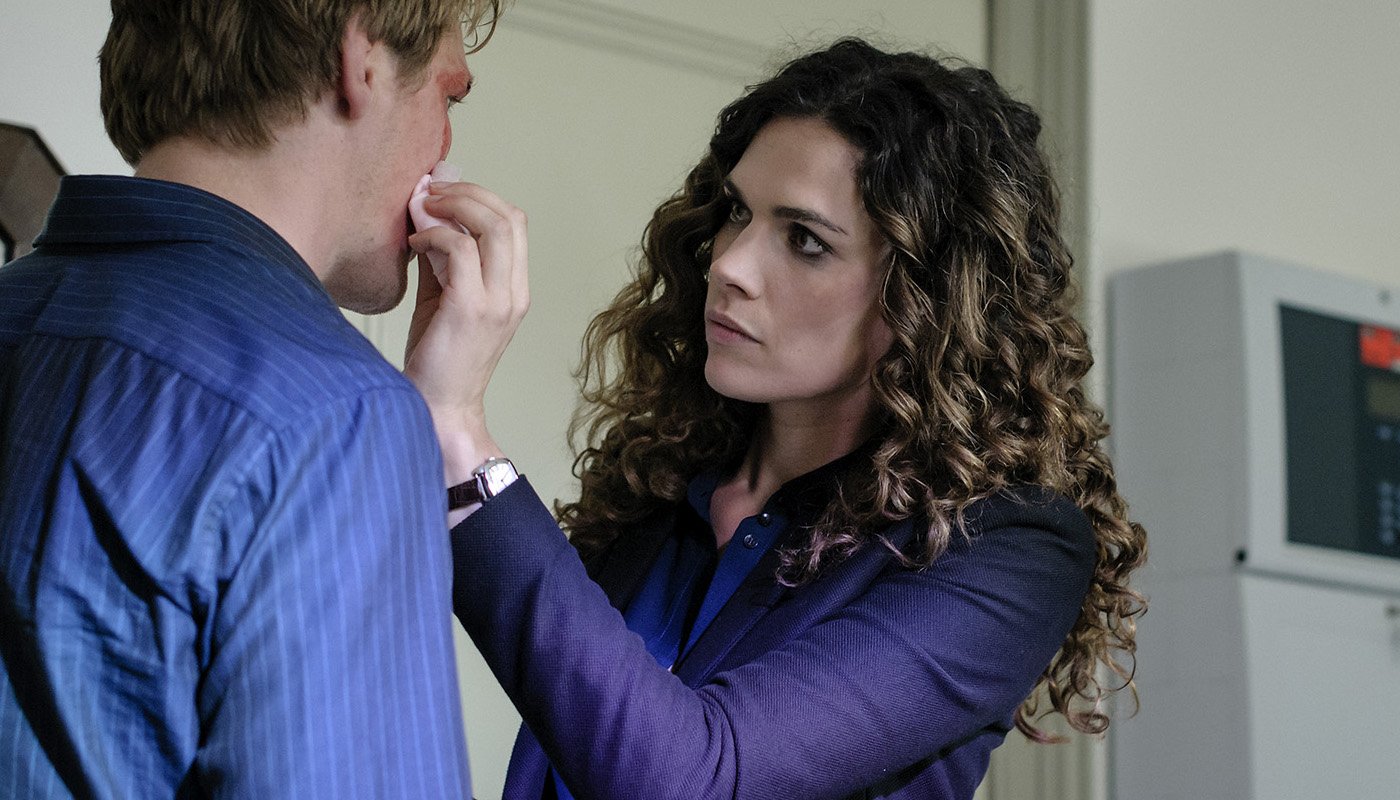 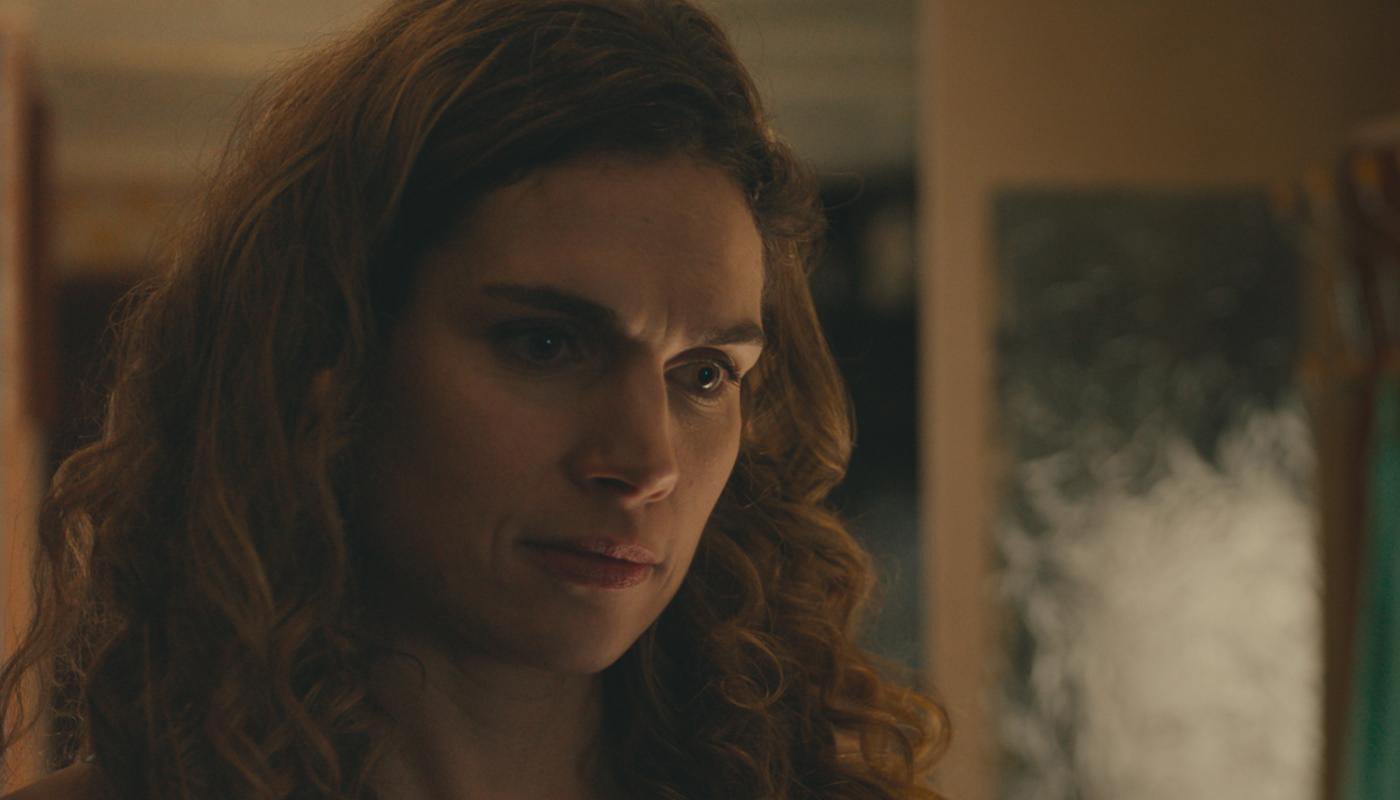 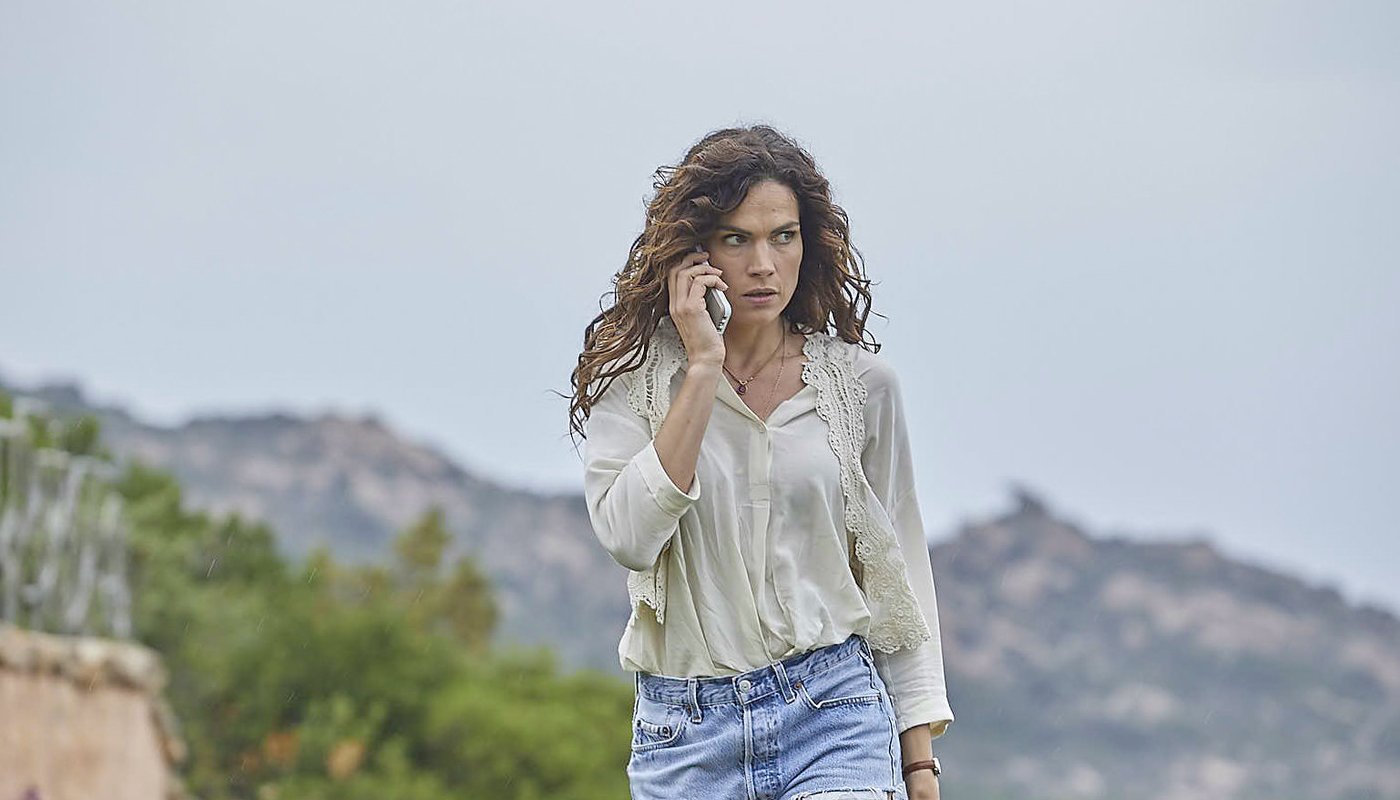 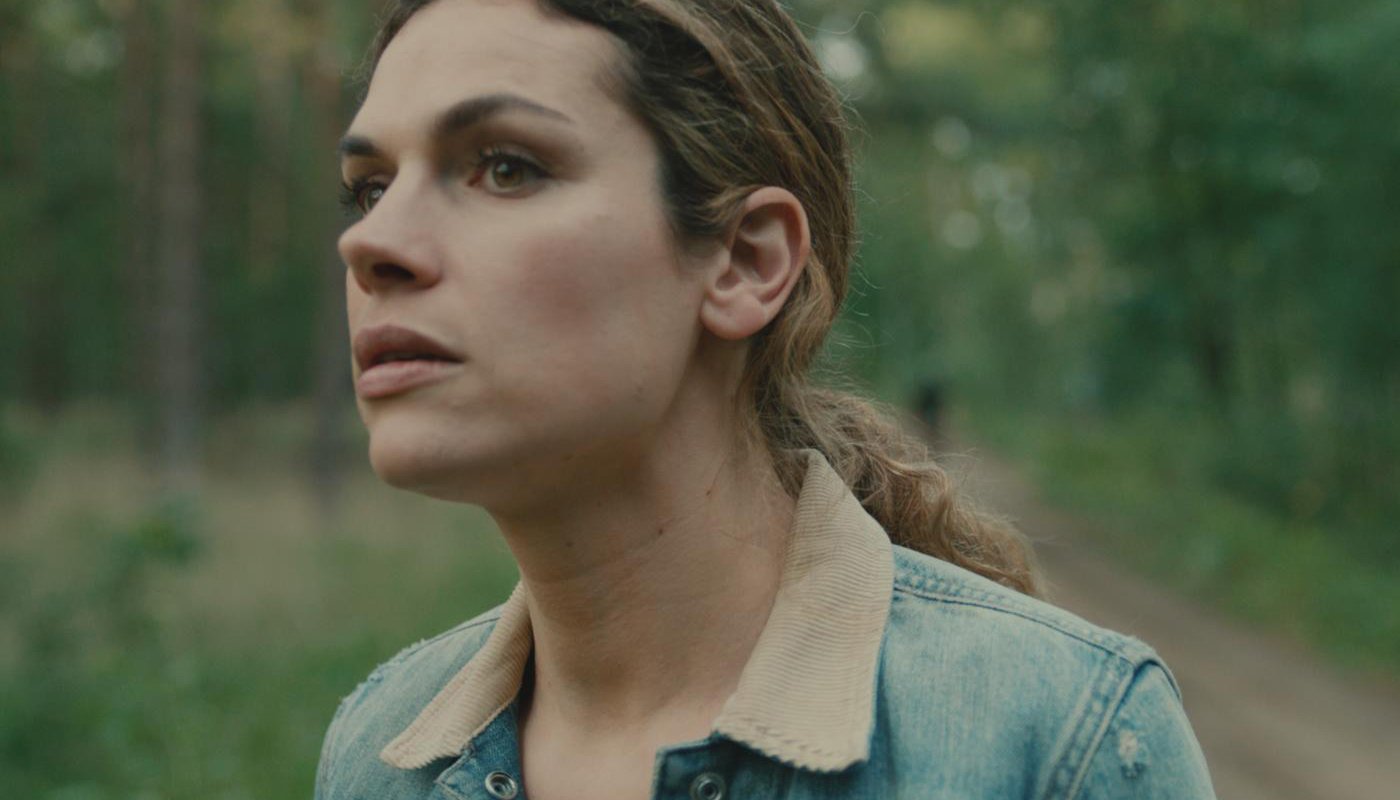 Anna Drijver is a well-known Dutch actress who played many leading roles in films, TV-series and theatre plays. She was nominated for Best Actress at the Rembrandt Awards for her leading roles in LOFT and KOMT EEN VROUW BIJ DE DOKTER, in which she played opposite Barry Atsma and Carice van Houten. Her most recent projects include the international series HEIRS OF THE NIGHT by Diederik van Rooijen and the critically acclaimed Belgian-Dutch Netflix series UNDERCOVER.

Anna is also working as a screenwriter, she did a re-write of the successful film WEG VAN JOU with Katja Herbers and Maarten Heijmans in the lead and is currently working on several other scenarios.

Earlier this year she could be seen in WOMEN IN BATH. A transformative theatre ritual (only for women)  by Female Economy the theater company of Ola Mafaalani and Adelheid Roosen.