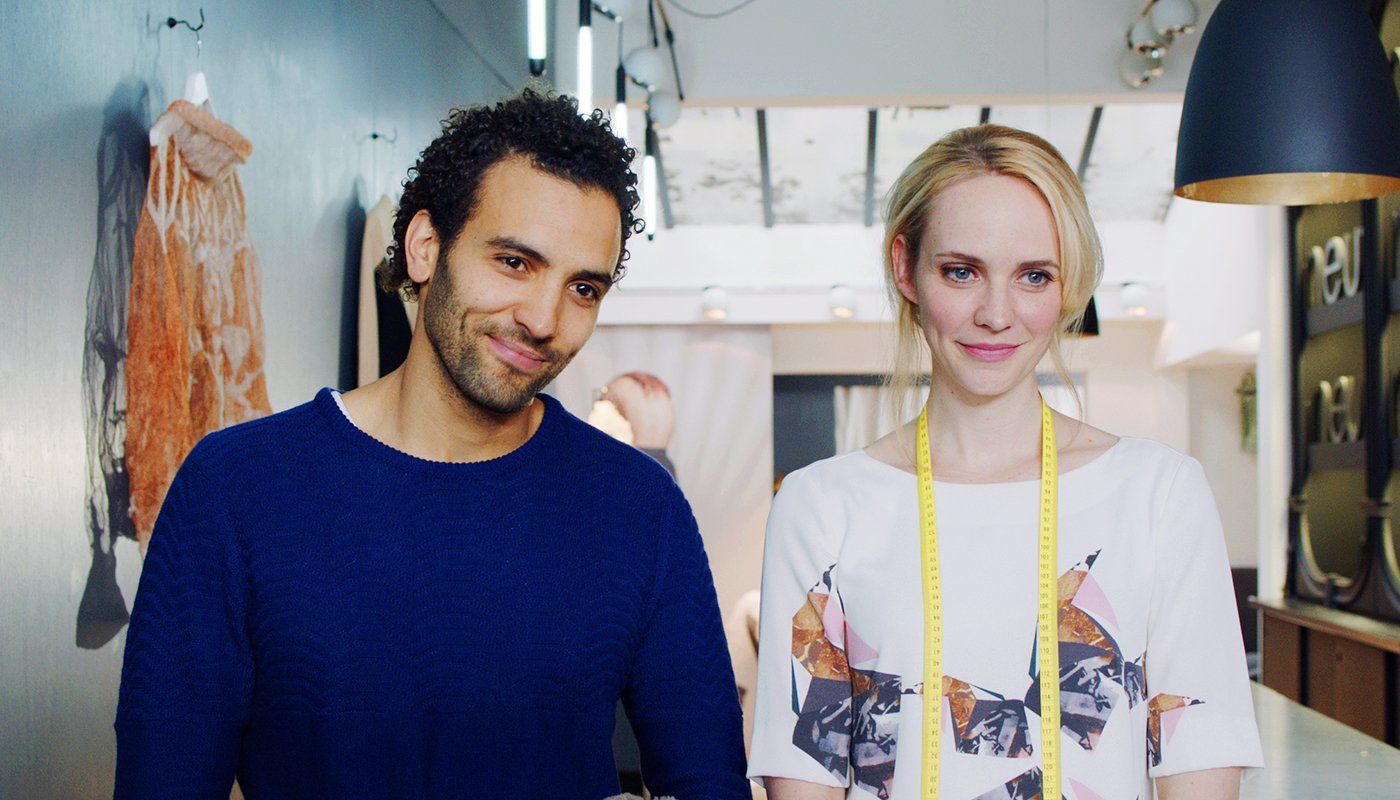 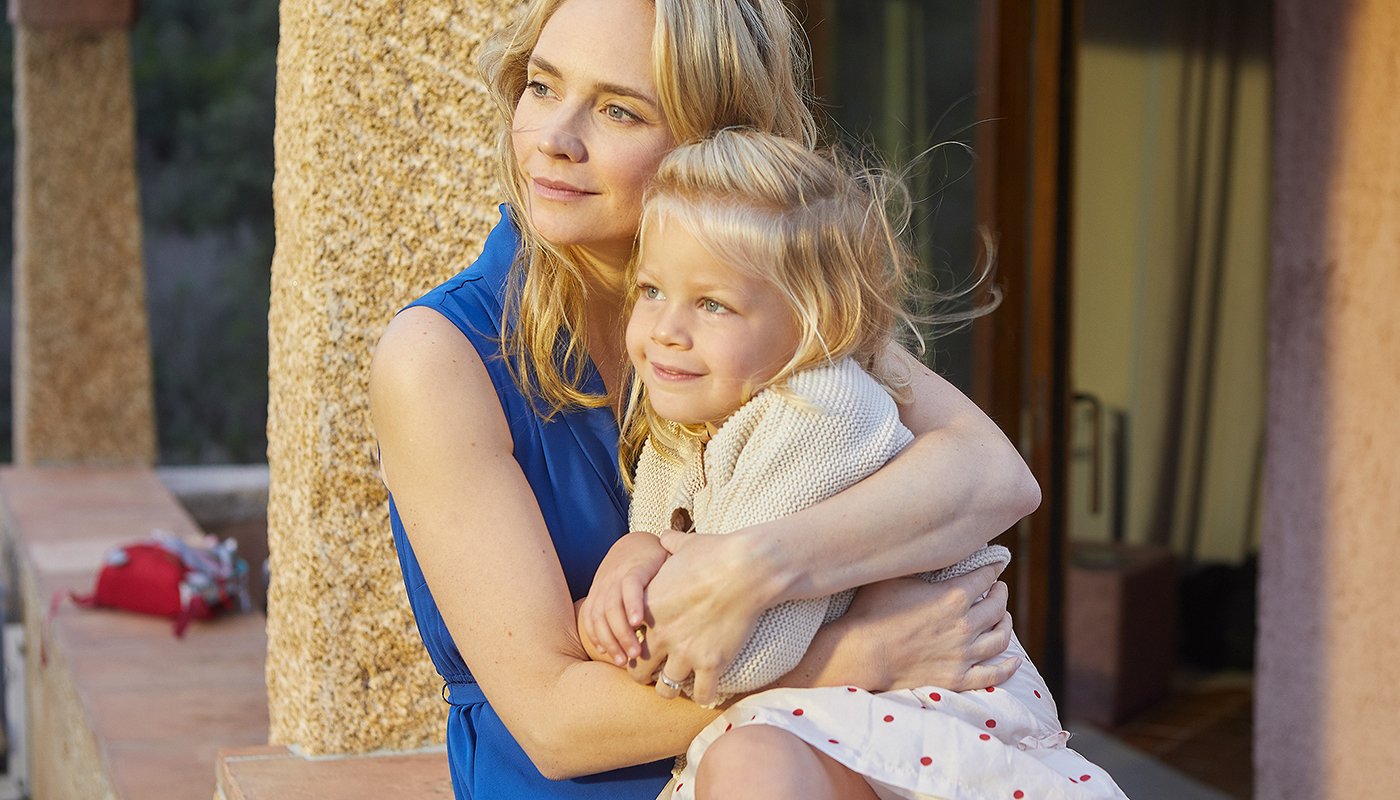 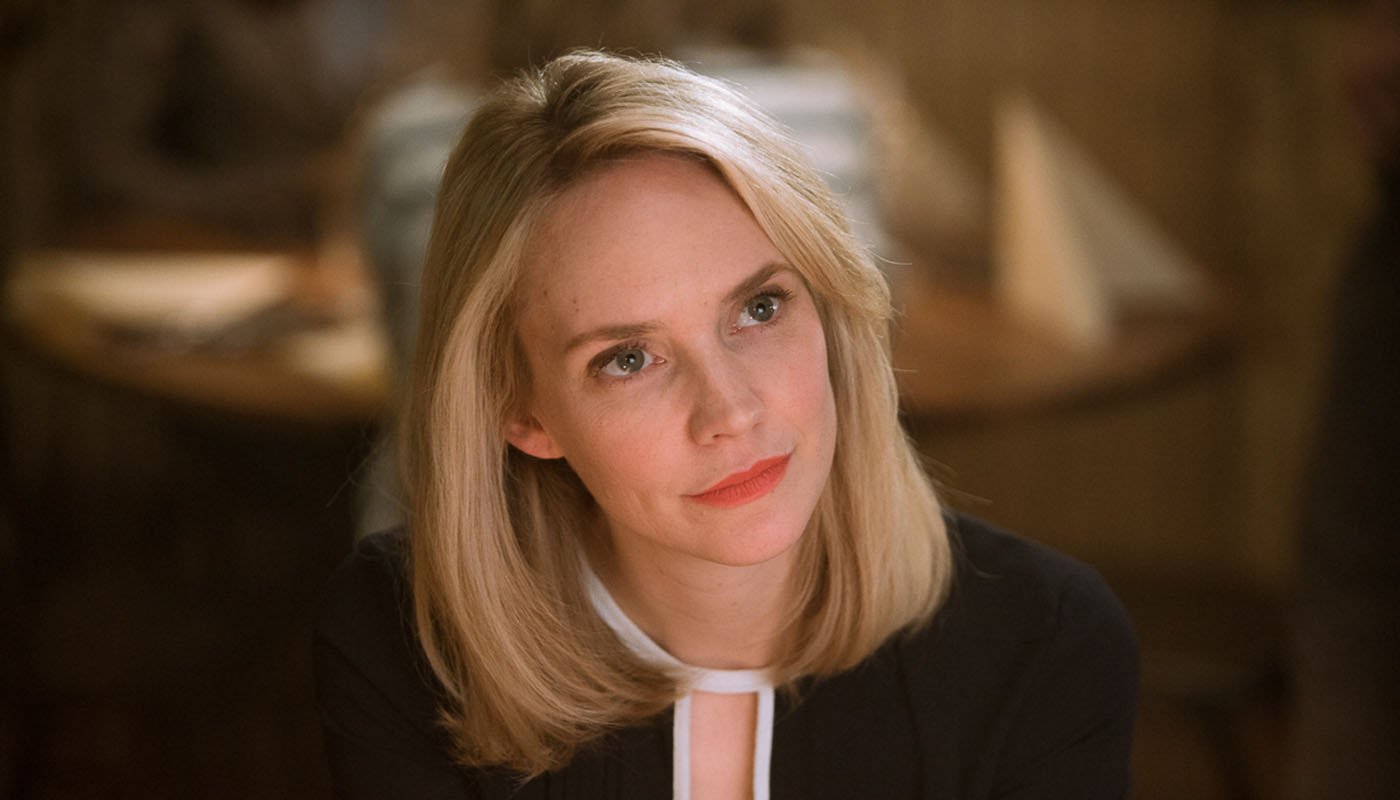 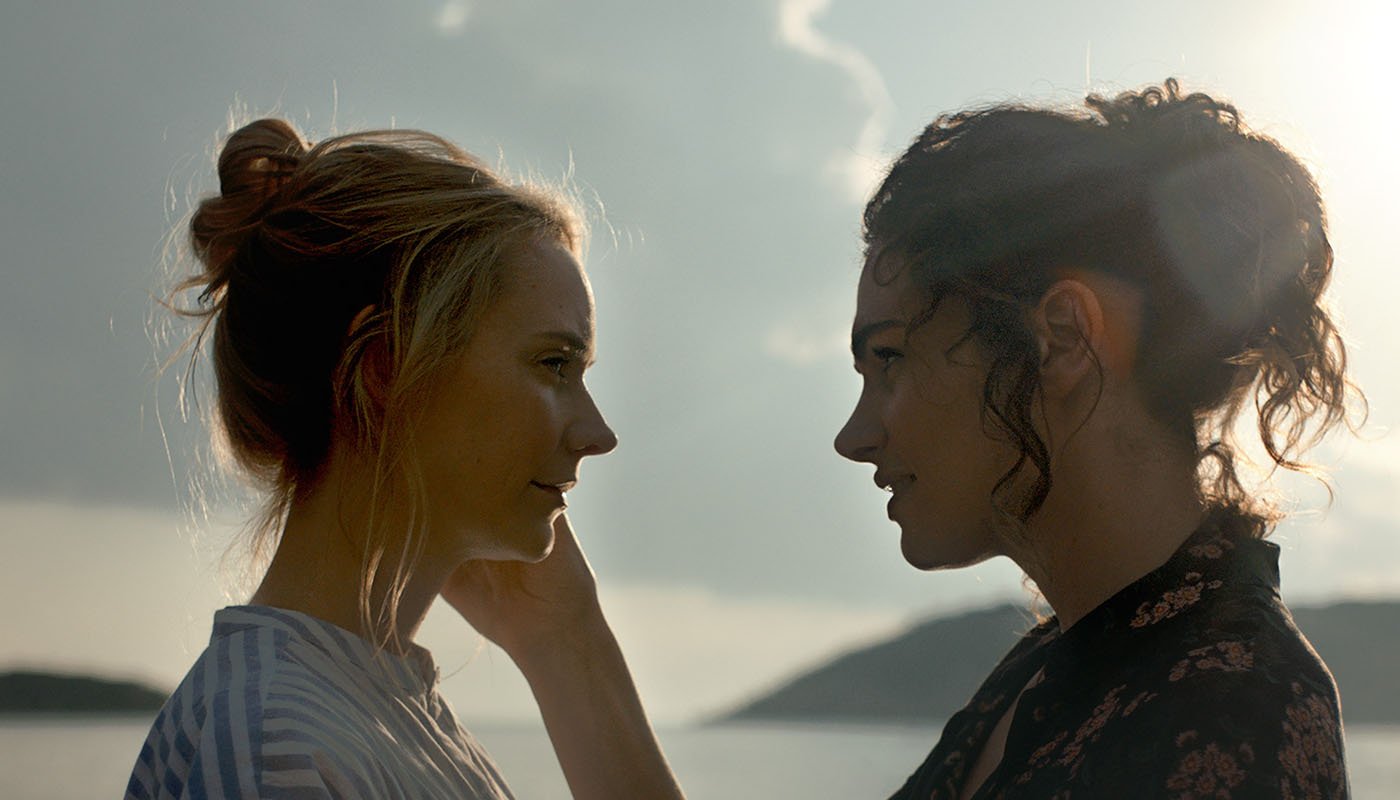 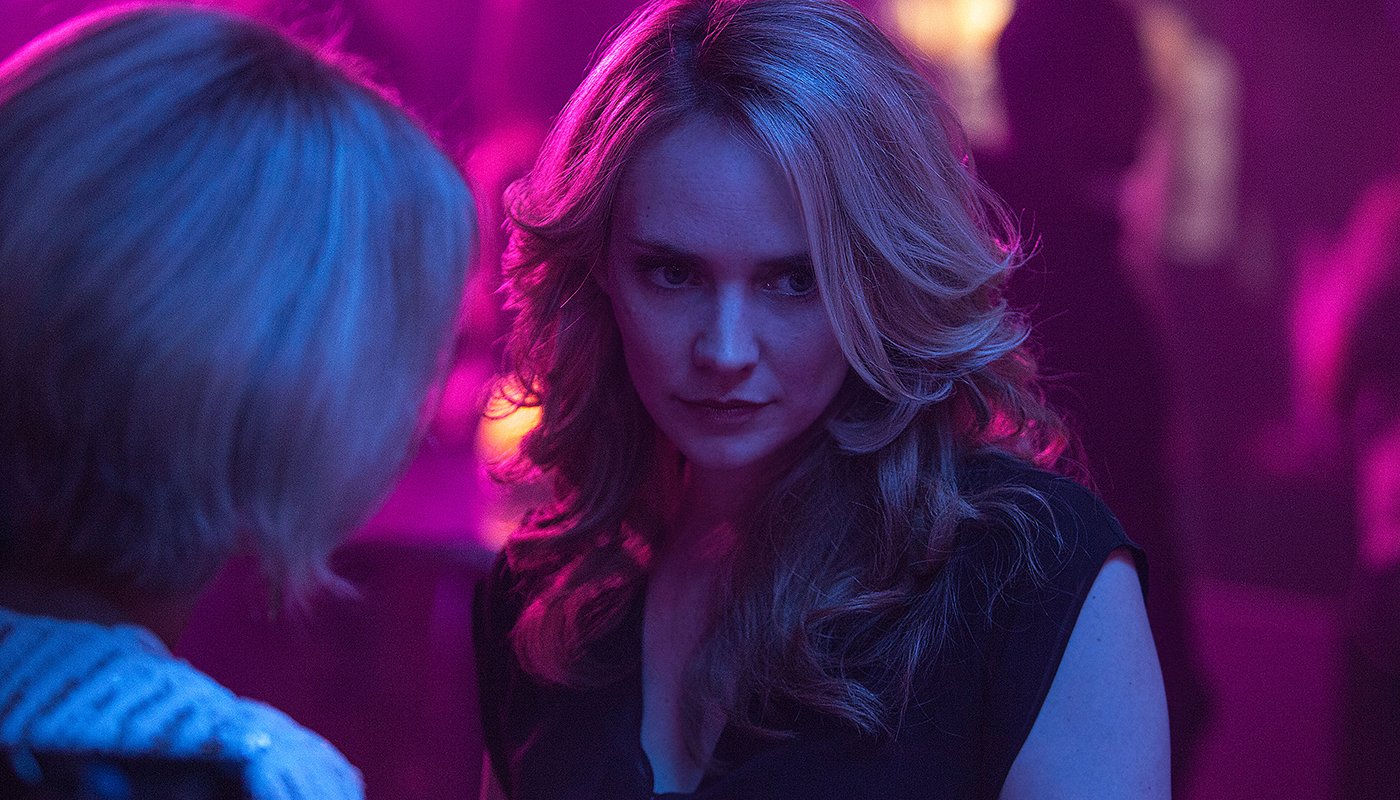 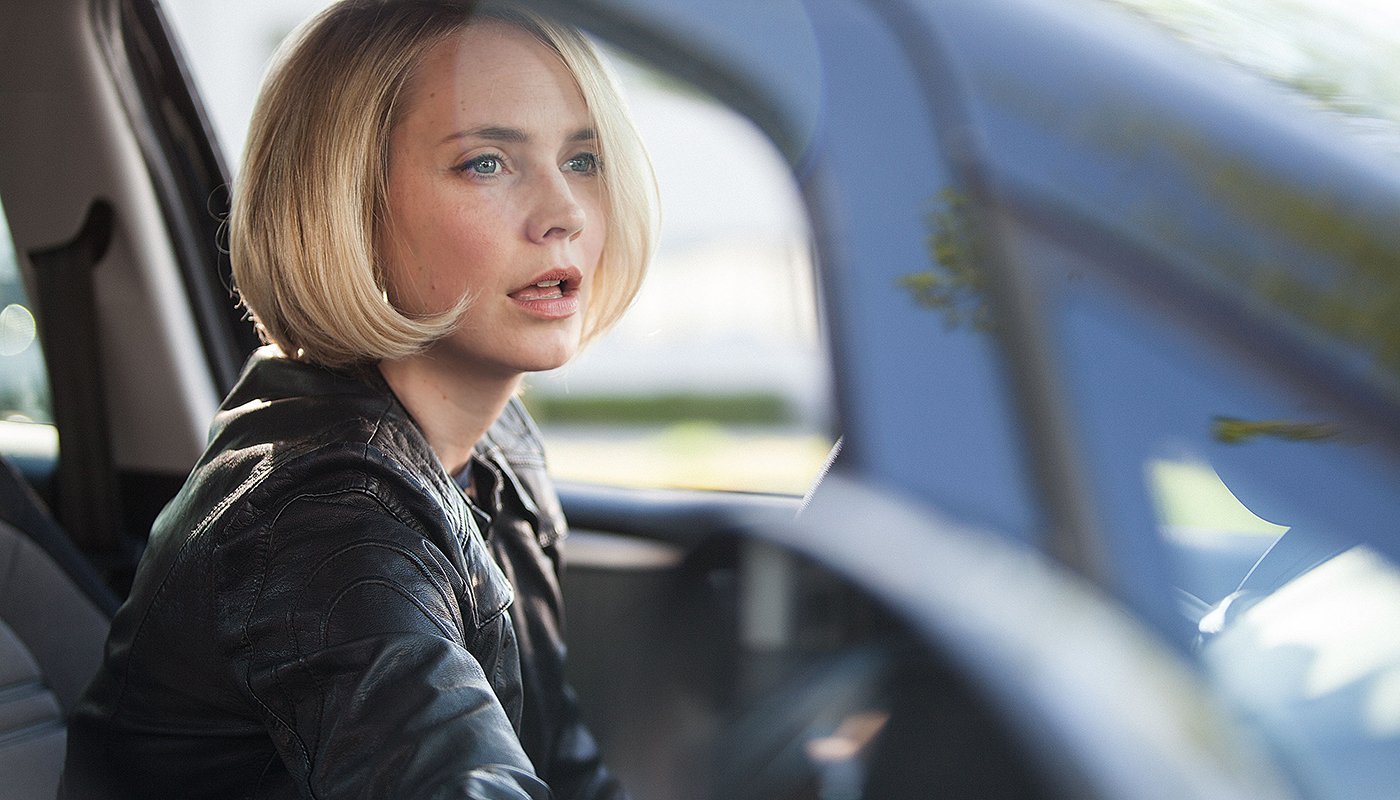 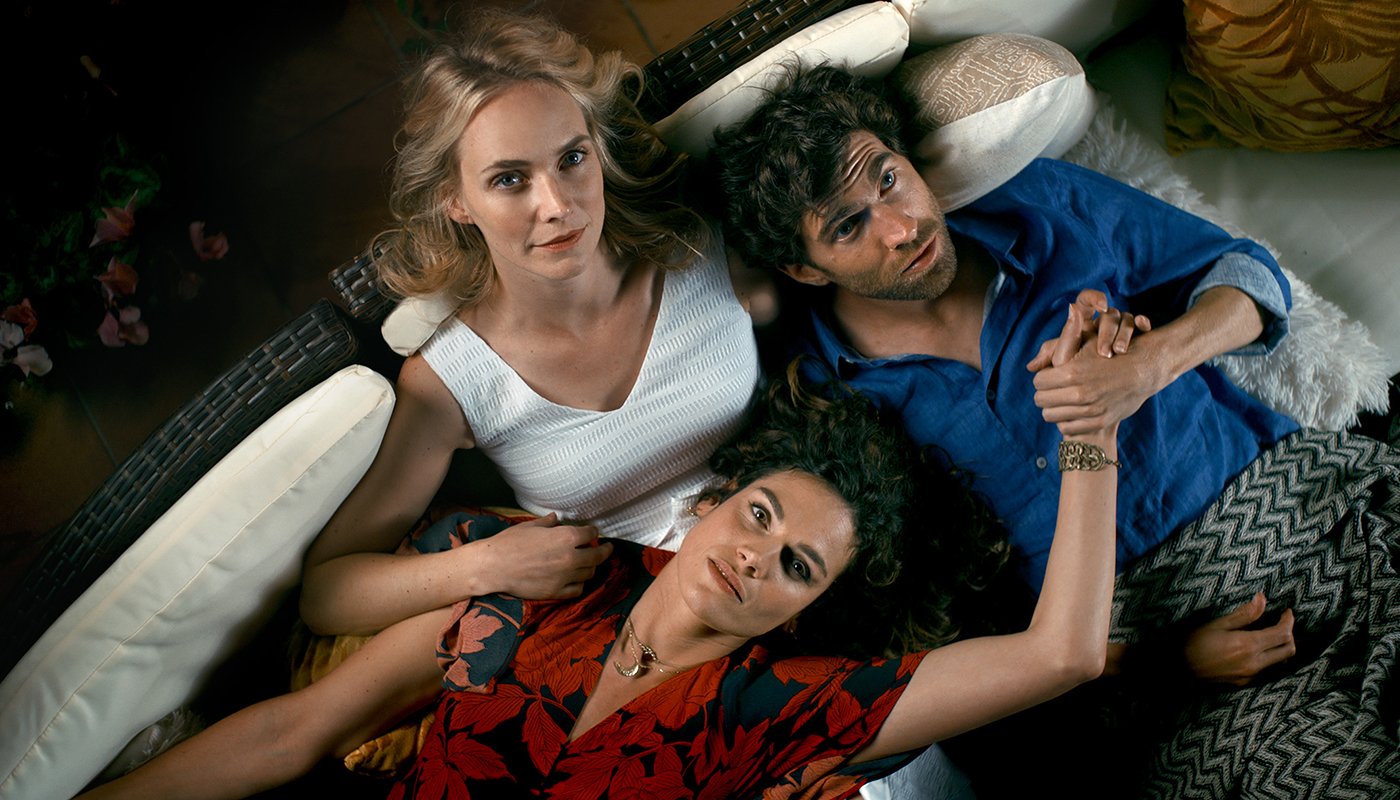 Bracha is one of the most sought-after leading ladies in the Netherlands and beyond. She starred in the British-Dutch film THE DOMINO EFFECT (2012), played the lead in the Dutch romantic comedy hit HARTENSTRAAT (2014) and played Sophie in the popular German TV-movie VERLIEBT IN AMSTERDAM (2017).

After graduating from the theatre academy in Amsterdam, Bracha joined the renowned Het Nationale Toneel theatre. She starred in The importance of being Earnest, Closer and A Midsummer Night’s Dream. Bracha is also an accomplished comedienne.

On the big screen Bracha starred in a variety of films, among them Dutch blockbusters HET SCHNITZELPARADIJS (2005) by Martin Koolhoven, the black comedy MOORDWIJVEN (2007) by Dick Maas, DE EETCLUB (2010) by Robert Jan Westdijk (after the popular thriller by Saskia Noort), the youth film DE GROETEN VAN MIKE! (2012) and the hit comedies DORIS (2018) and ALL YOU NEED IS LOVE (2018).

She could be seen in various leading roles in tv-series including four seasons of NIEUWE BUREN (also known as The Neighbours), BAGELS & BUBBELS and S1NGLE. She played Danny Cruijff in the mini-series JOHAN – LOGISCH IS ANDERS, about the life of Johan Cruijff. She could be seen in DER AMSTERDAM KRIMI, and both editions of the Netflix Christmas film FAMILIE CLAUS.

Most recently, Bracha played the lead role in the TV-crime series ADEM IN, ADEM UIT, and she will revive her role as Fabie in the tv-series OOGAPPELS. Later this year, the psychological thriller Faithfully Yours will hit theaters with Bracha in the lead role.