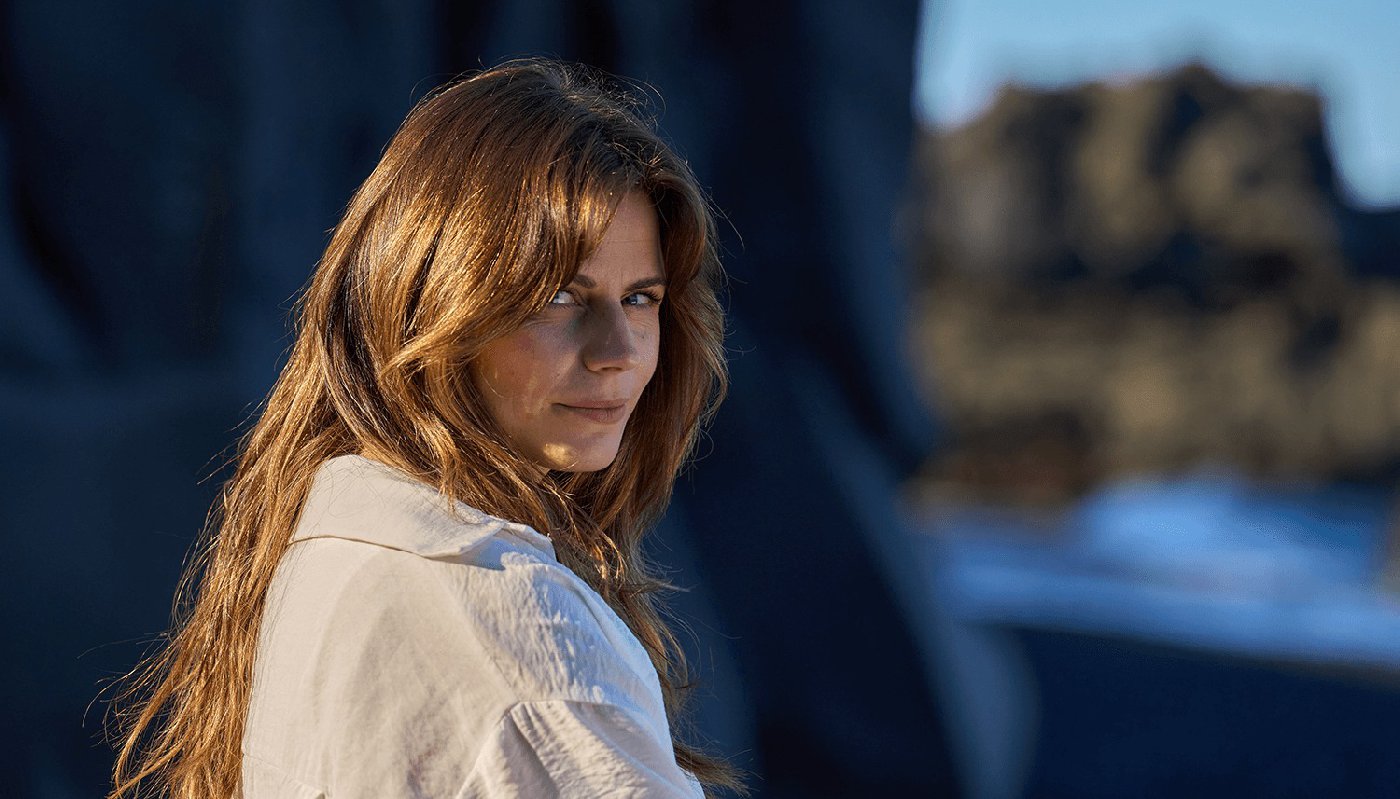 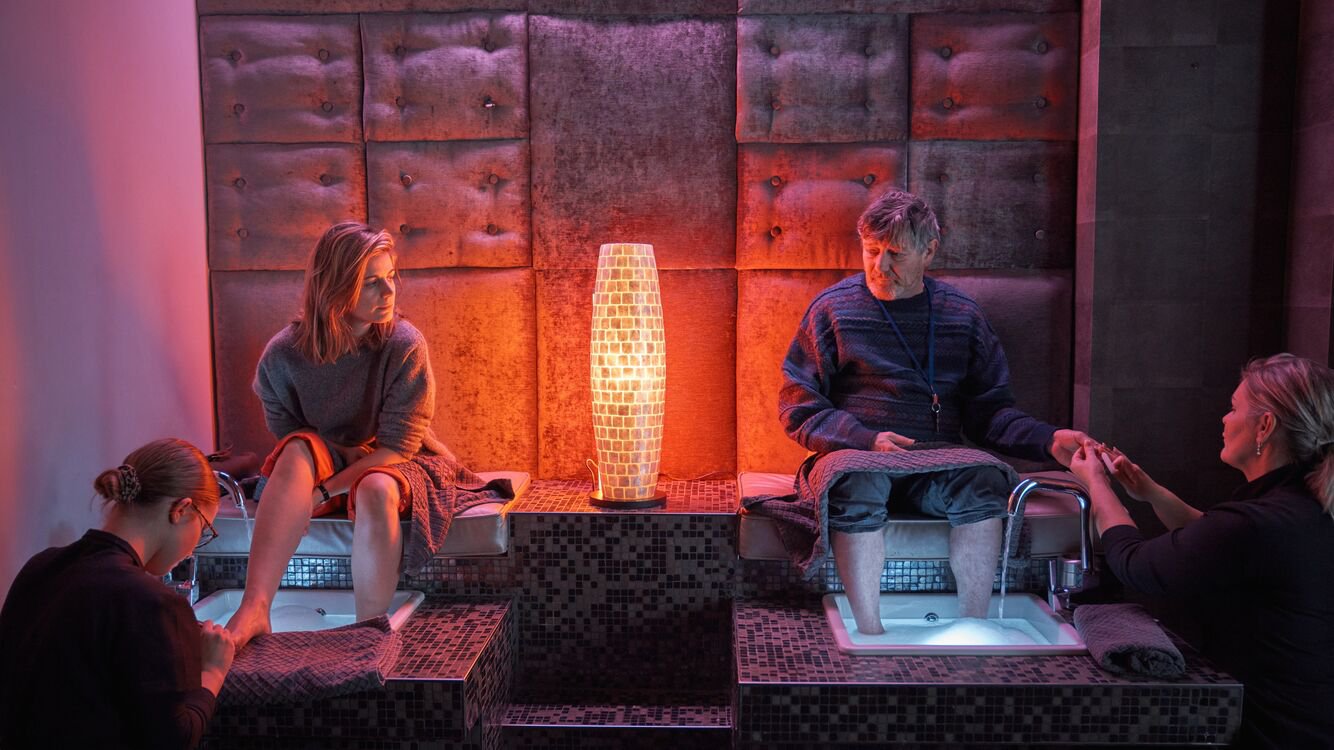 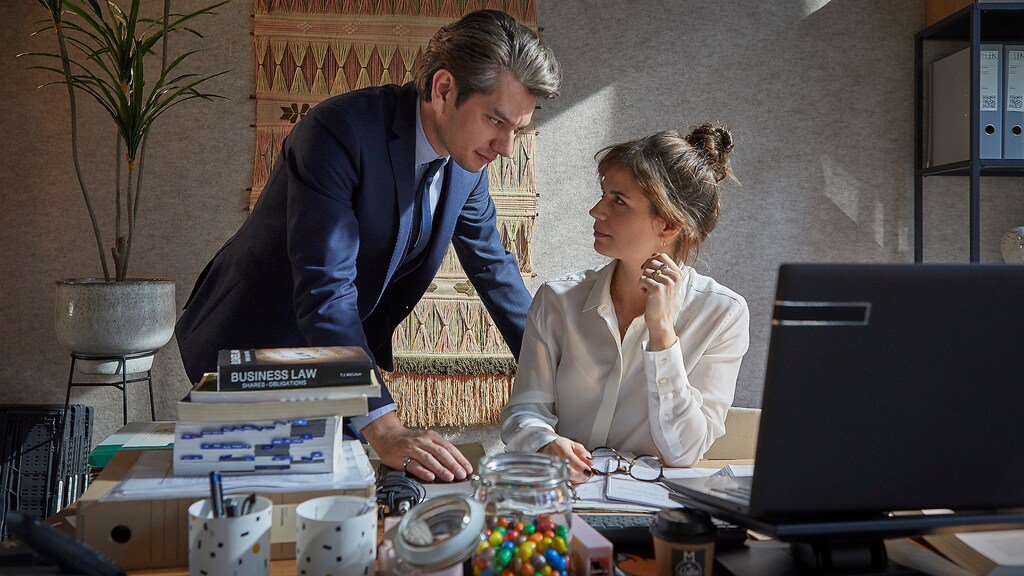 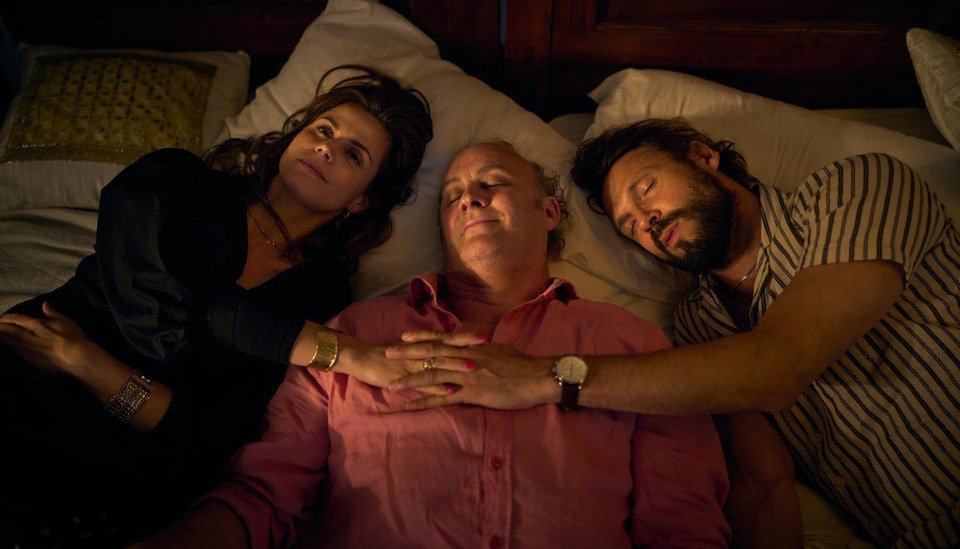 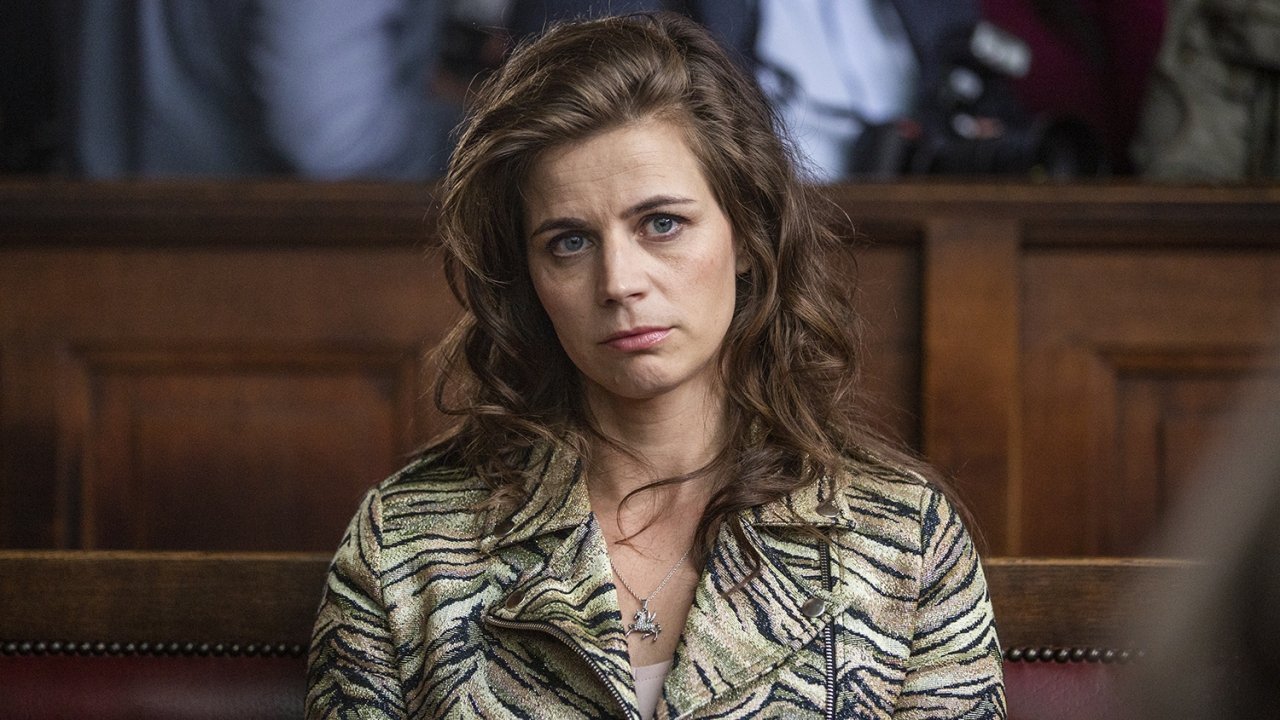 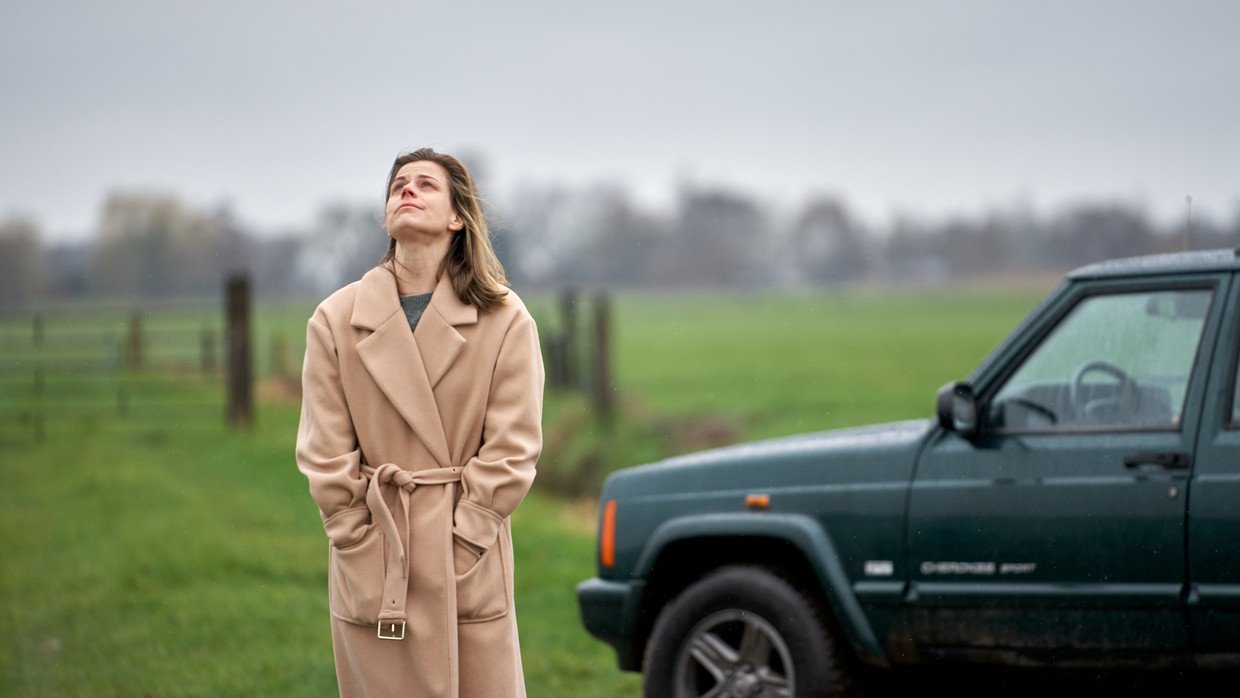 Elise is one of the most celebrated actresses in the Netherlands. She played many leading roles in both films and TV series.

She could be seen in the Netflix series UNDERCOVER and FERRY. She played the lead in the film MY FATHER IS AN AIRPLANE, the opening film of the 2021 Netherlands Film Festival, directed by Antoinette Beumer. This role earned her a Golden Calf nomination for Best Actress.

Her other projects include BRIDE FLIGHT, YES I DO, SO WHAT IS LOVE and SOOF 3. Her most recent work includes the psychological thriller FAITHFULLY YOURS, family film HOTEL SINESTRA and STROMBOLI. In STROMBOLI she plays the lead opposite Tim McInnerny (Nothing Hill), Anna Chancellor (The Crown) and Christian Hillborg (Young Royals).