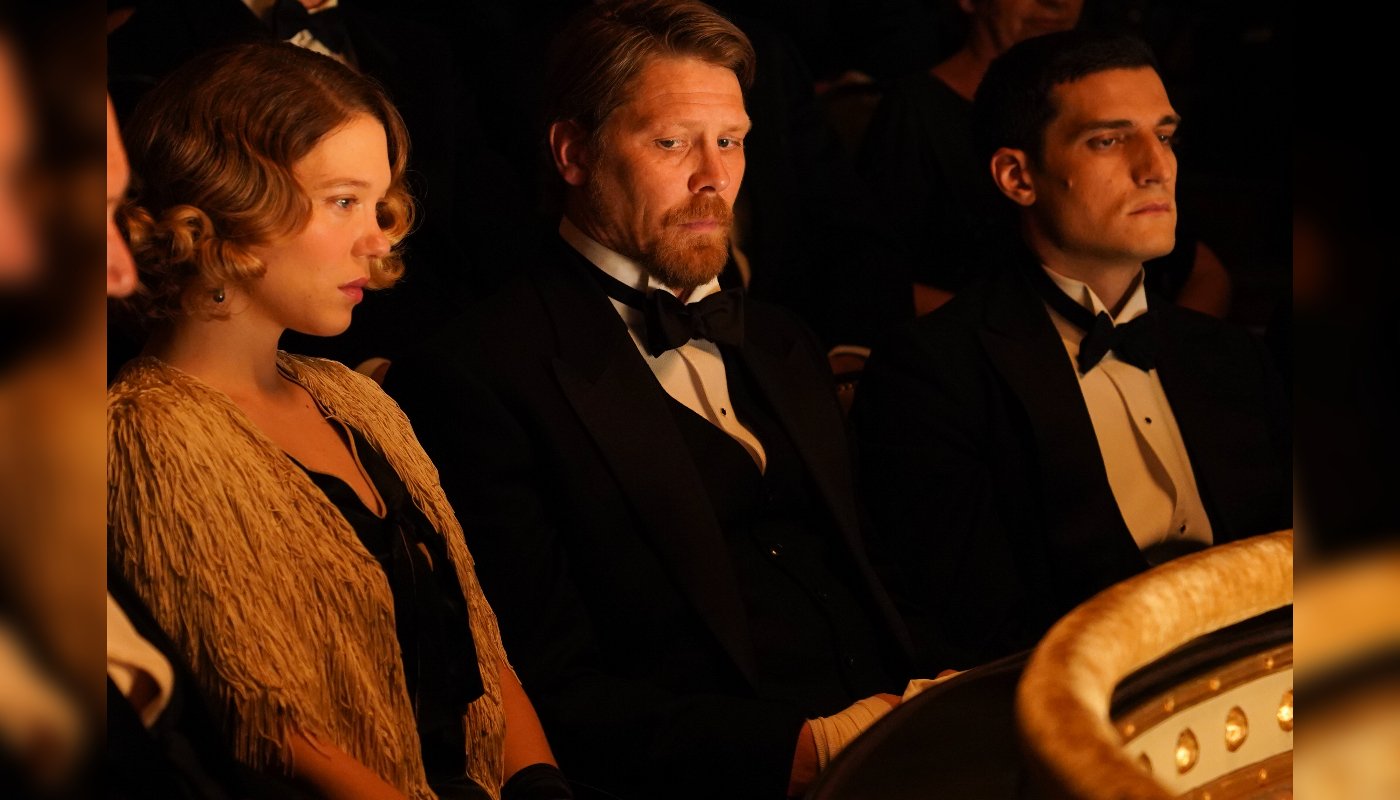 The Story of my Wife 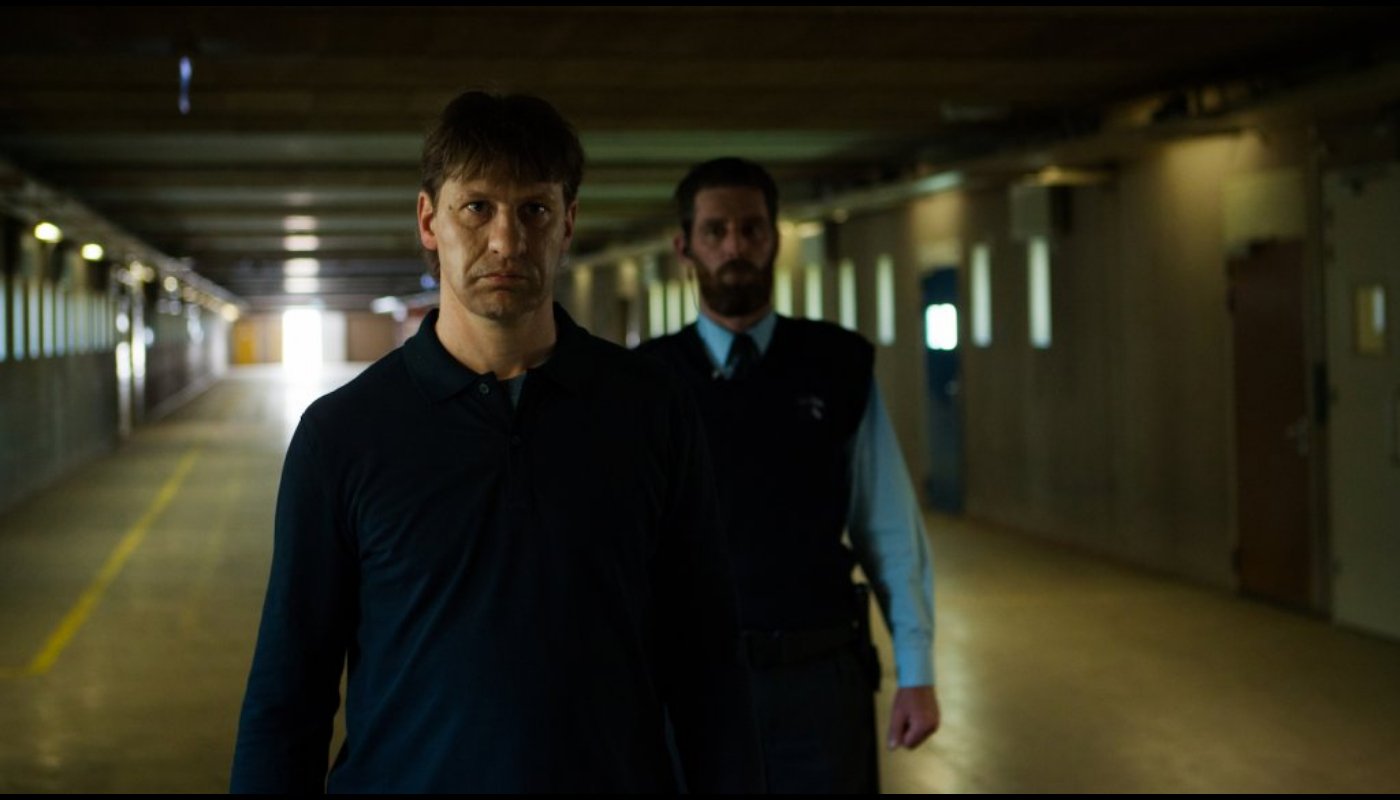 Tulipani: Love, Honor and a Bike

Gijs Naber is one of Holland’s most sought after actors. He was awarded the Golden Calf for Best Actor twice: for the feature film THE PETER PAN MAN (2014, by ‘Variety’s Director to Watch’ Michiel ten Horn) and the TV crime drama JUDAS (2019).

In 2019, Gijs played the lead role in the critically acclaimed TV-series JUDAS (2019) based on lawyer Astrid Holleeder’s autobiography and her life-or-death struggle to get her brother, Dutch crime kingpin Willem Holleeder, behind bars. This role earned him his second Golden Calf Award for Best Actor.

Prior, Gijs played the lead role in the action-packed historical spectacle film REDBAD (2018) by Roel Reiné and starred in the arthouse film MY FOOLISH HEART (2018), about the last day of Chet Baker. He played the lead role in TULIPANI, LOVE HONOUR AND A BIKE (2017), directed by two time Oscar winner Mike van Diem, which premiered at the Toronto International Film Festival (TIFF) and was the openingsfilm of the Netherlands Film Festival.

In 2021, Gijs played the iconic role of Ronald Koeman in the Swedish-Dutch co-production I AM ZLATAN.

Earlier in his career, Gijs played the role of kidnapper Cor in THE HEINEKEN KIDNAPPING (2011) about the kidnapping of beer magnate Freddy Heineken. In 2008 he starred in a supporting role BLACK BOOK by Paul Verhoeven.

Next to winning The Golden Calf for Best Actor twice, he is also the recipient of the prestigious Dutch theatre award The Arlecchino (2012) and the Musical Award for Best supporting Actor in a Small Musical (2014).

Gijs played a lead role in THE STORY OF MY WIFE (2021) opposite Léa Seydoux (Inglorious Bastards, Spectre), by Oscar nominated director Ildiko Enyedi (On Body and Soul), about a sea captain making the bet in a cafe with a friend that he will marry the first woman who walks in. The film is selected for the Official Competition at Cannes Film Festival 2021.

He is currently shooting the German series HAGEN VON TRONJE, in which he plays the lead role.