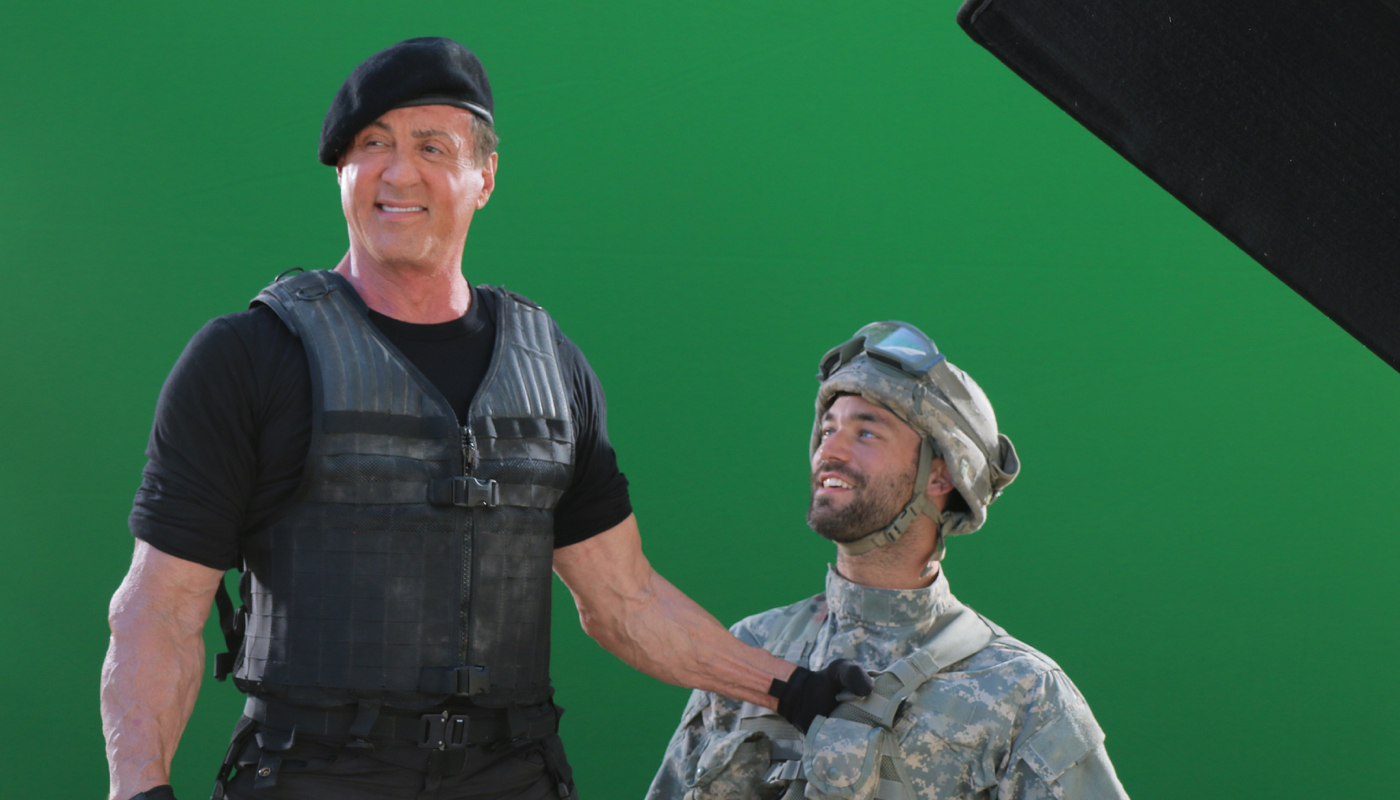 In love with Cuba 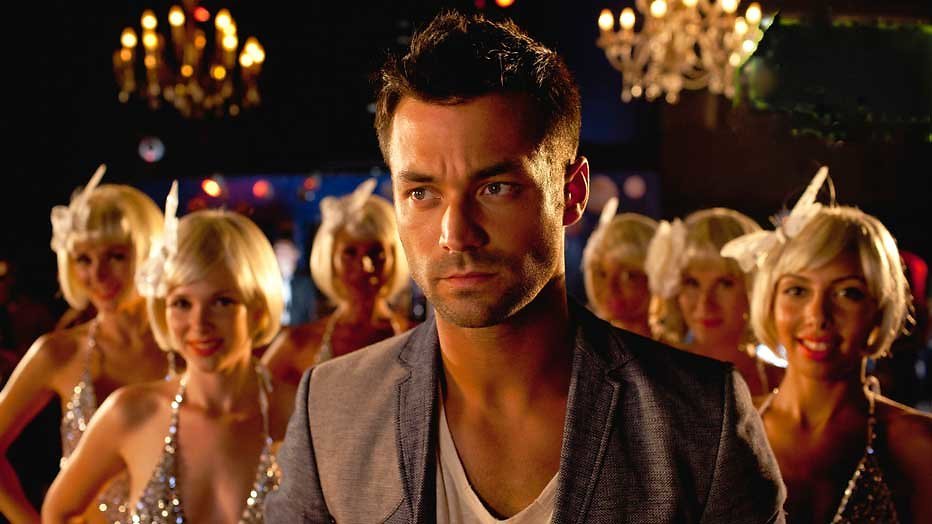 In love with Ibiza 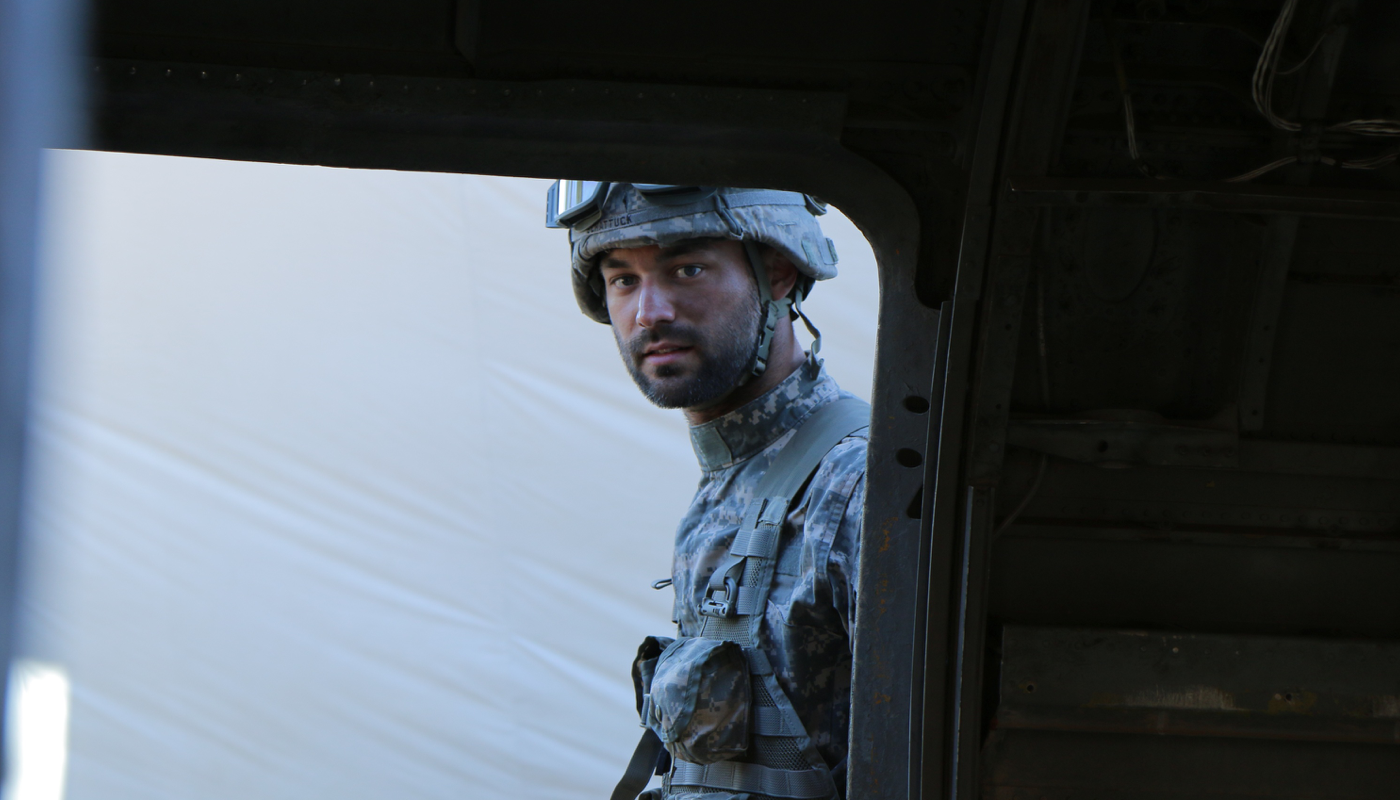 Jan Kooijman is a multi-talented Dutch actor, TV-host, dancer and singer. He started his career as a professional dancer at the Scapino Ballet in Rotterdam. In 2010 he received the prestigious Dutch Television Star for 'Best Upcoming Talent', and in 2011 he received a Kids Choice Award for 'Best Dutch and Belgium TV-star'.

In 2012 he played his first lead role in the feature film IN LOVE AT IBIZA (2013) by Johan Nijenhuis. After that, he played several lead roles in box office successes and has been a household name in Holland and Belgium since. He is also a jury member on shows like Dancing with the Stars and So You Think You Can Dance in The Netherlands and Belgium.In addition, he is developing series and he is also writing songs.

Next up Jan can be seen in the feature PIECE OF MY HEART directed by Dana Nechustan and in the lead of the film SUMMER IN FRANCE.

Trailer In love with Cuba

Trailer In love with Ibiza