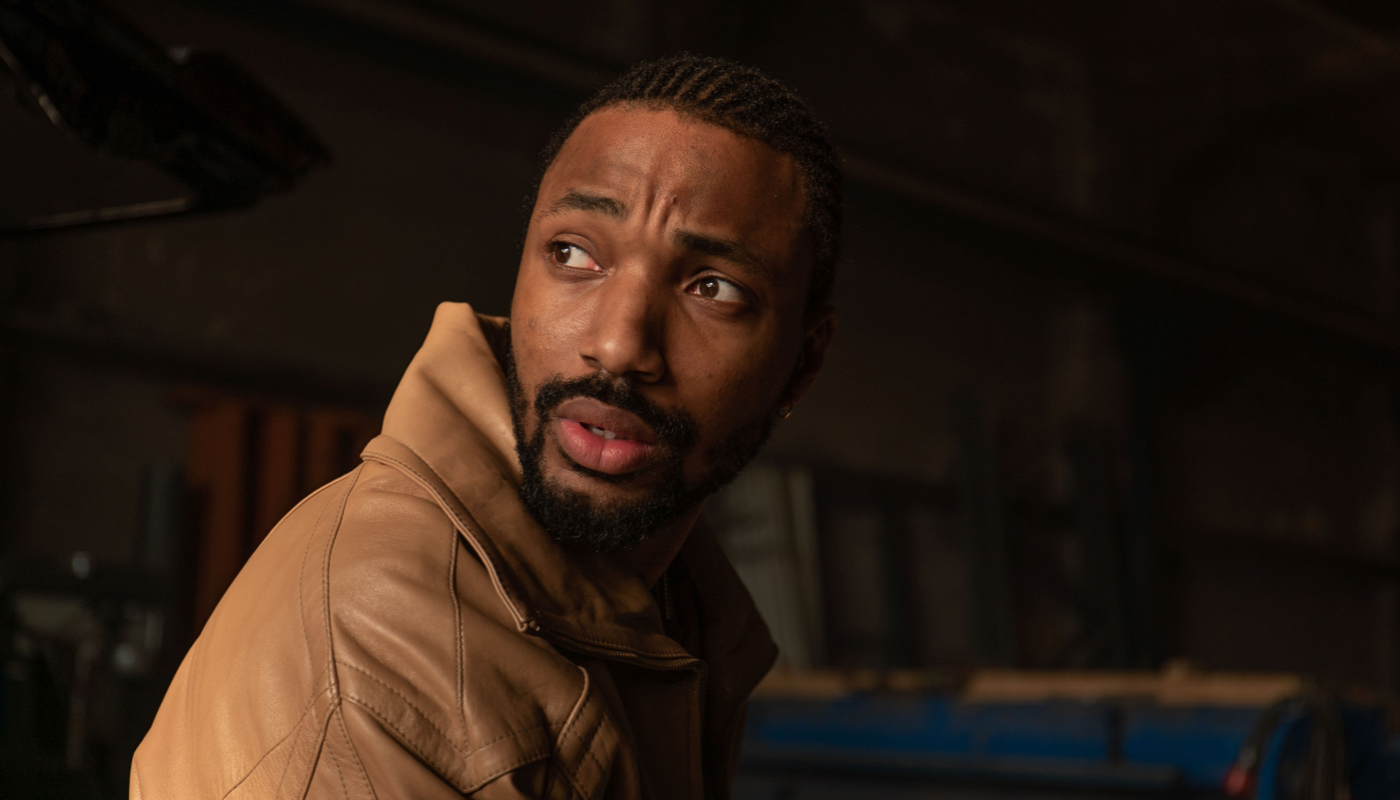 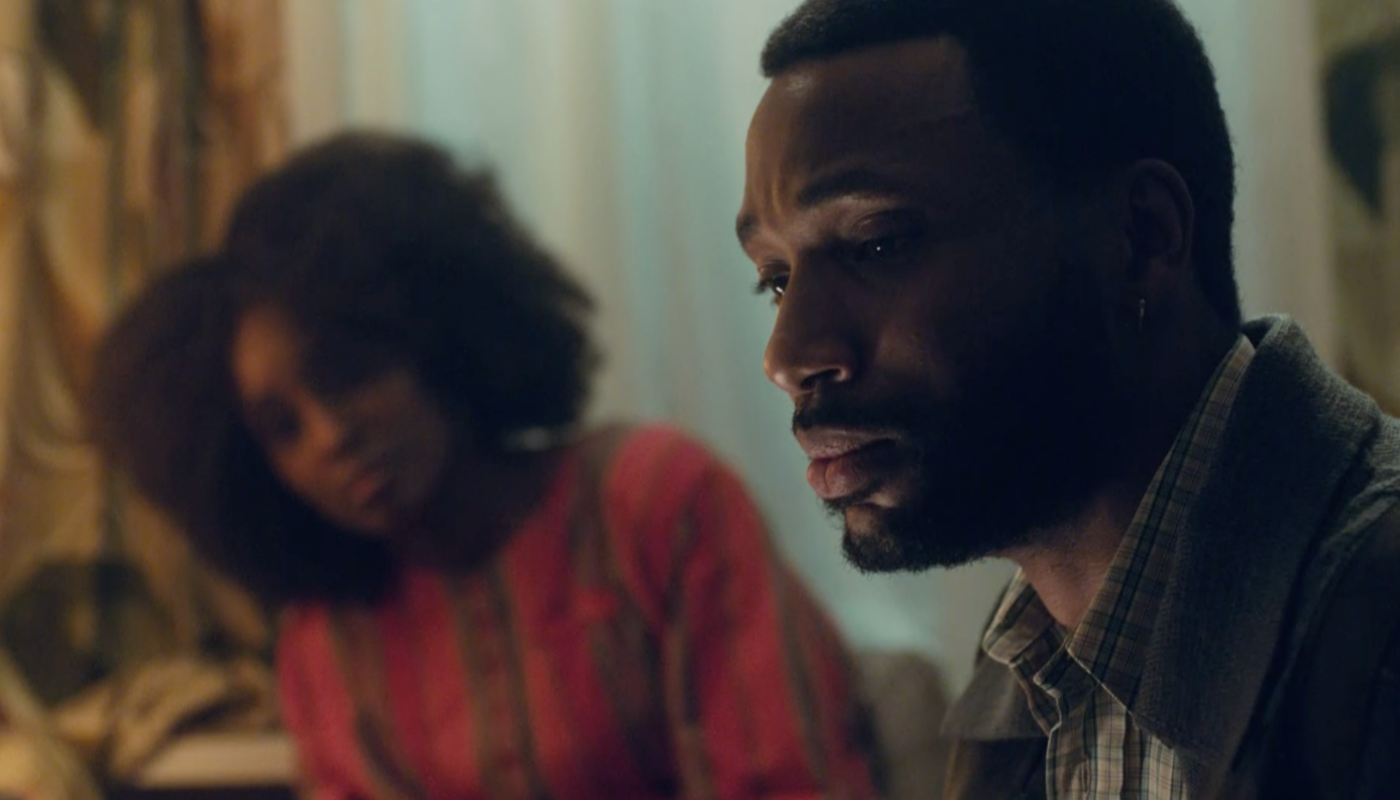 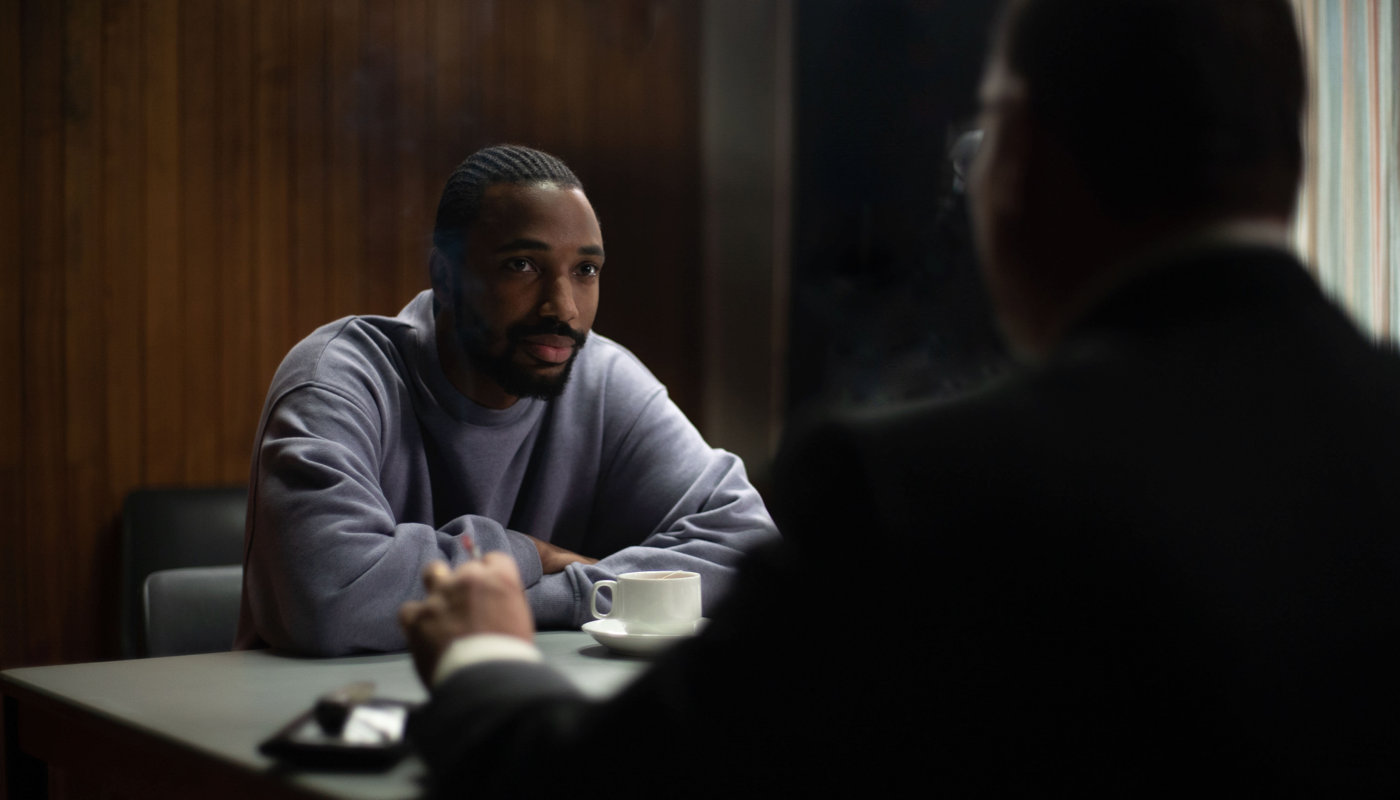 Kendrick Etmon is a dynamic actor who graduated in 2019 from one of Europe's finest theatre academies, the Academy of Dramatic Arts in Maastricht. He played in numerous plays at Toneelgroep Oostpool, like the award winning play ALLEMAAL MENSEN.

Besides his stage work, he starred in the critically-acclaimed crime series ‘STANLEY H.’ directed by Tim Oliehoek, ‘DIT ZIJN WIJ’ (Dutch remake of NBC’s ‘This Is Us’) directed by Marc de Cloe and André van Duren and 'FOREVER RICH' directed by Shady El-Hamus.