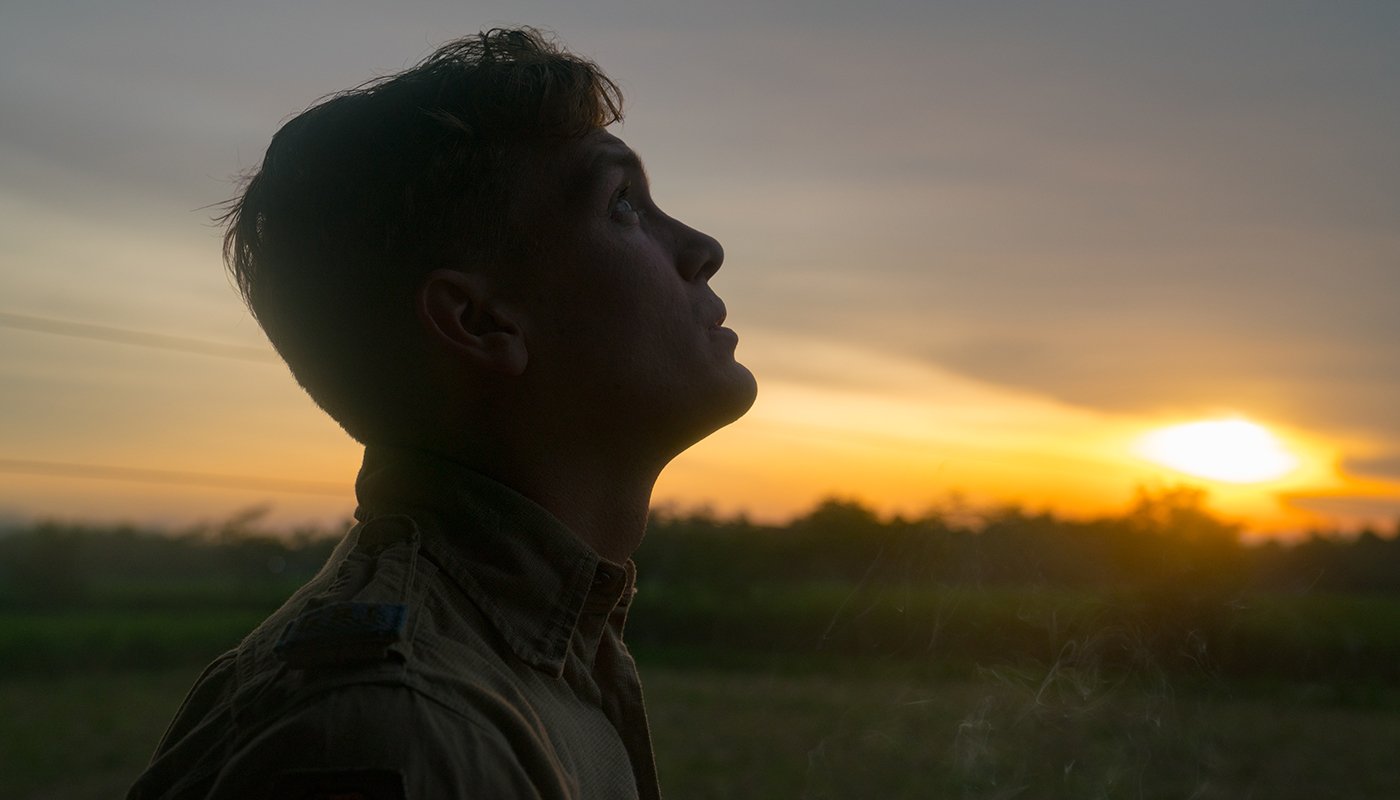 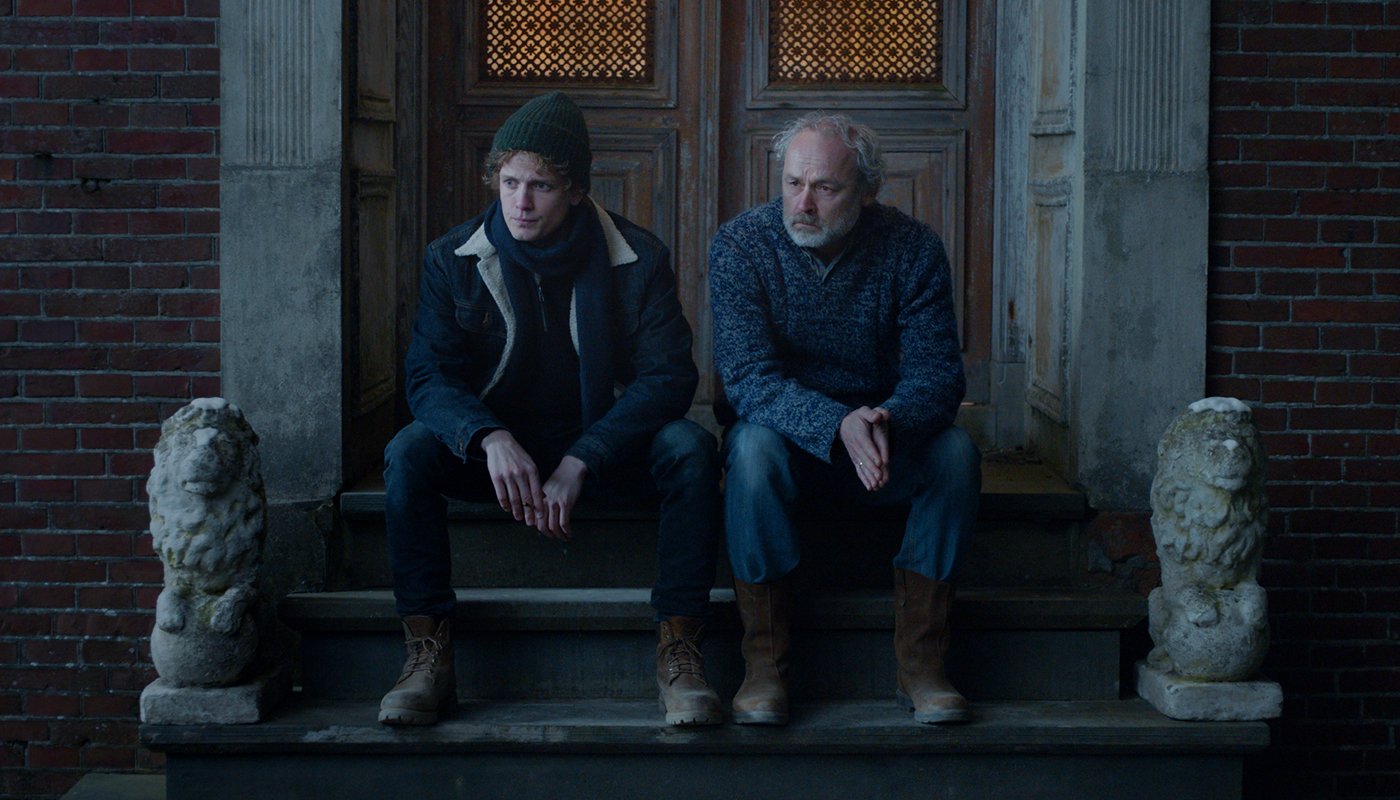 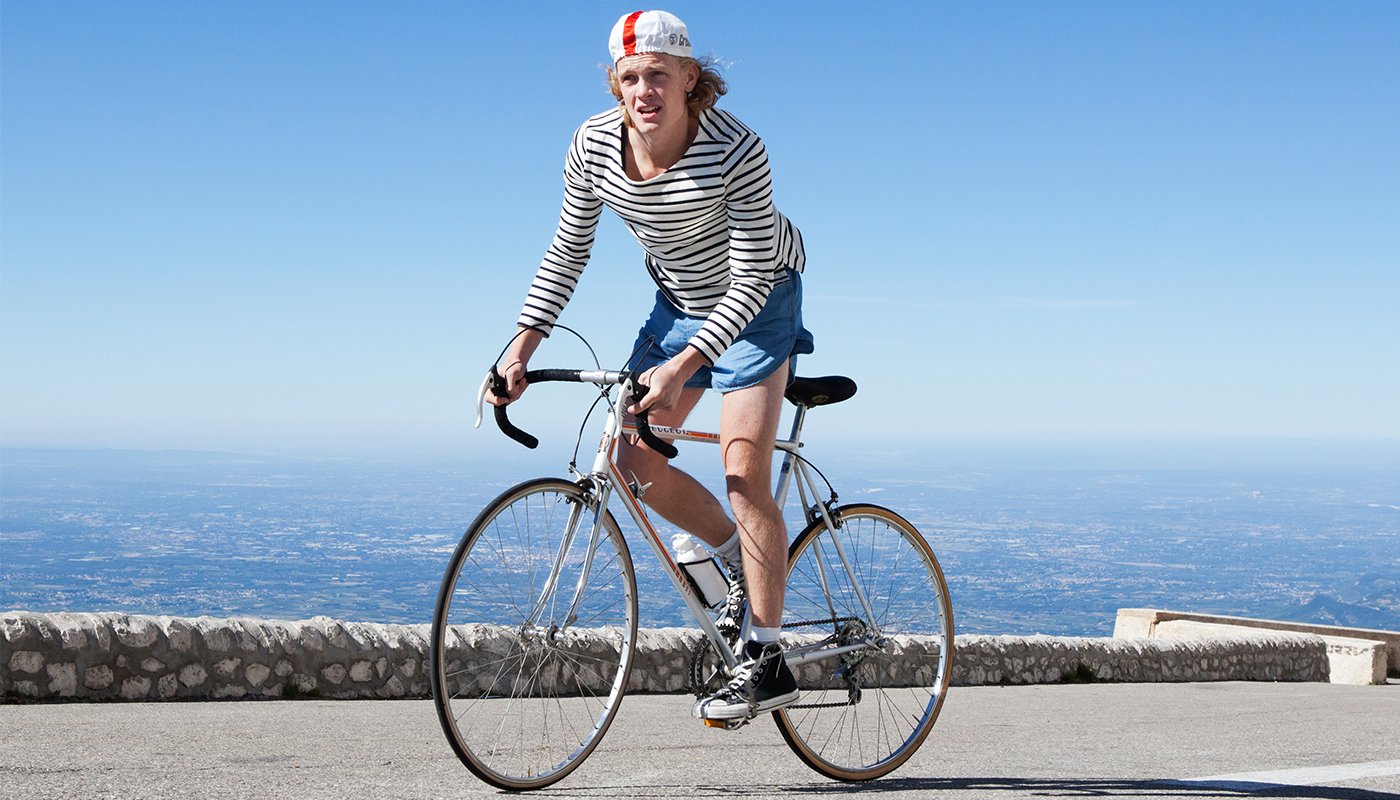 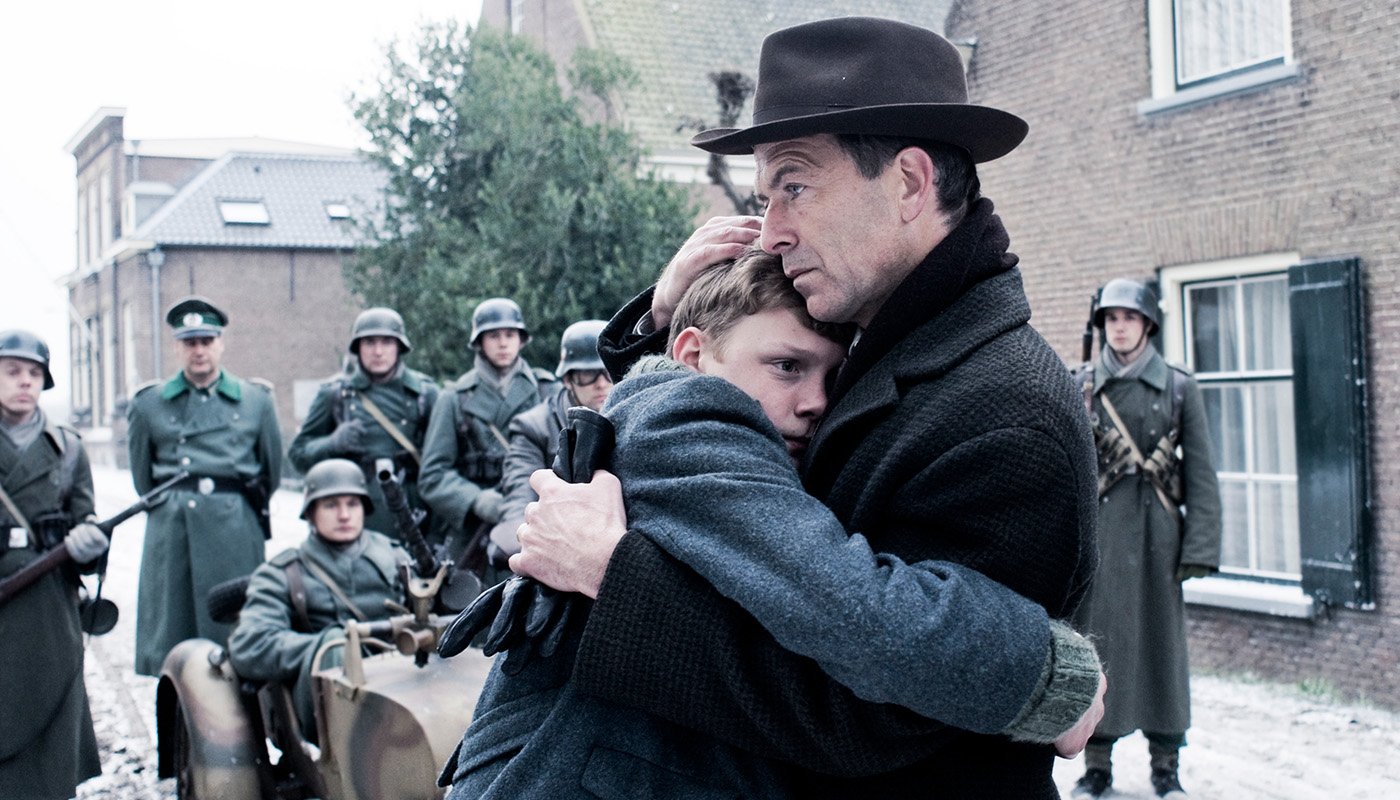 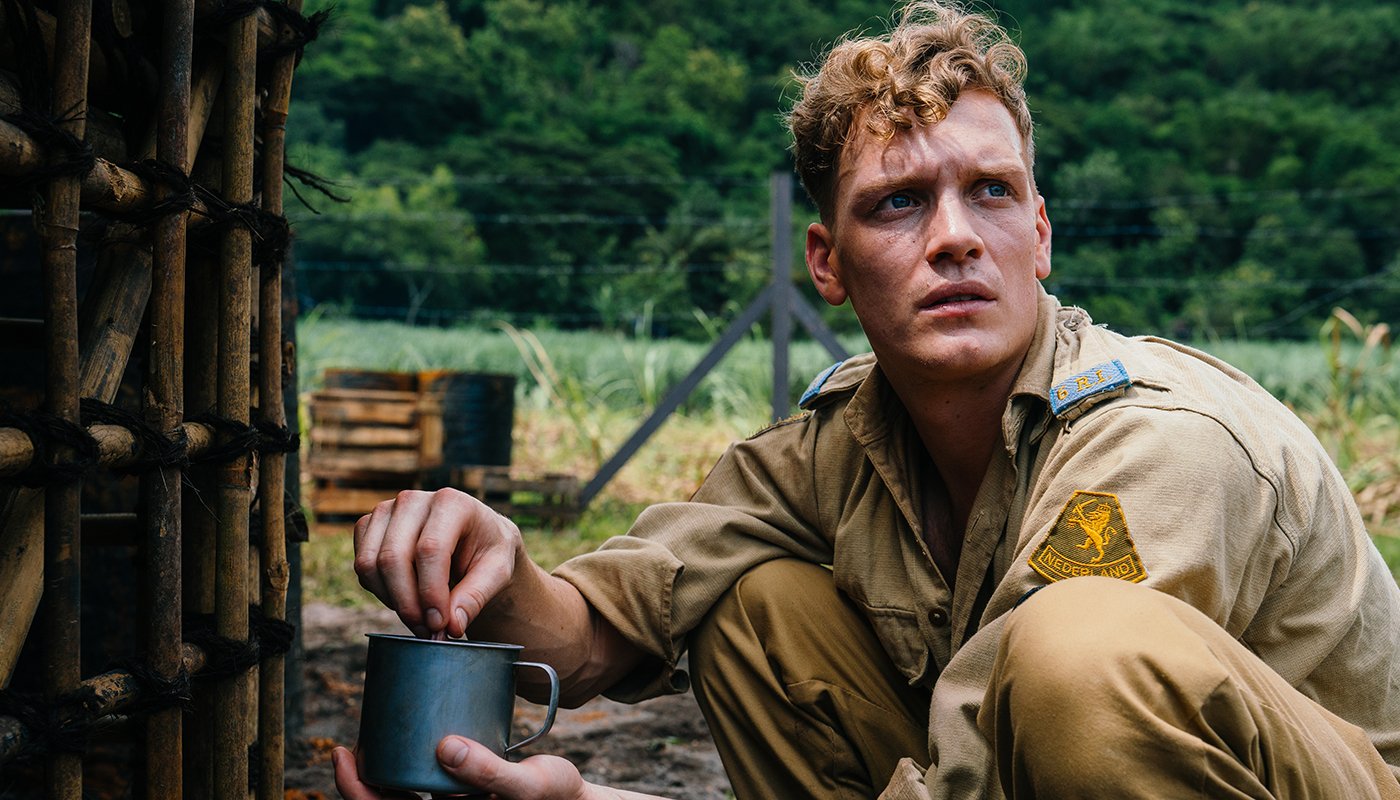 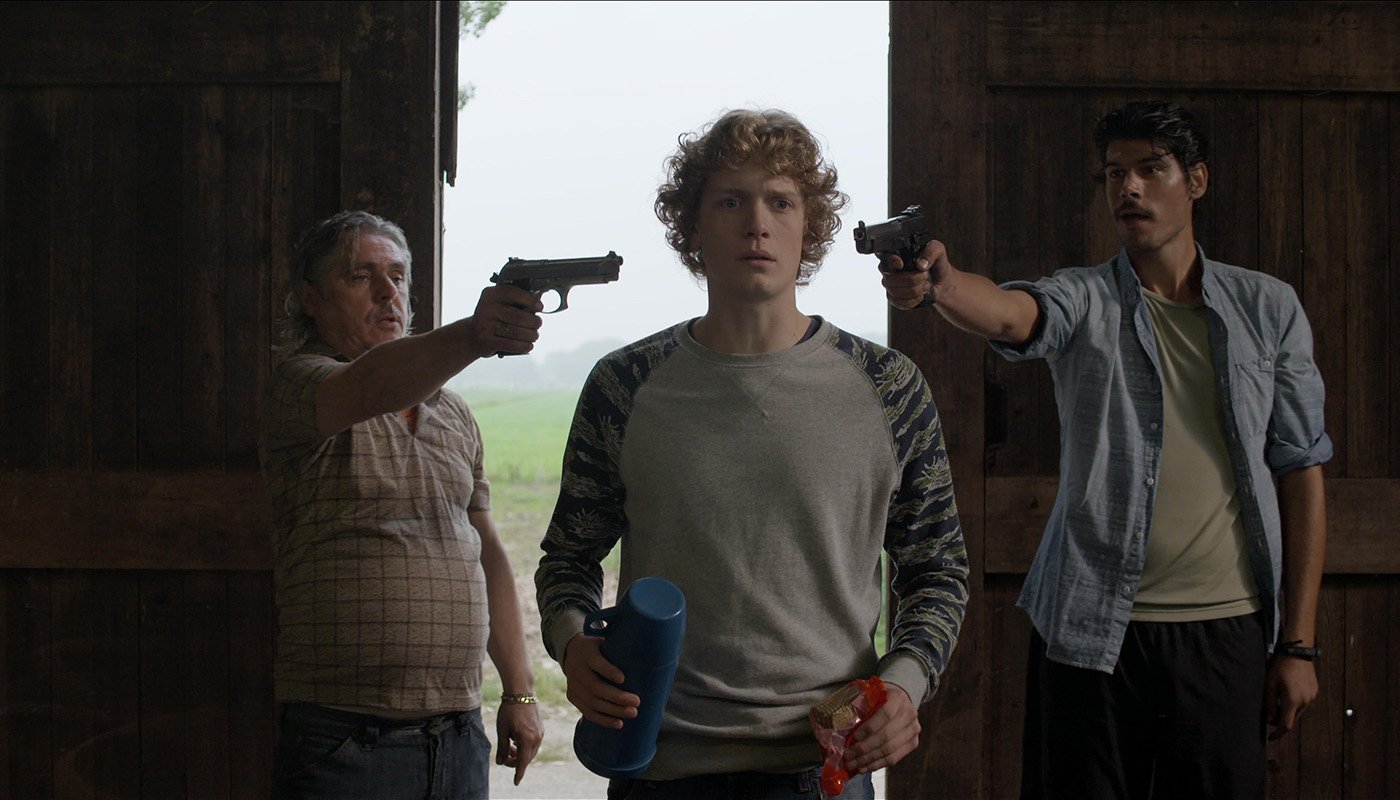 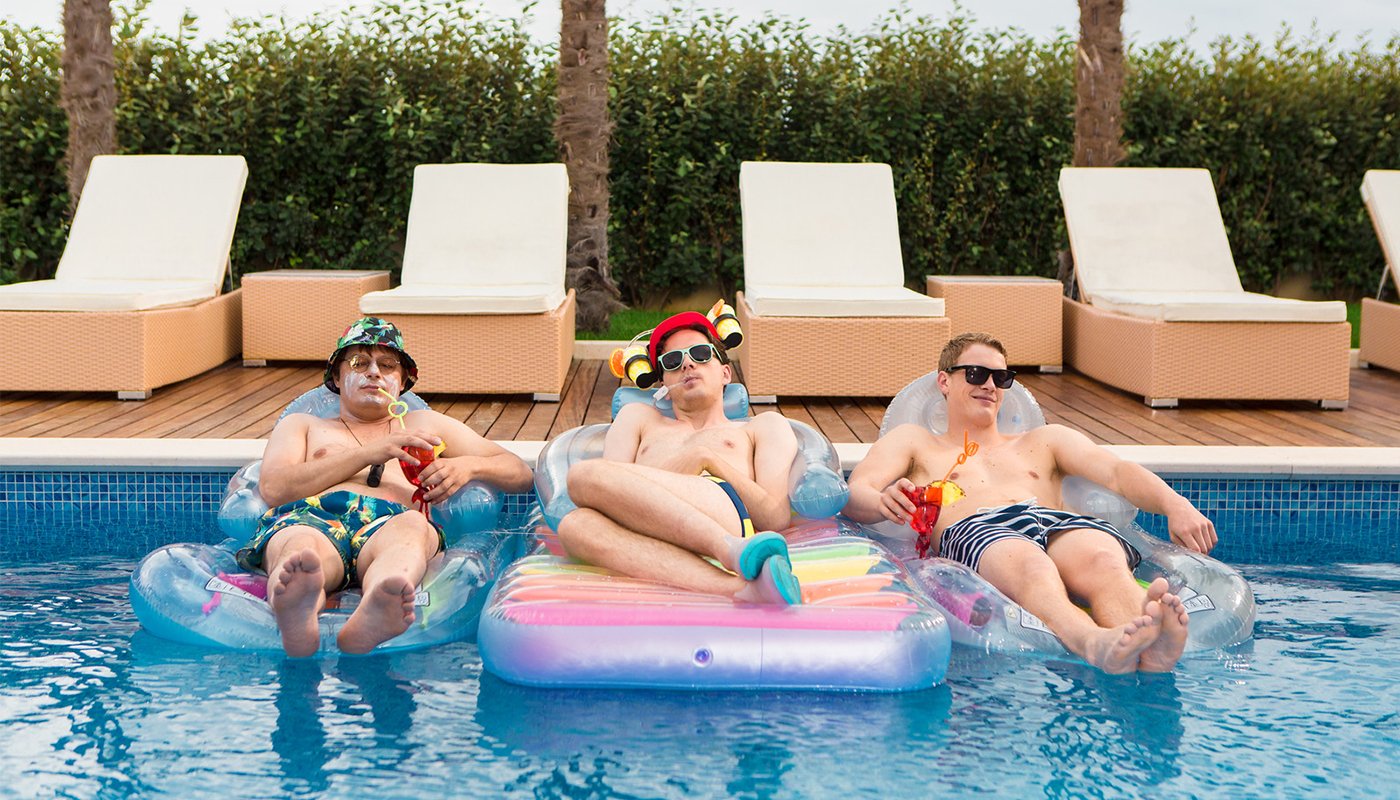 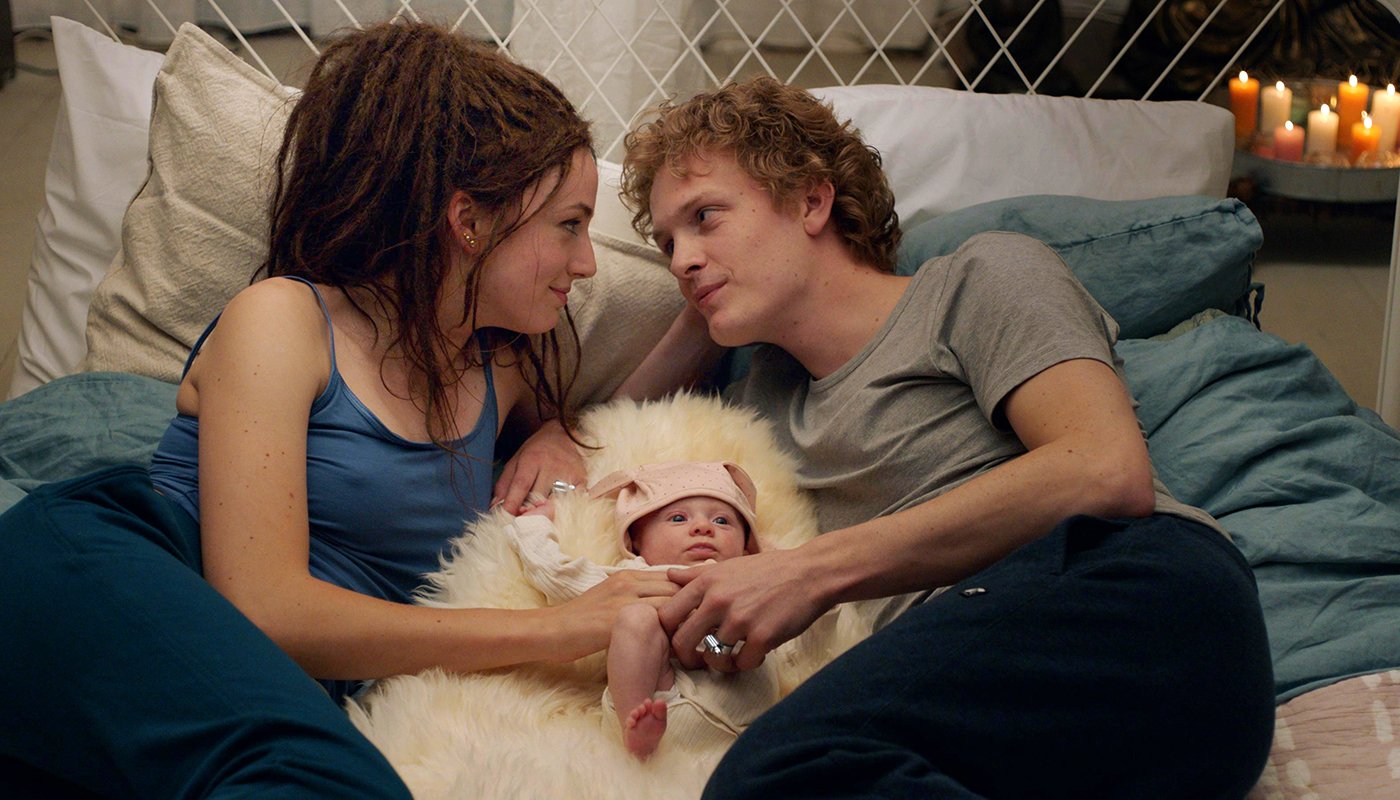 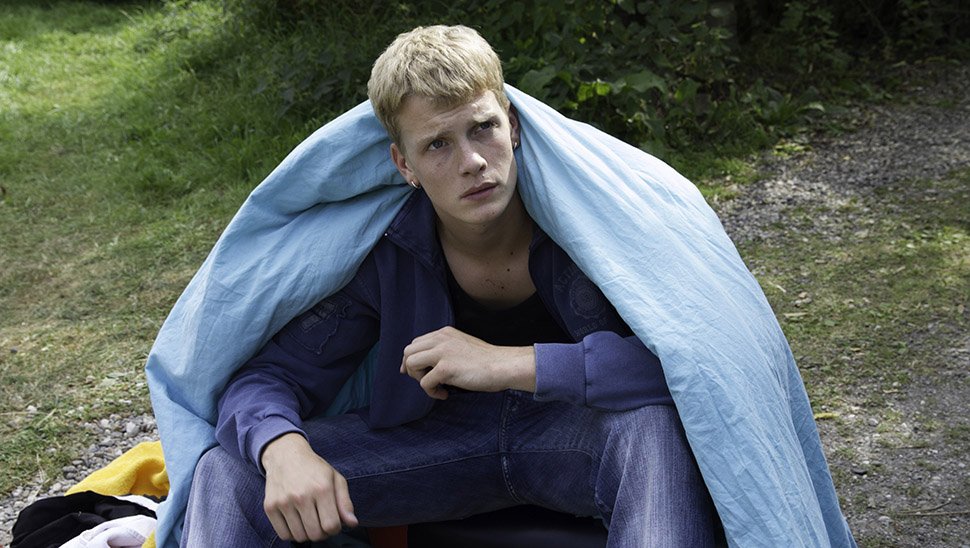 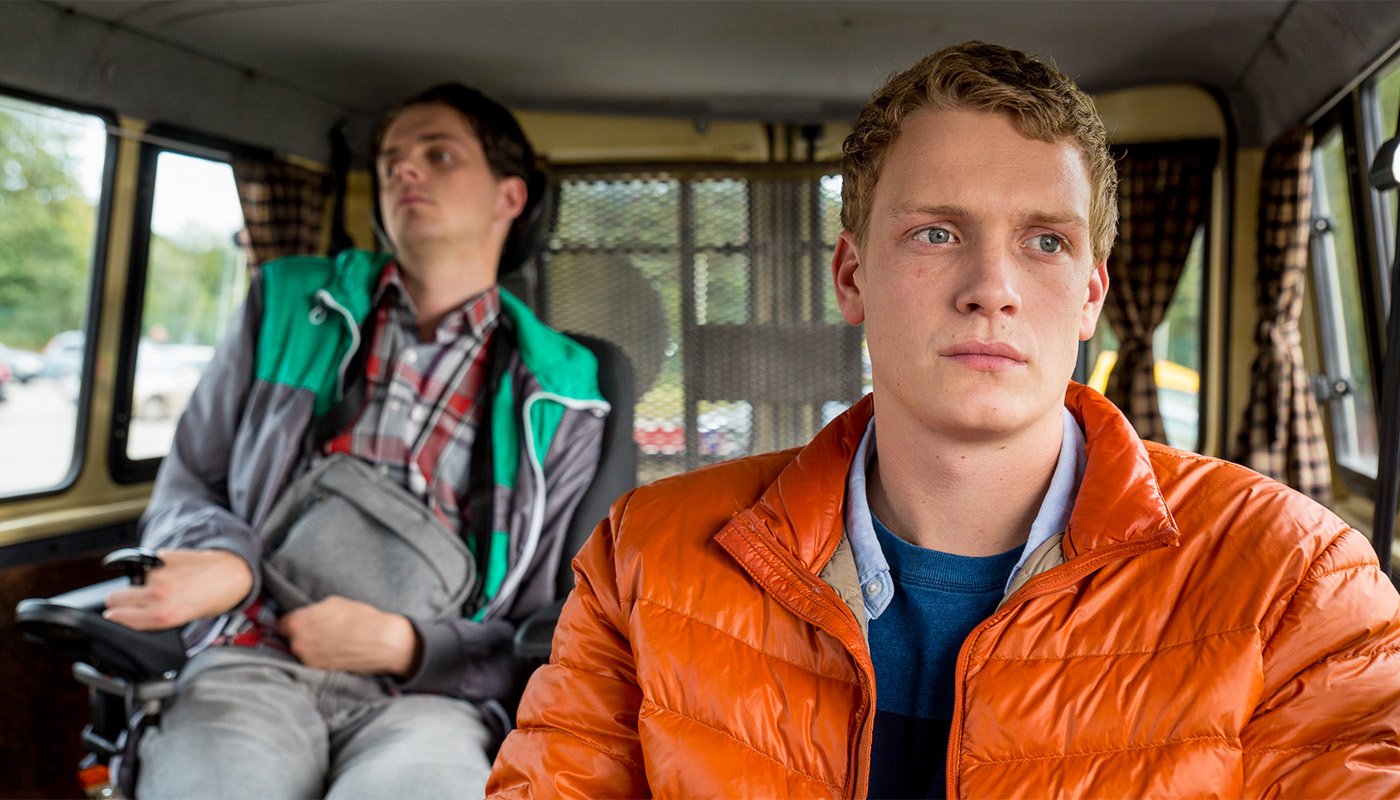 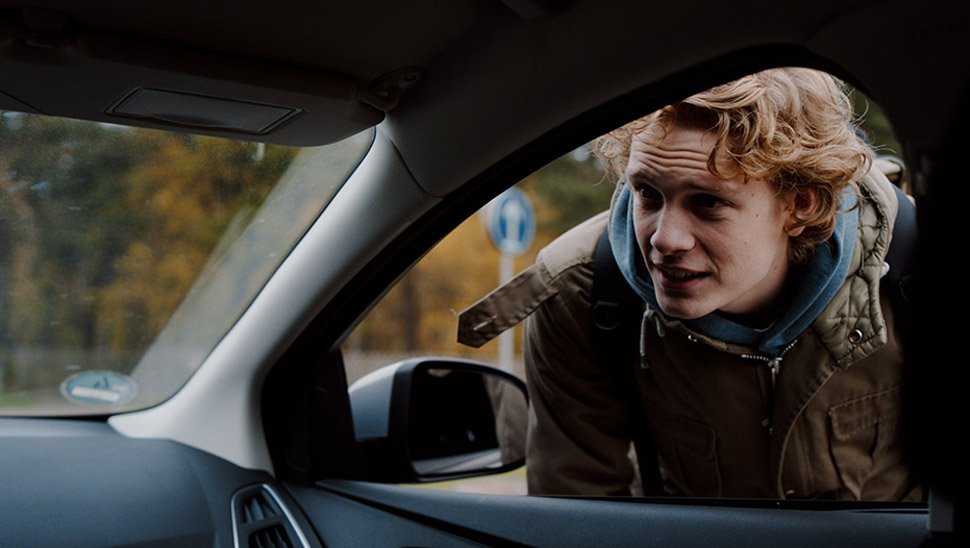 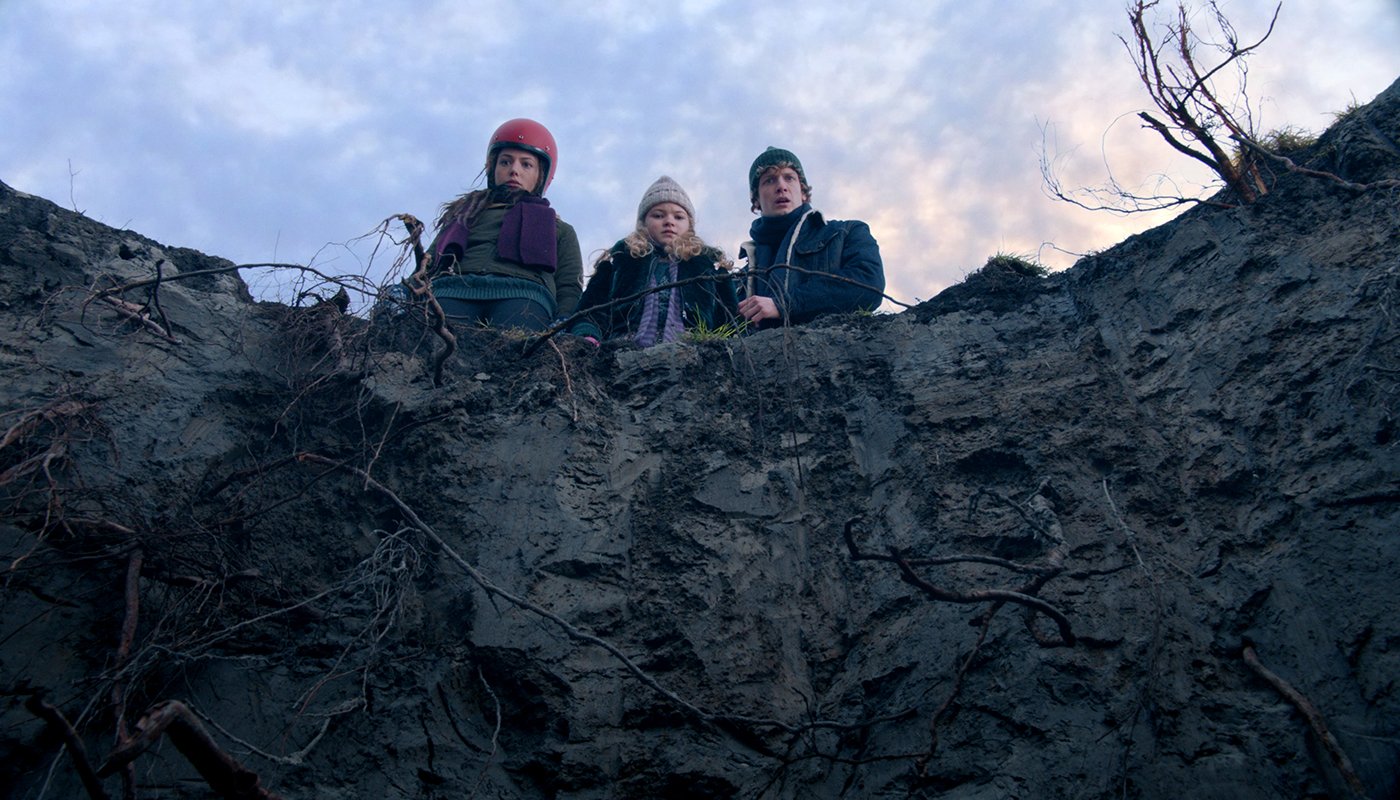 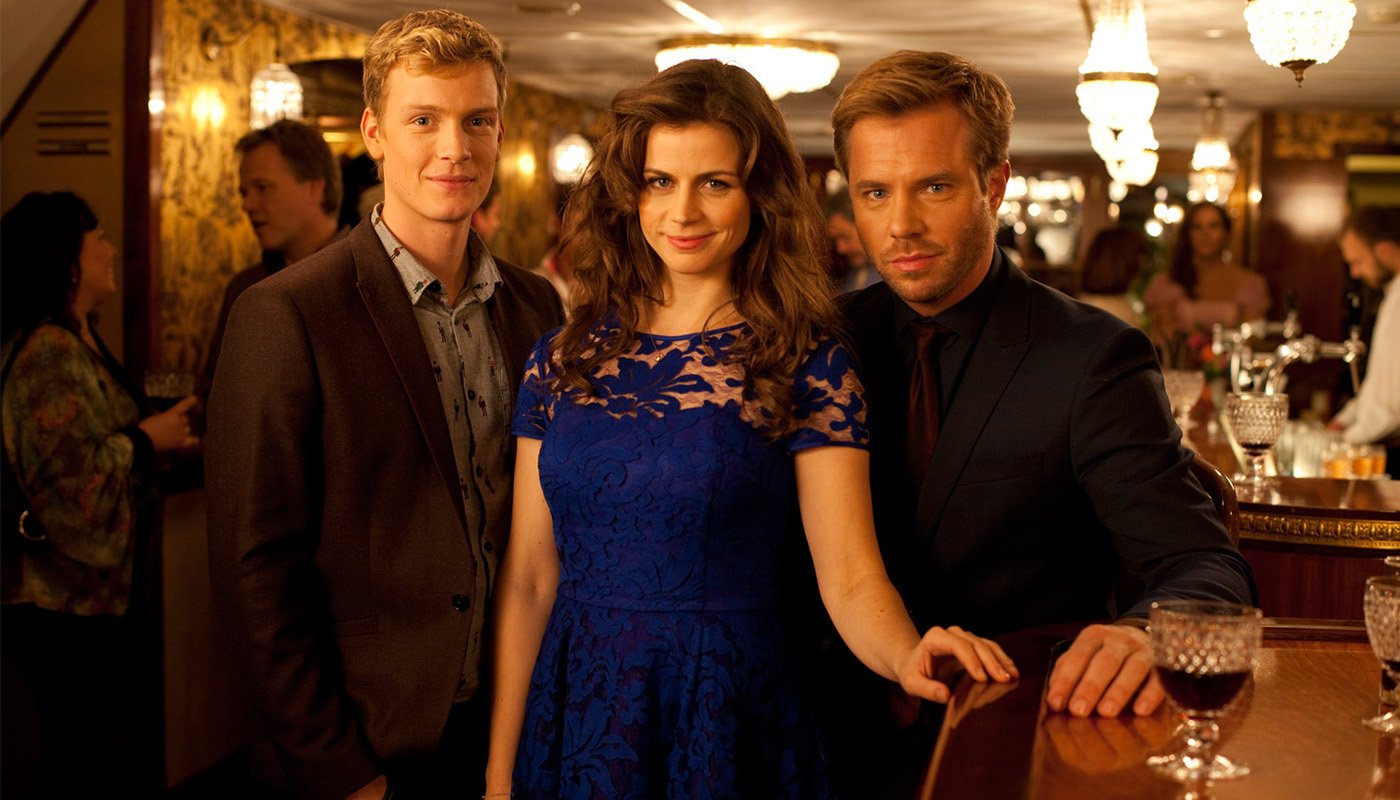 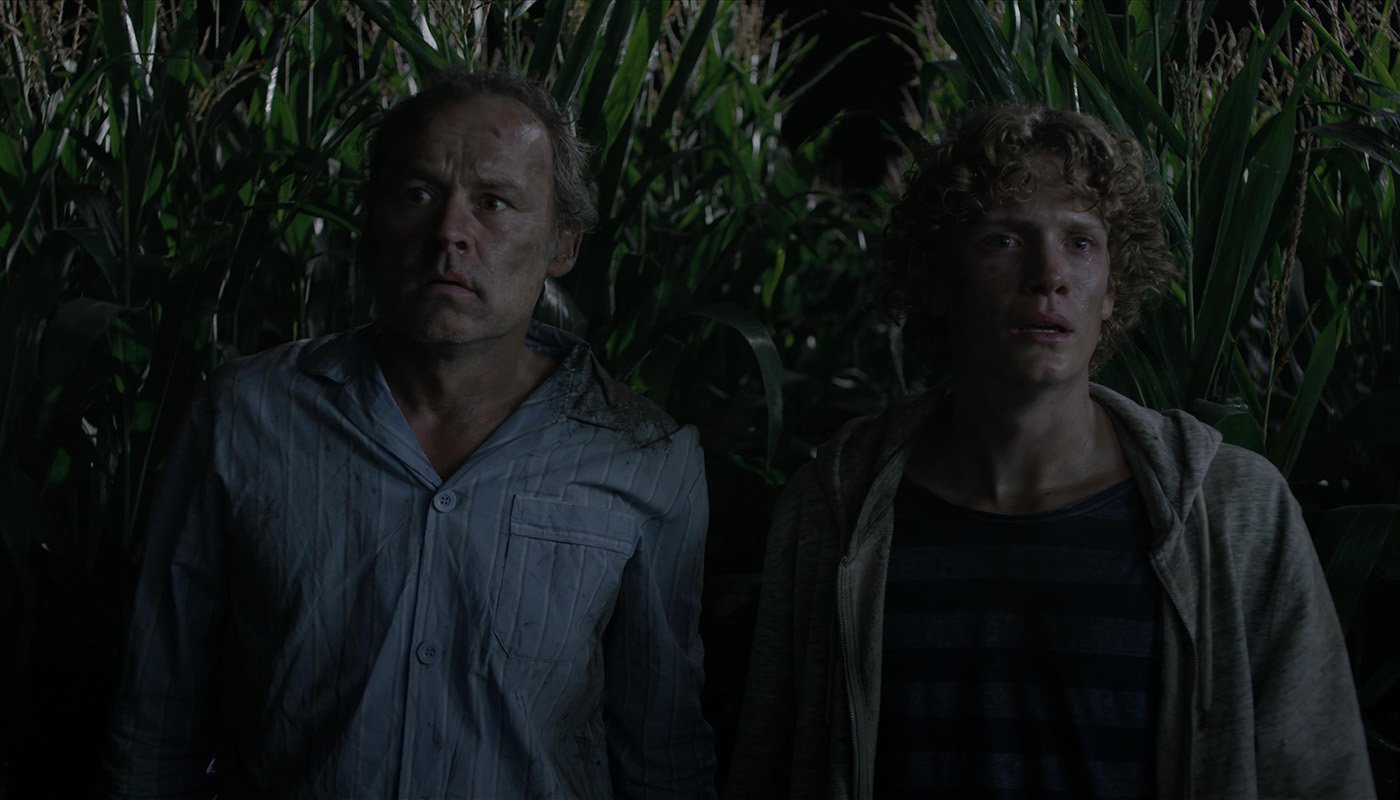 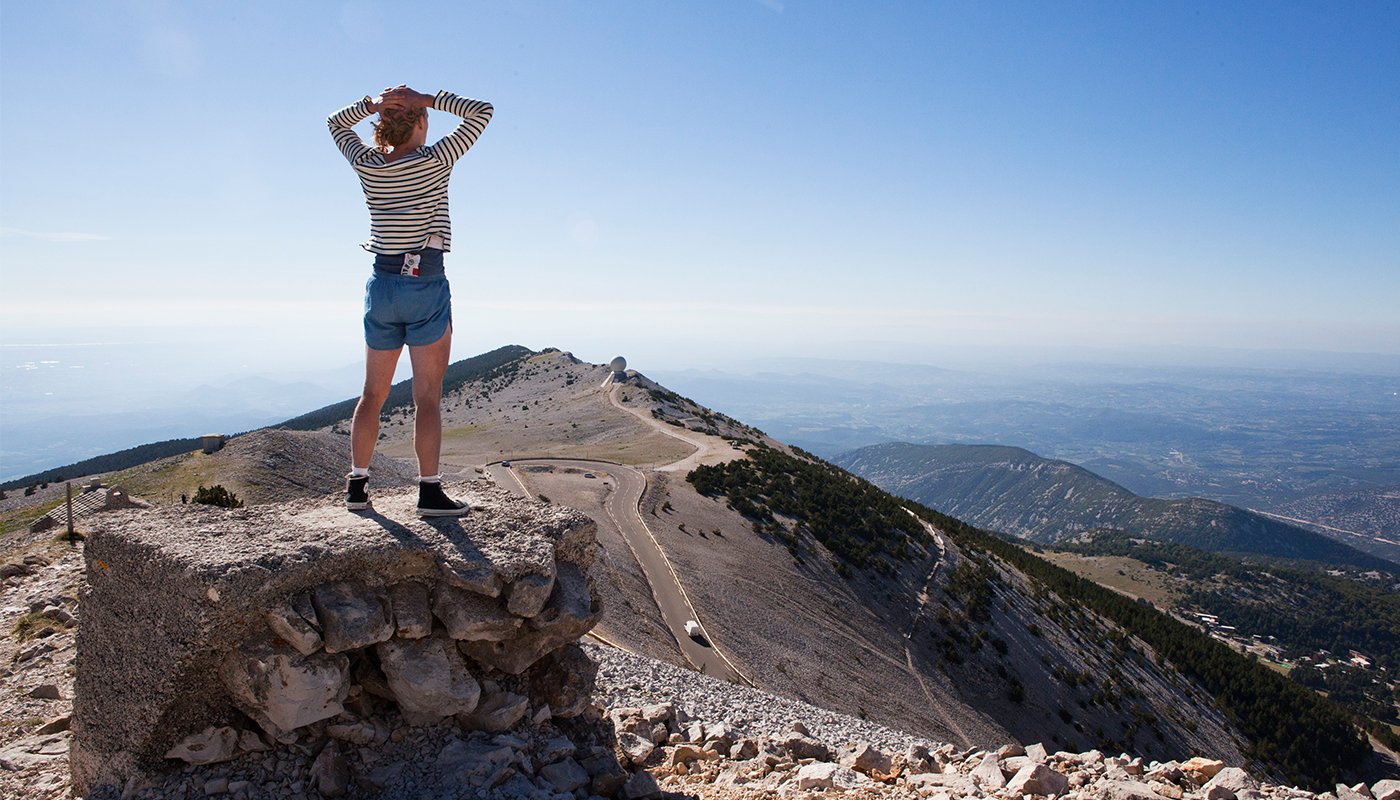 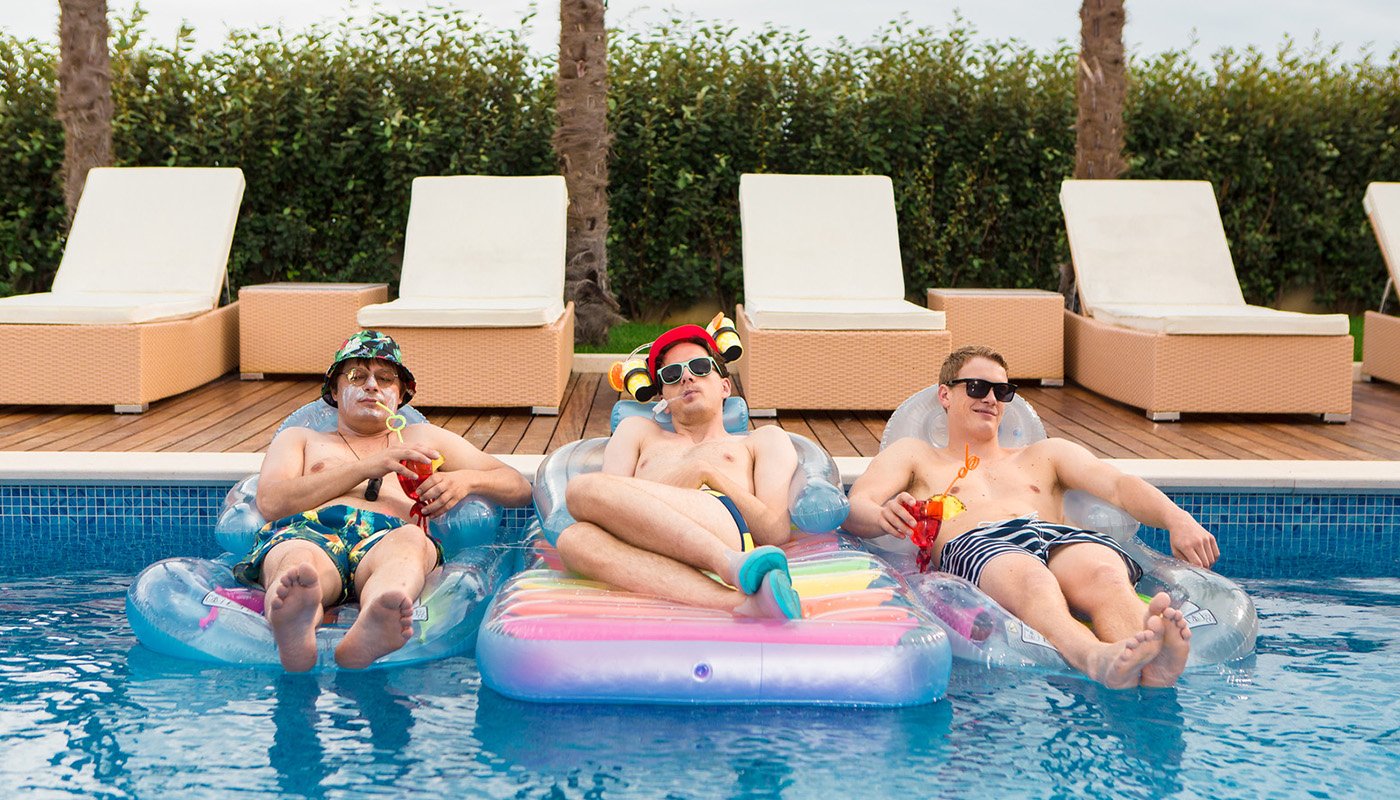 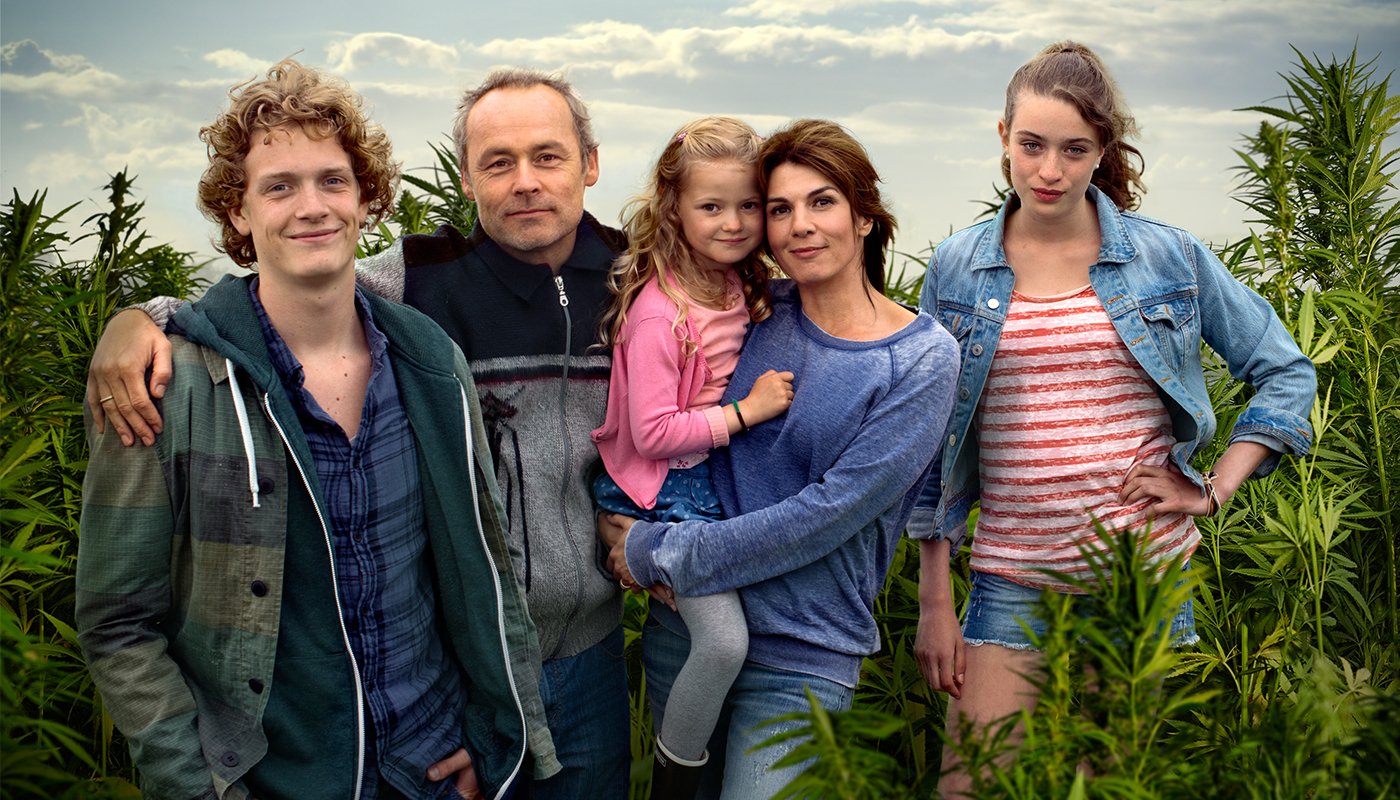 Martijn Lakemeier is the youngest winner of a Golden Calf Award for Best Actor to date. He received the prestigious Dutch film award for his leading role and acting debut in the film WINTER IN WARTIME (Shortlist Academy Award for best Foreign Film 2010). For the same role, Martijn wins the Dutch public's choice award, The Rembrandt Award for Best Actor.

Ever since, Martijn landed roles in several successful Dutch films and TV series, such as the multiple awarded THE MARATHON (2012), THE SECRETS OF BARSLET (2012), IT'S ALL SO QUIET (2013), VENTOUX (2015), and YES I DO (2015) and ADIOS AMIGOS (2016). His recent work includes one of the most critically acclaimed Dutch TV series in years, DUTCH HOPE (2014), which won the Golden Calf for Best TV series and the Dutch entry for the International Emmy Awards 2015. The remake rights have been sold to A&E in the US.

He played the lead role in the Dutch-language romantic comedy YES I DO, which went on to be a box office hit on the holiday season of 2015. Other recent credits include ADIOS AMIGOS, a tragicomedy about three physically challenged friends who travel to Salou, Spain, in an attempt to make their sex dreams come true, and DUTCH HOPE. He played in the French film TOUT LA-HAUT opposite the French star Kev Adams and a guest role on the webseries BLACKPILLS, produced by Bryan Singer and Luc Besson, directed by Mateo Guez.

Next up for Martijn is tv-series DEAD SILENT (o.t. Doodstil), a spin-off of the very successful series Penoza, and THE EAST directed by Jim Taihuttu, in which he is playing the lead next to Marwan Kenzari.

Martijn is selected as European Shooting Star at Berlinale 2021, one of the ten rising stars from Europe.

the Dutch entry for the International Emmy Awards 2015, which has been picked up for a second season.
THE SECRETS OF BARSLET (2012)