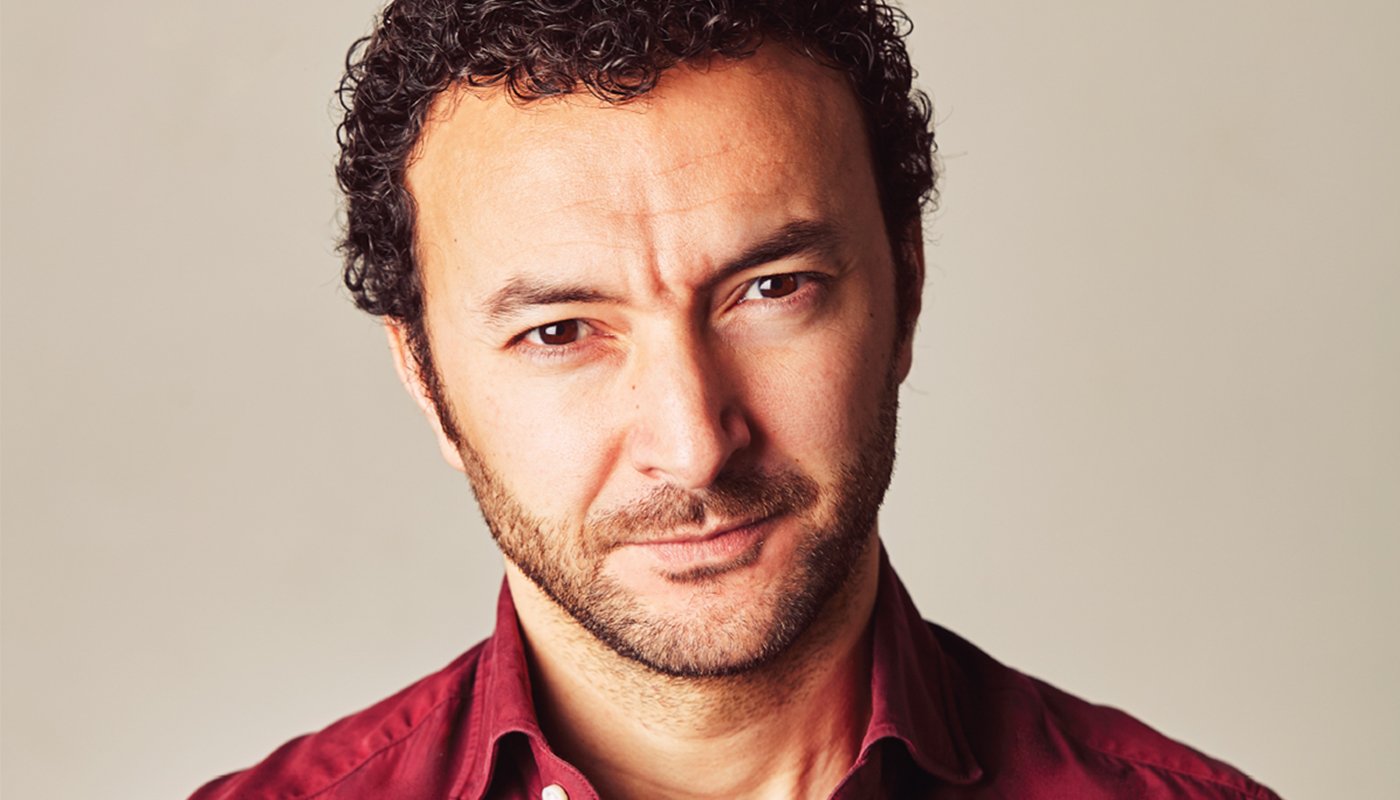 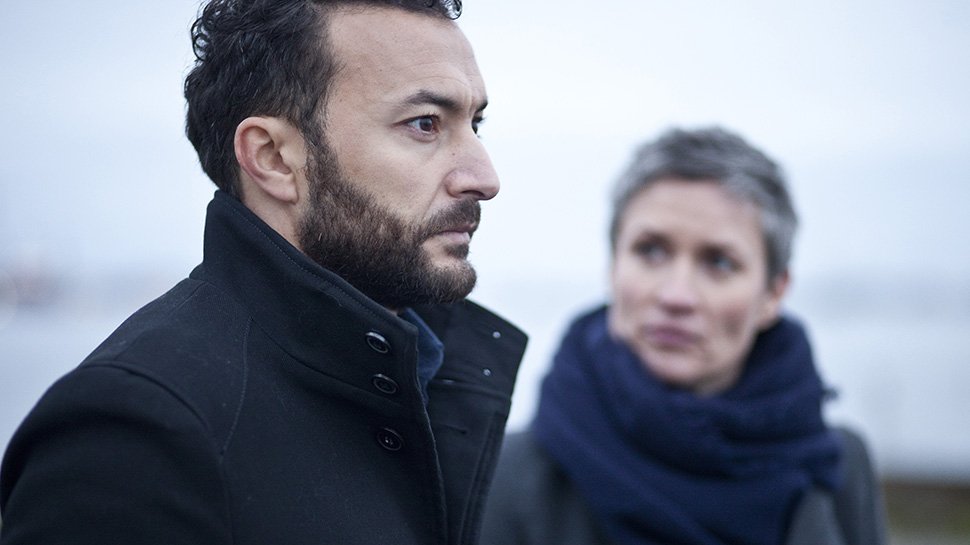 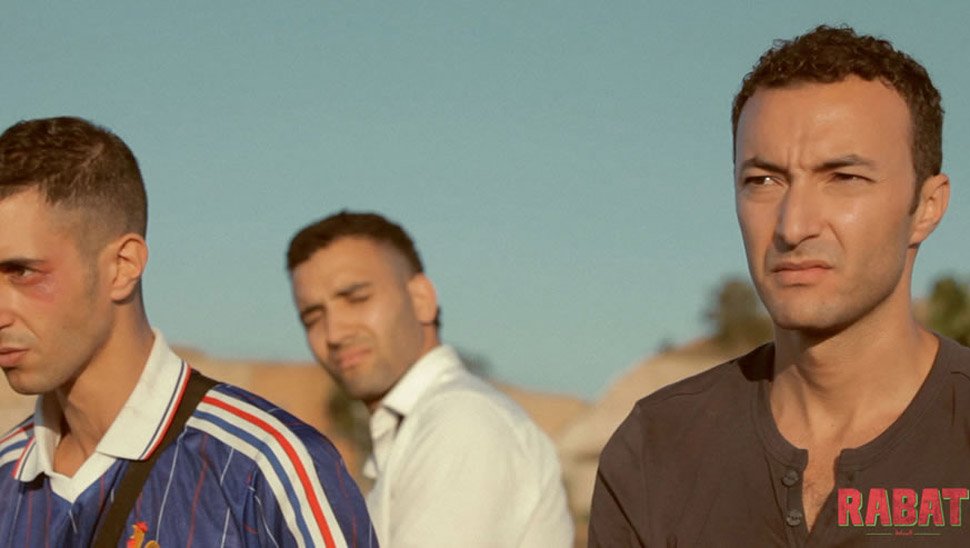 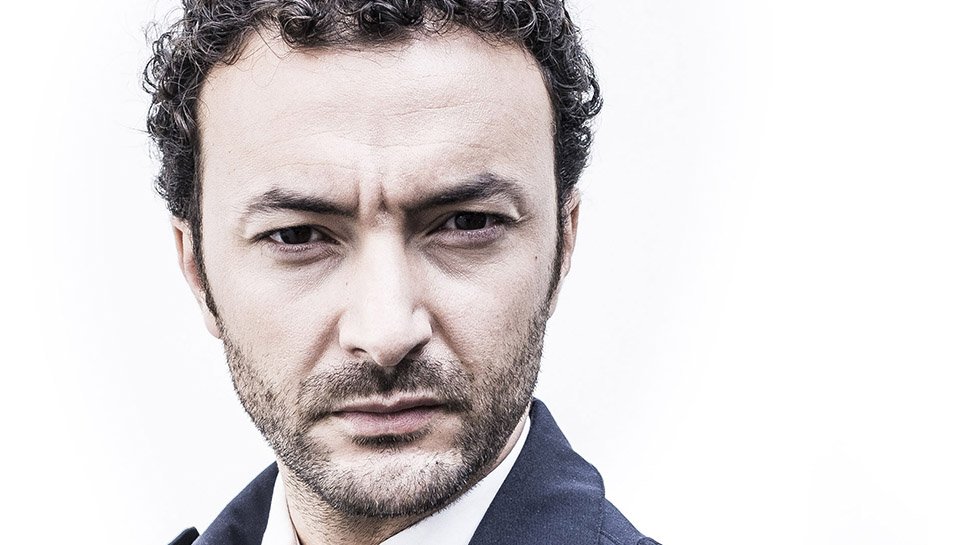 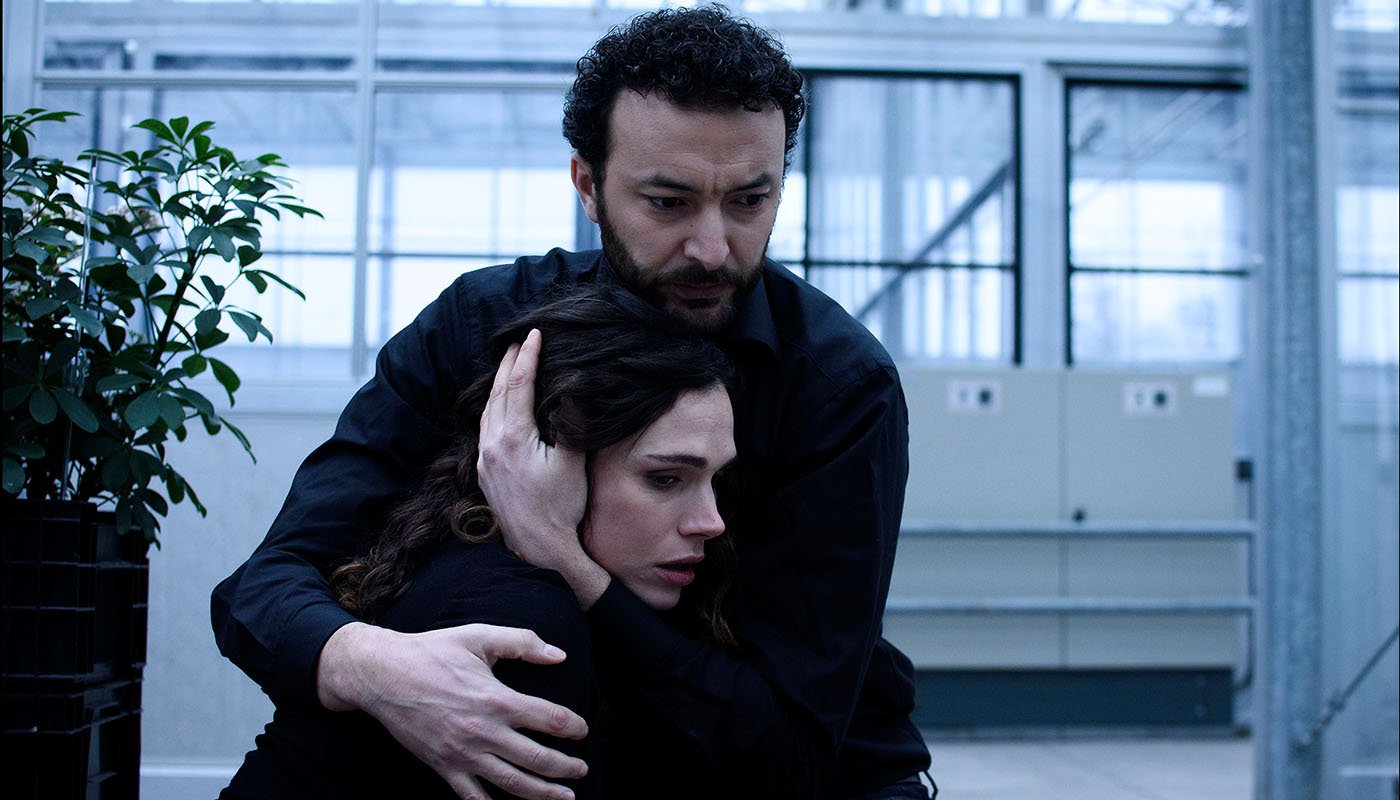 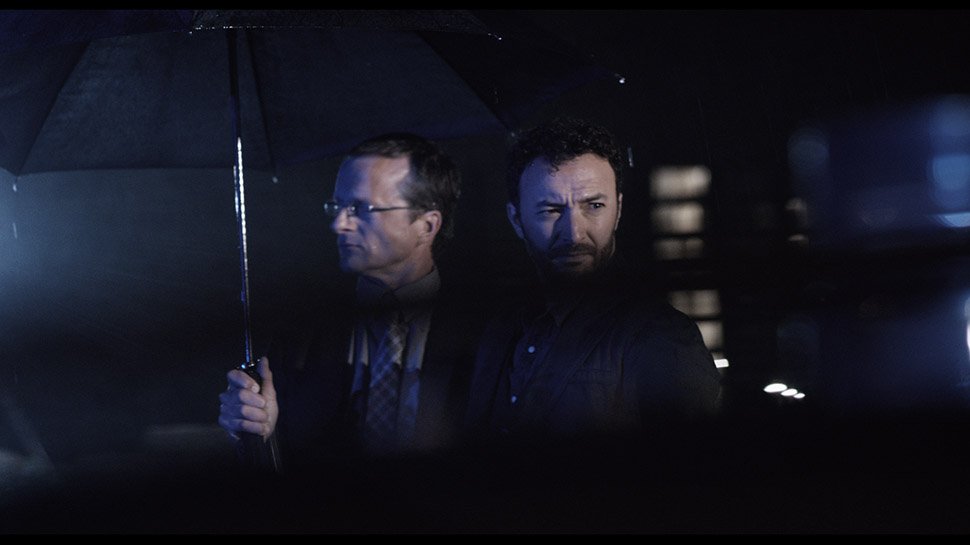 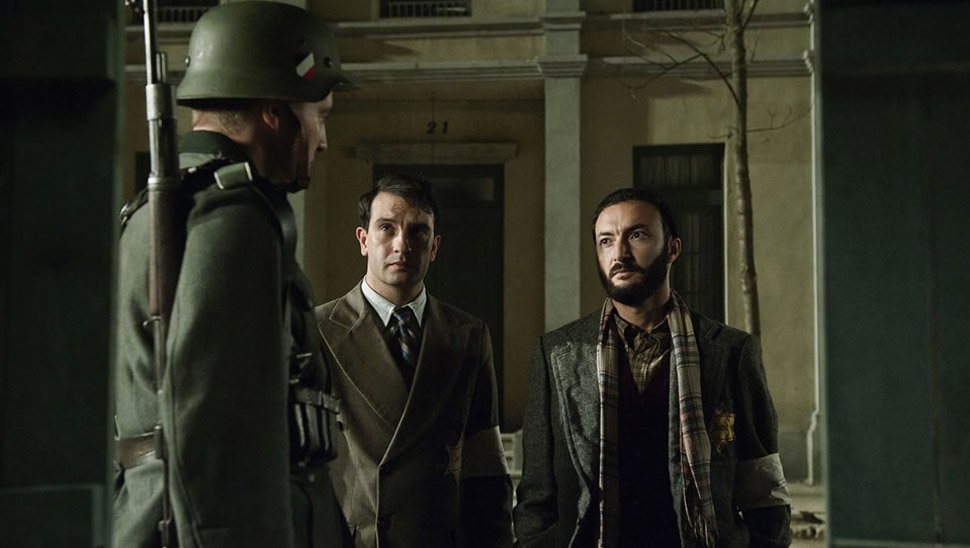 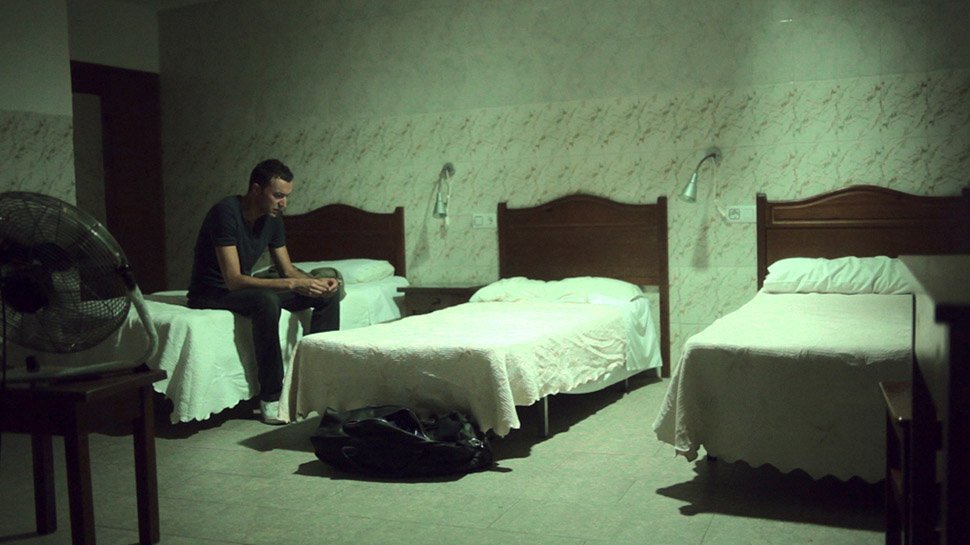 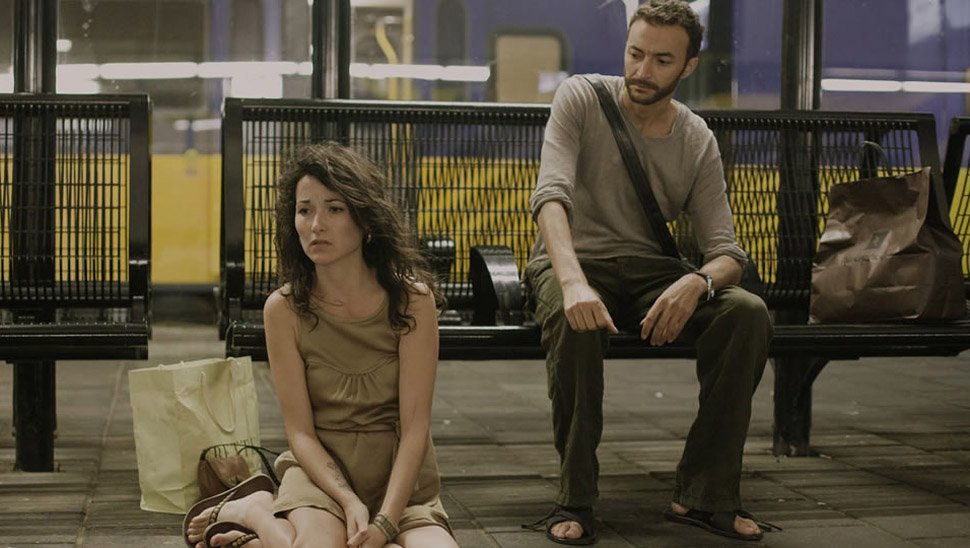 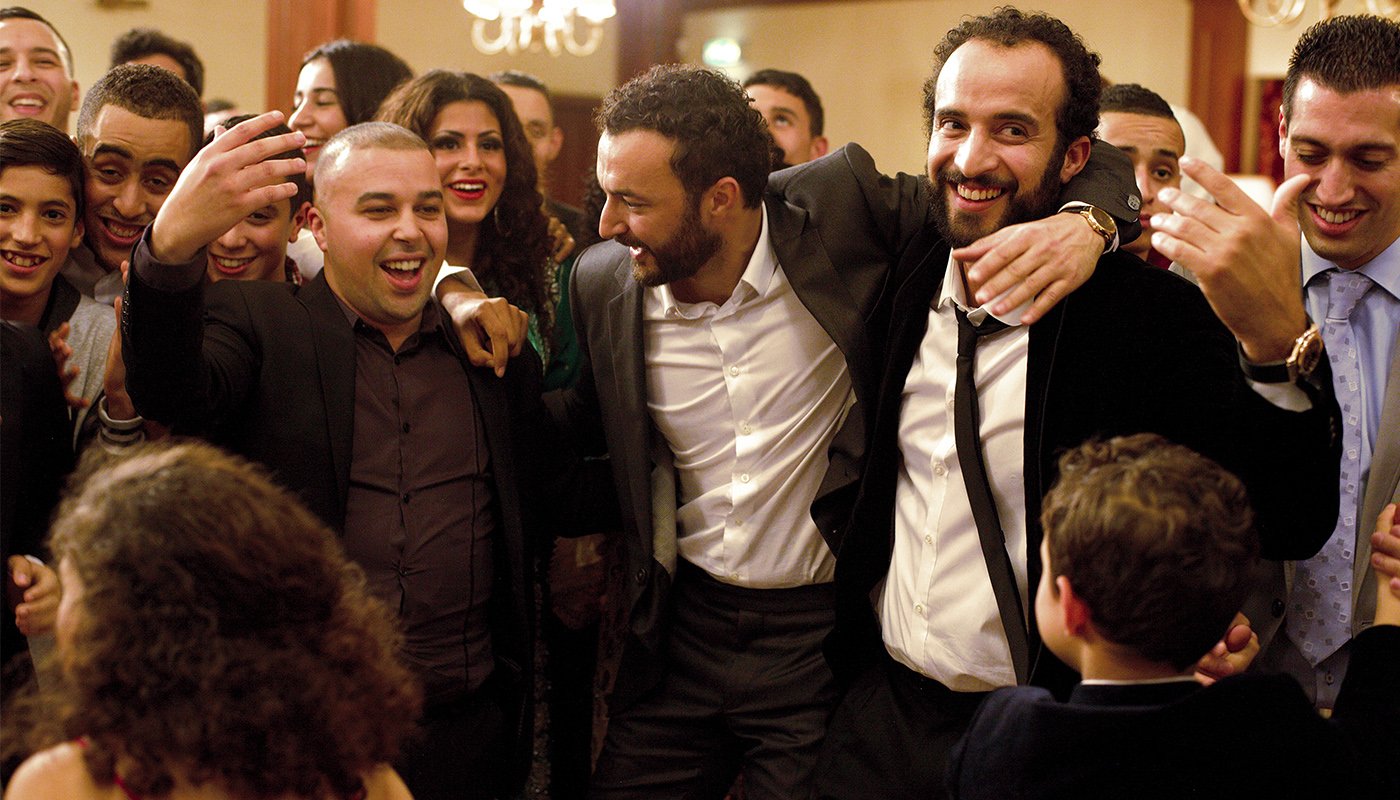 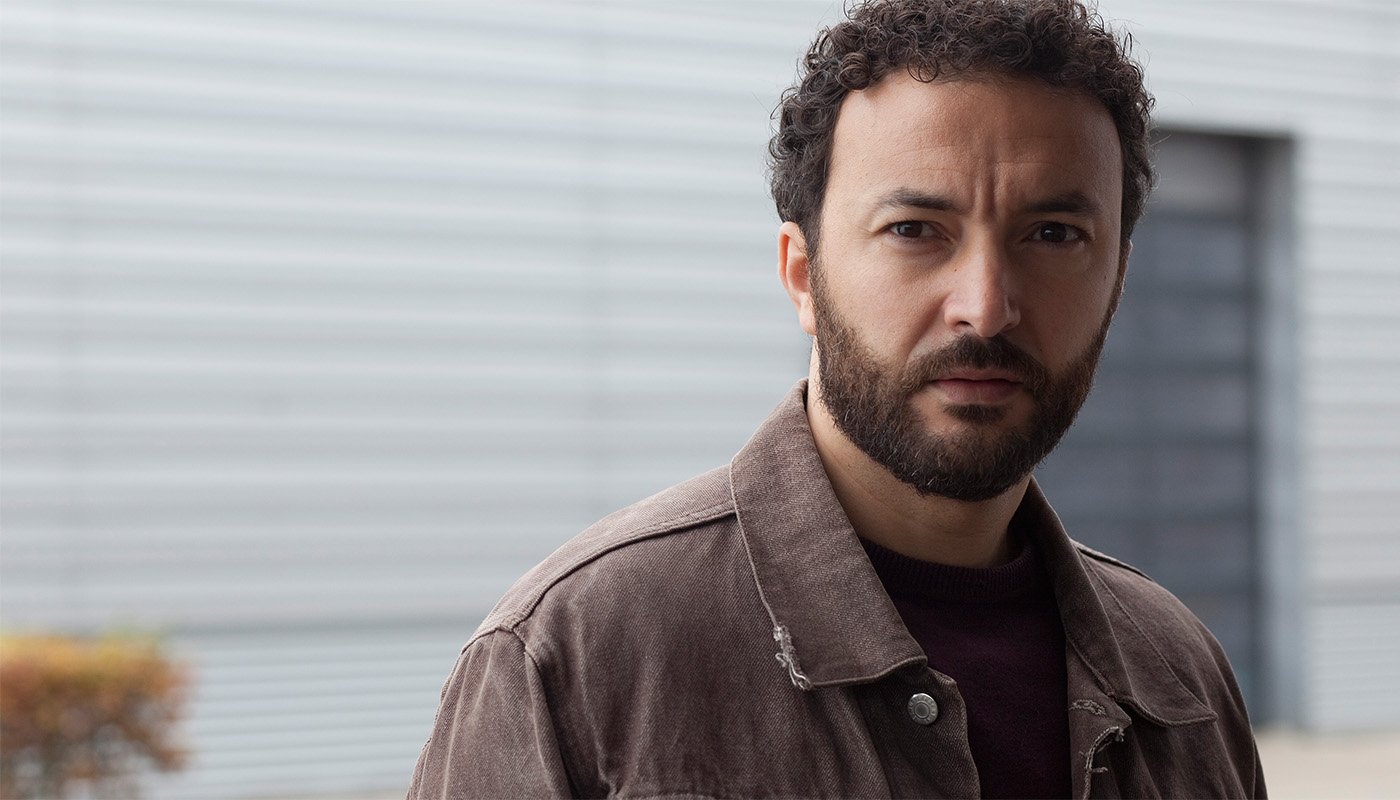 Nasrdin is the star of the critically acclaimed Dutch film RABAT by Jim Taihuttu (WOLF). For this role, Nasrdin won the Golden Calf for Best Actor at The Netherlands Film Festival. DE INFILTRANT ('INTRUDER') had its world premiere at Toronto International Film Festival 2014. Nasrdin is both at home on screen as on stage. He toured with the theatre adaptation of GONE WITH THE WIND in which he plays the role of Rhett Butler, and performed his monologues OUMI (MY MOTHER in Morrocan) about the remarkable life story of his mother, and the monologue DAD, about his father and YES (o.t. JA), and his latest solo BREATH (o.t. ADEM).

On screen, he can be seen in the Dutch TV series THE 12 OF OLDENHEIM, the second season of BLACK TULIP and the with a Golden Calf awarded MOCRO MAFFIA. He is currently on stage with a program in which his first three monologues can be seen consecutively in one evening, under the name FAMILY CHRONICLE.