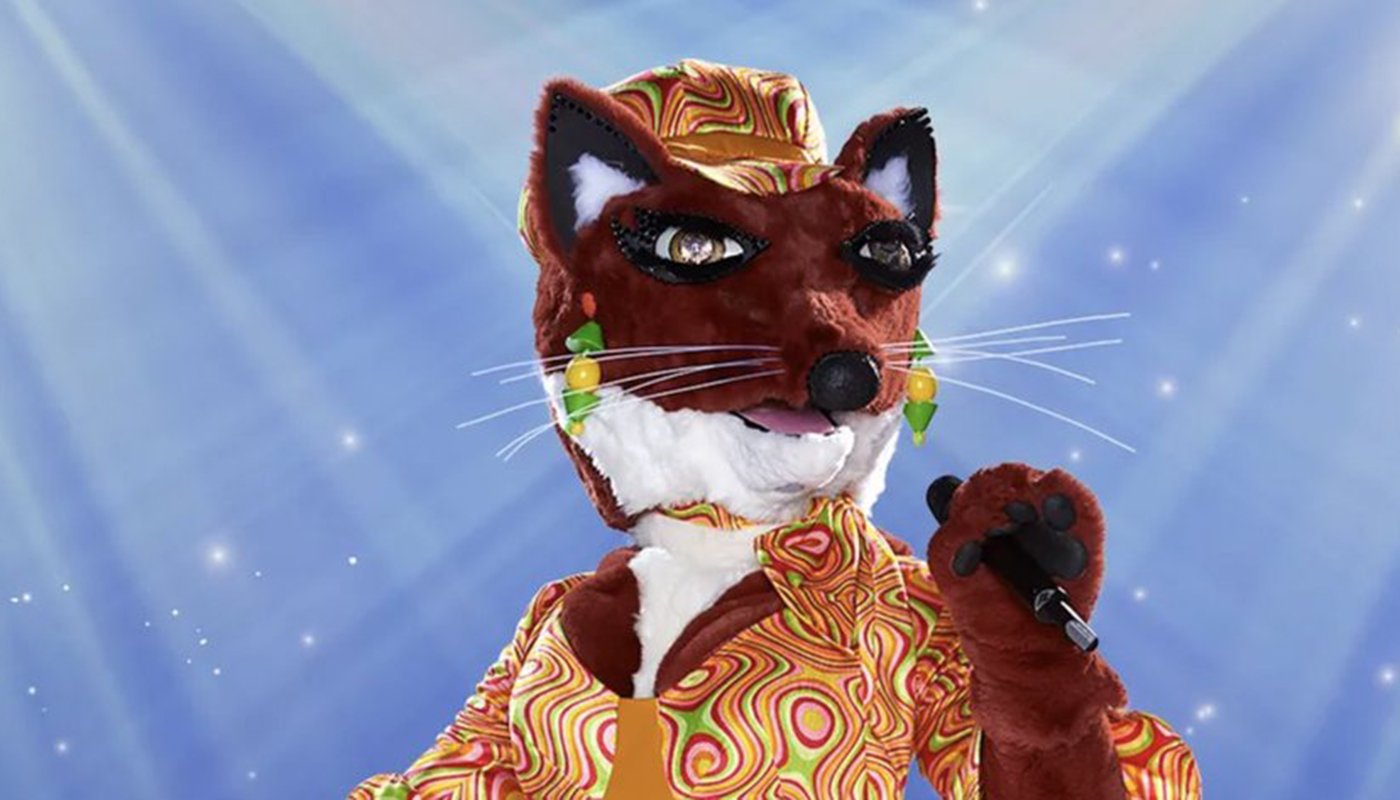 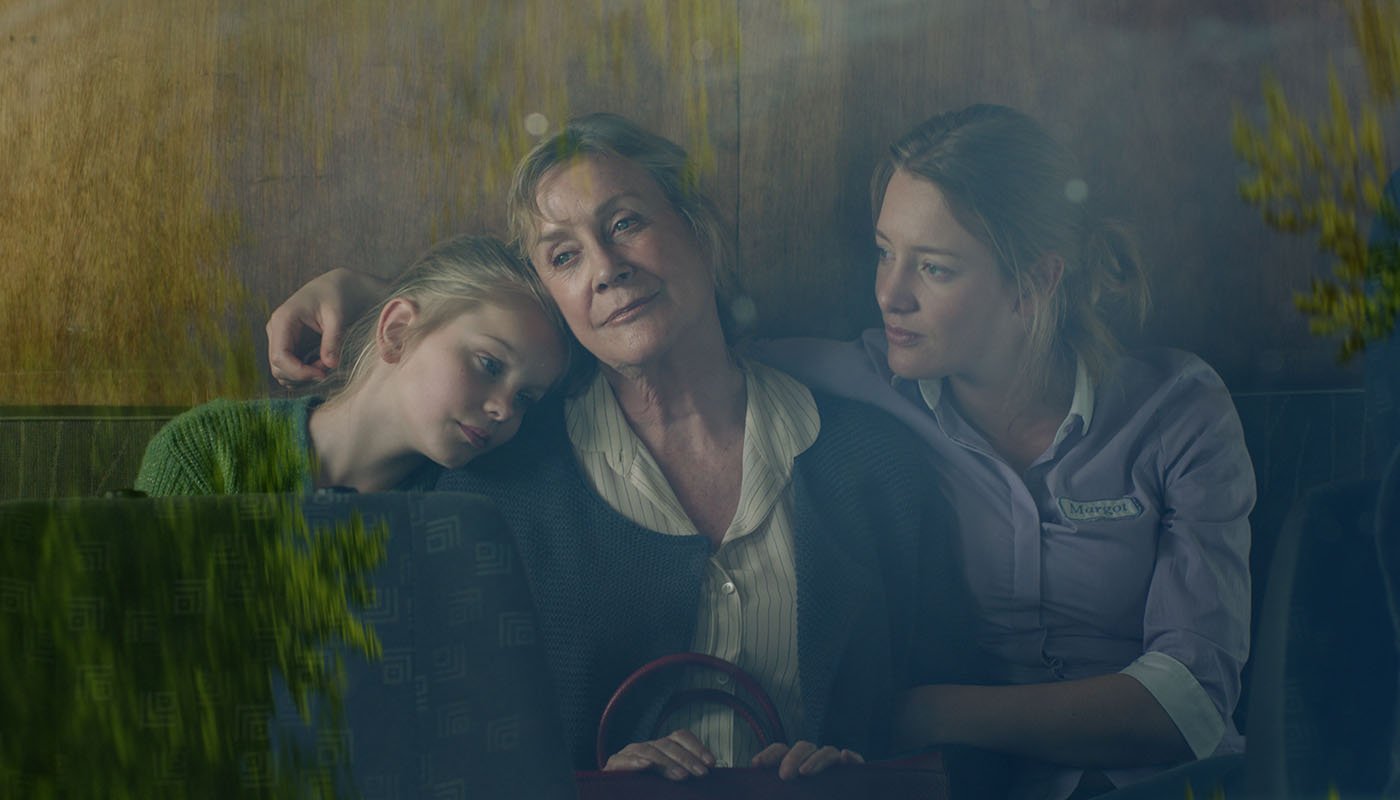 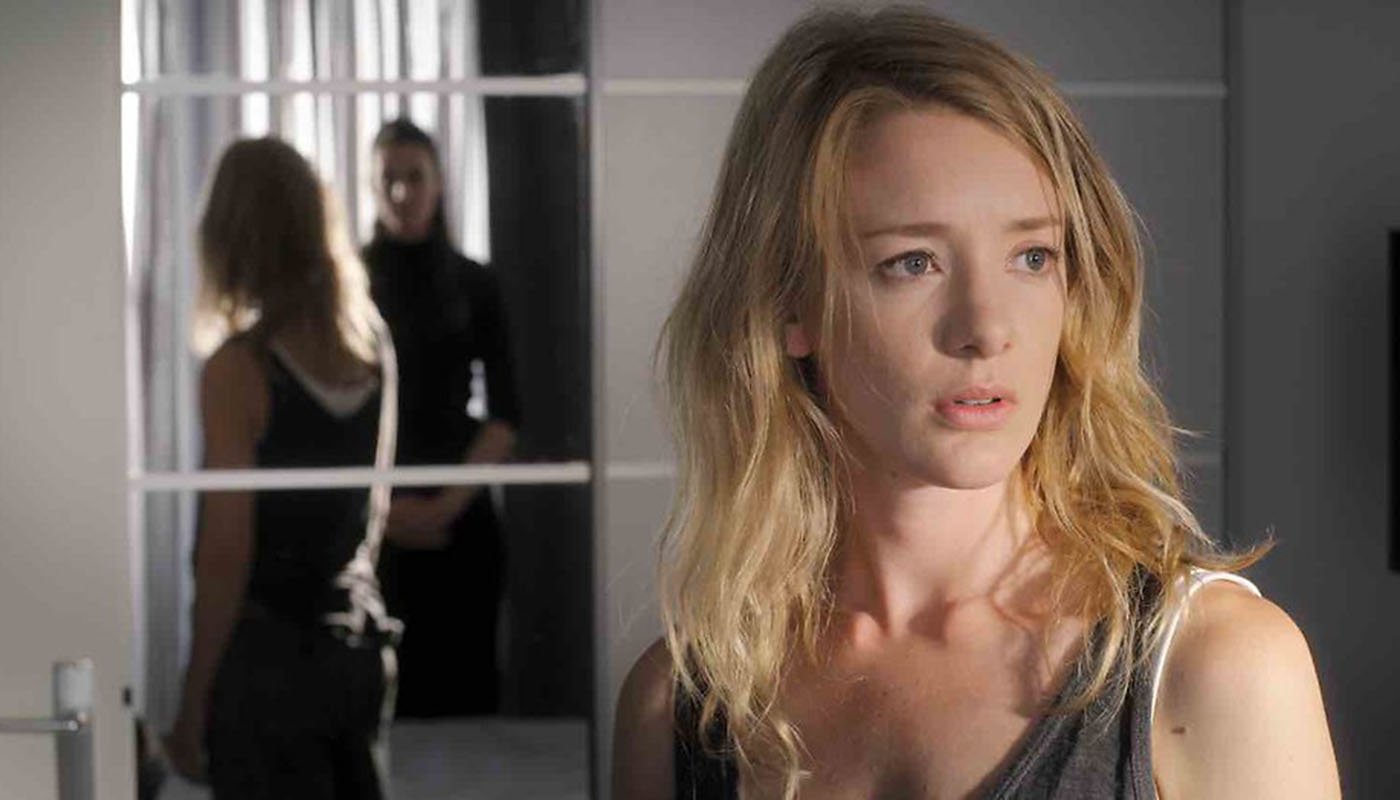 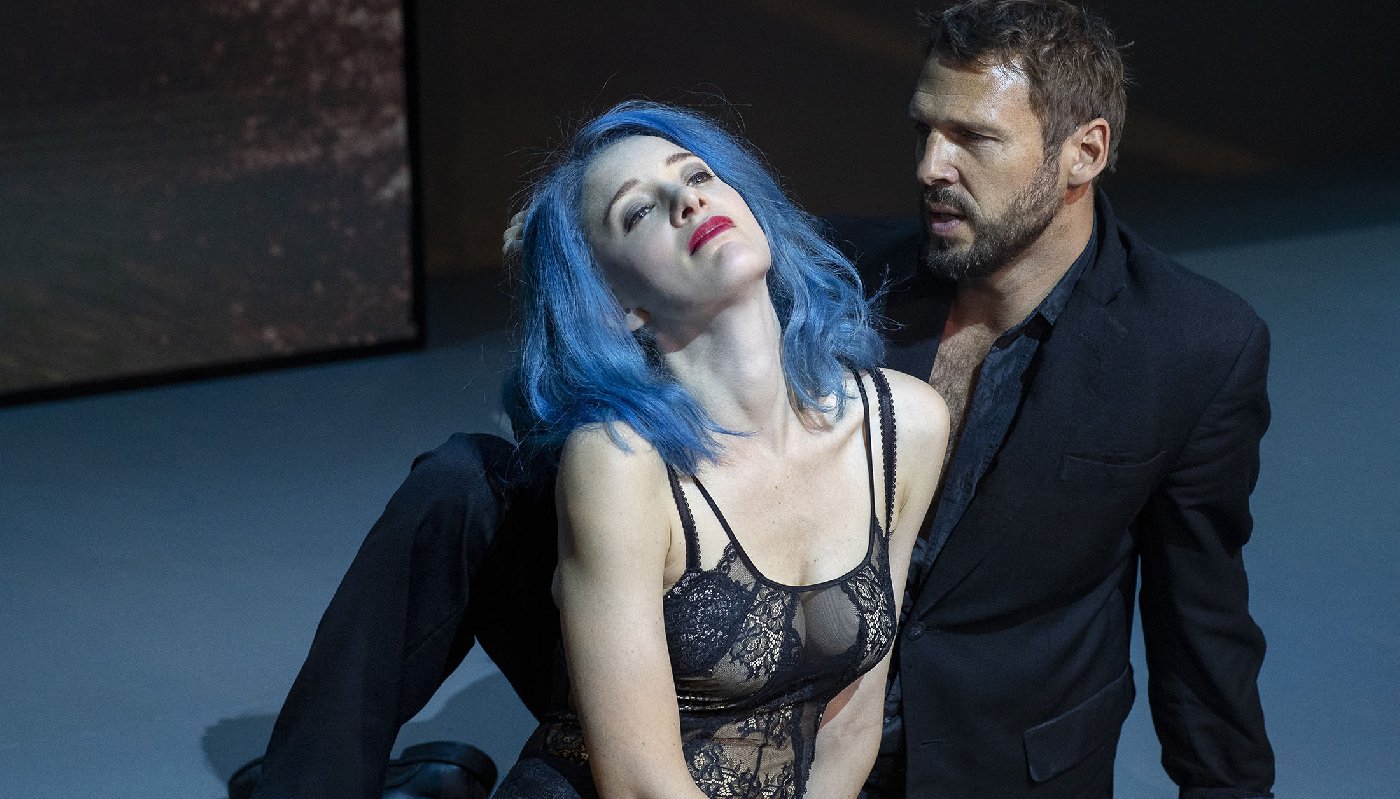 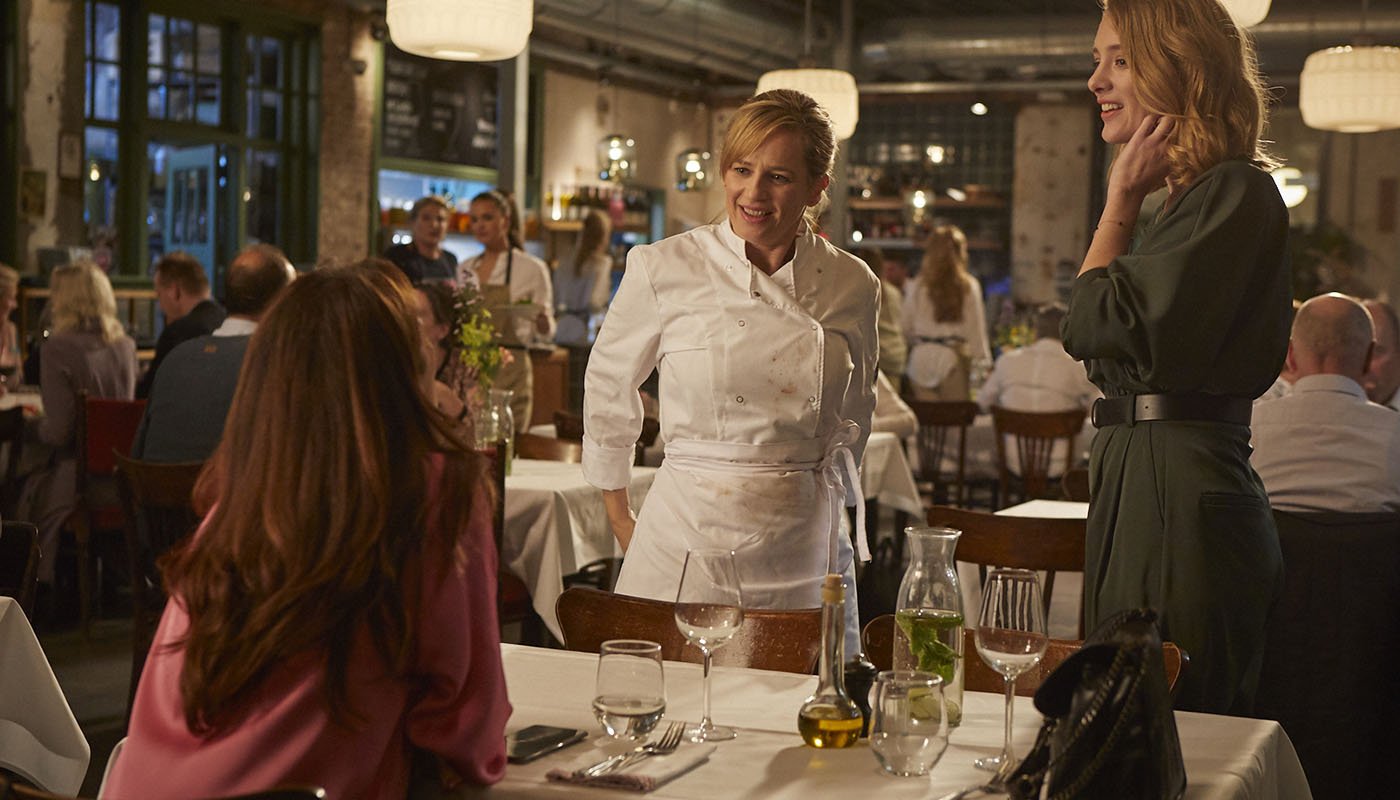 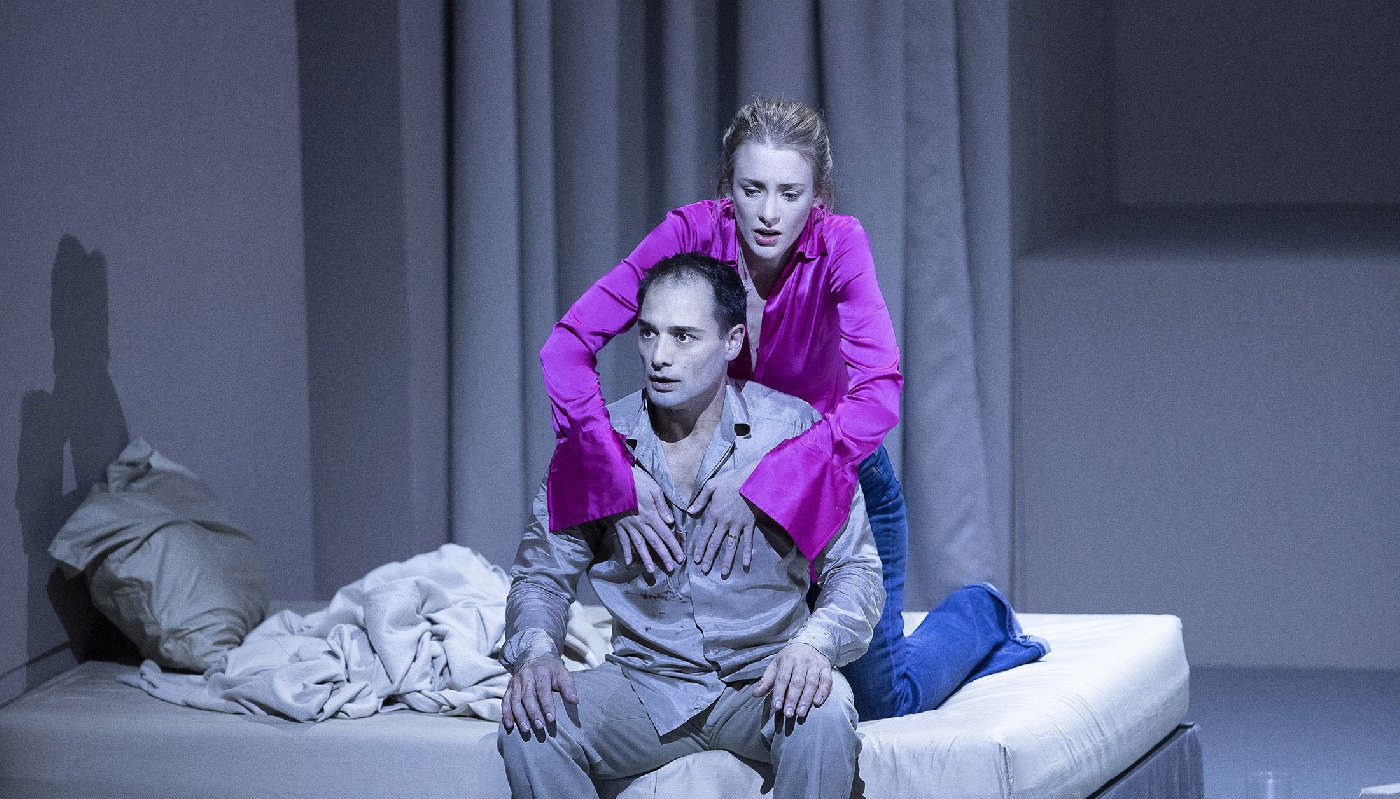 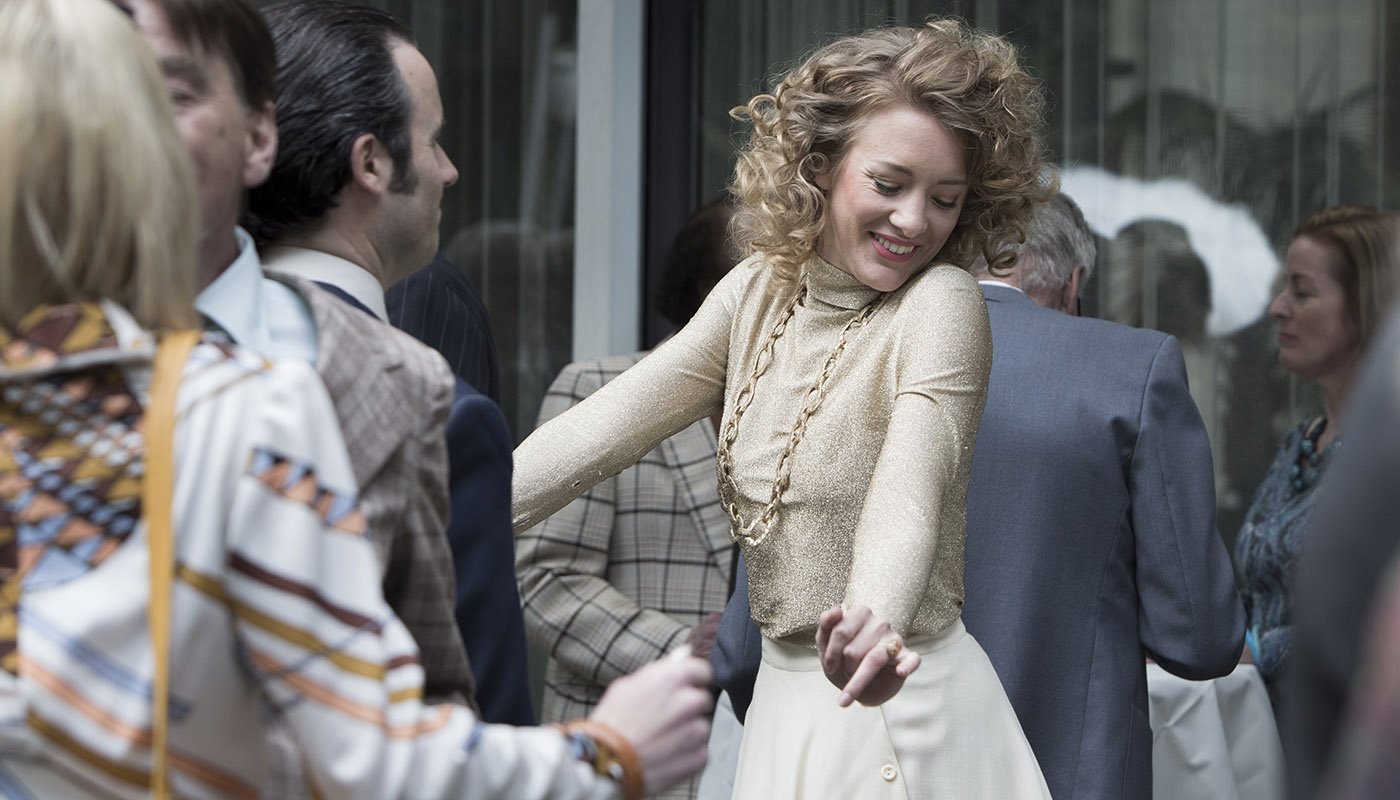 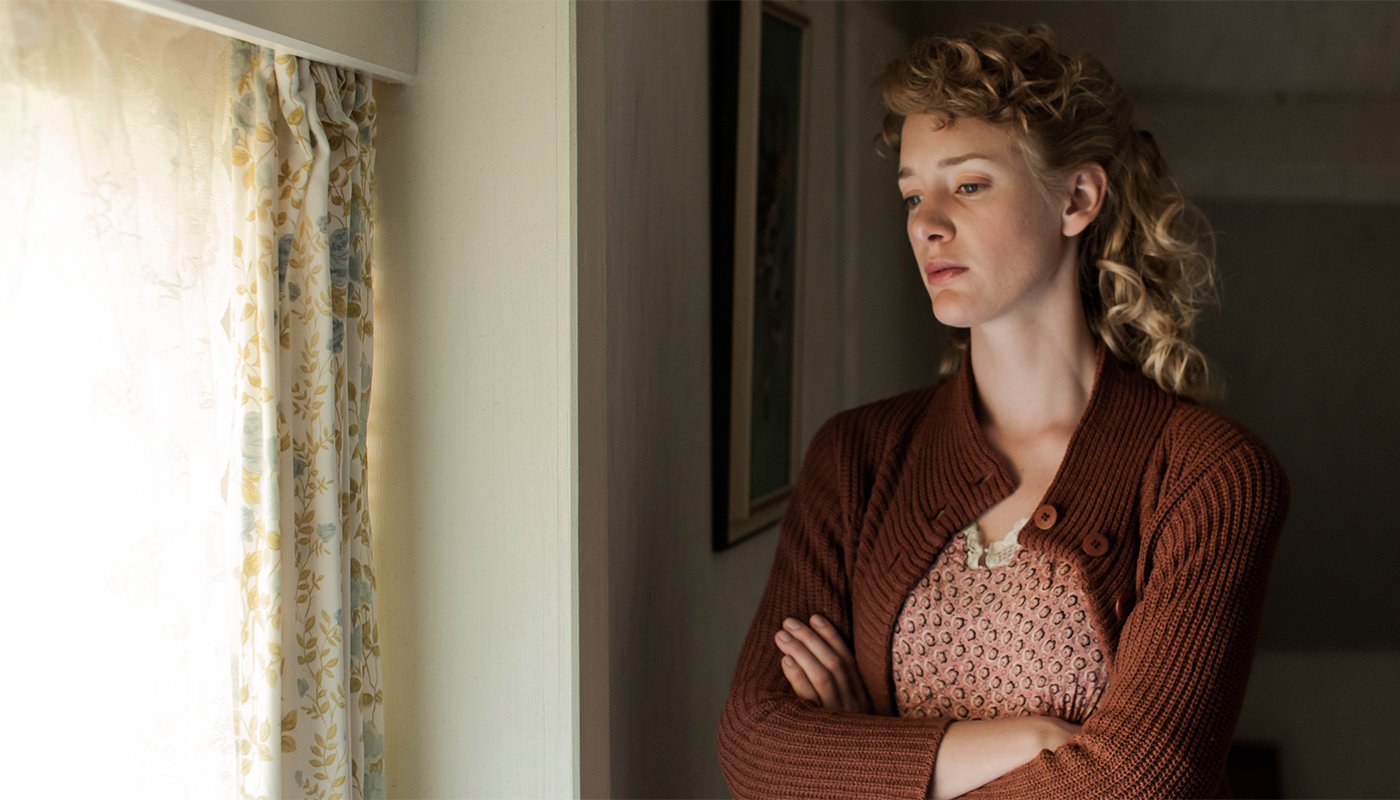 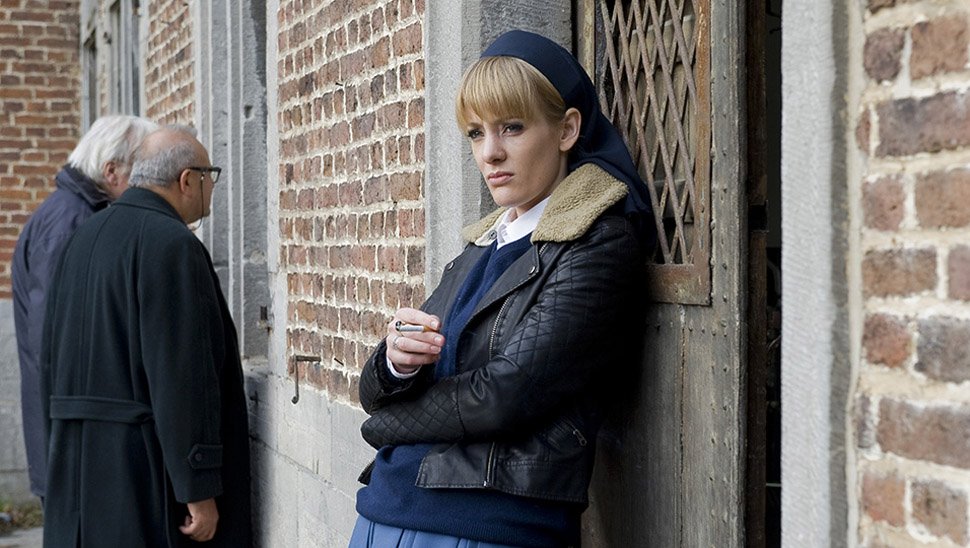 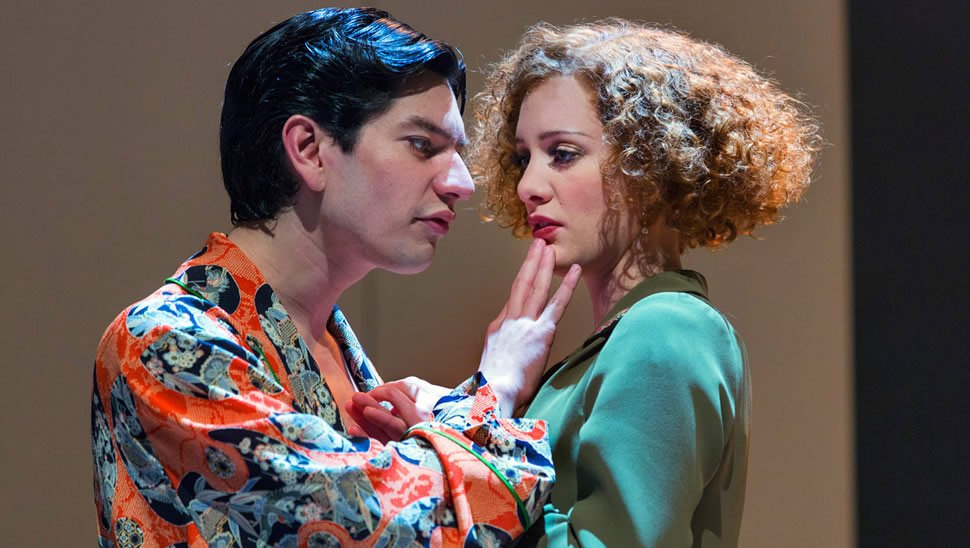 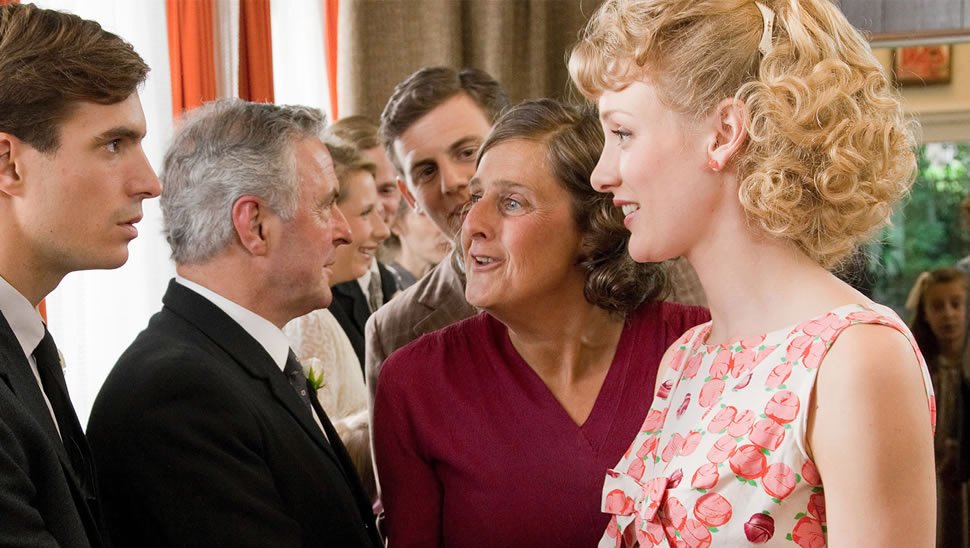 Mother, I want to join the cabaret 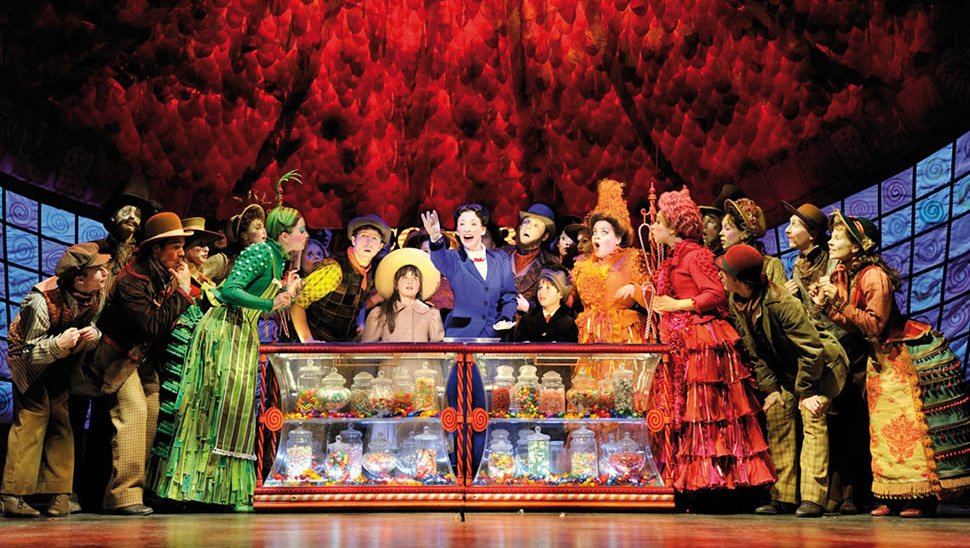 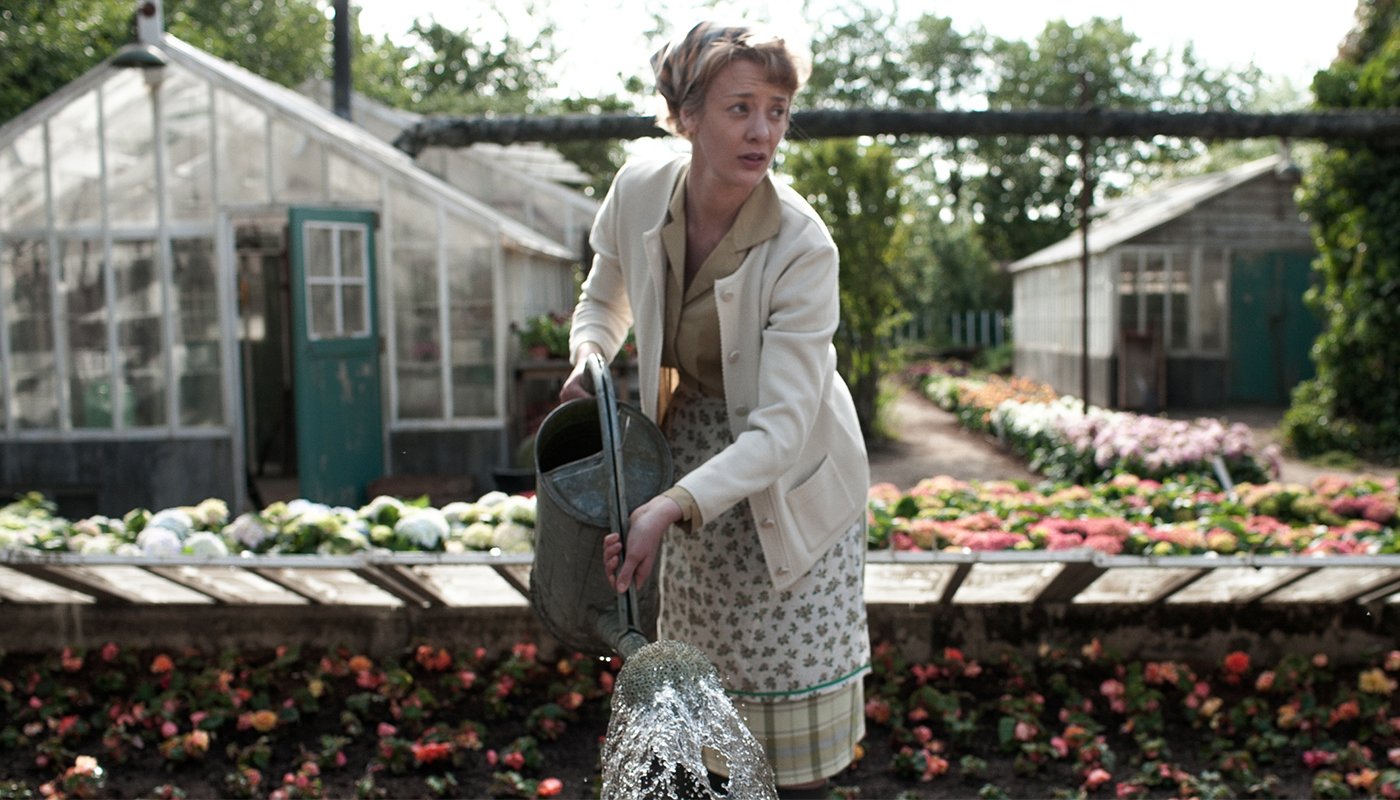 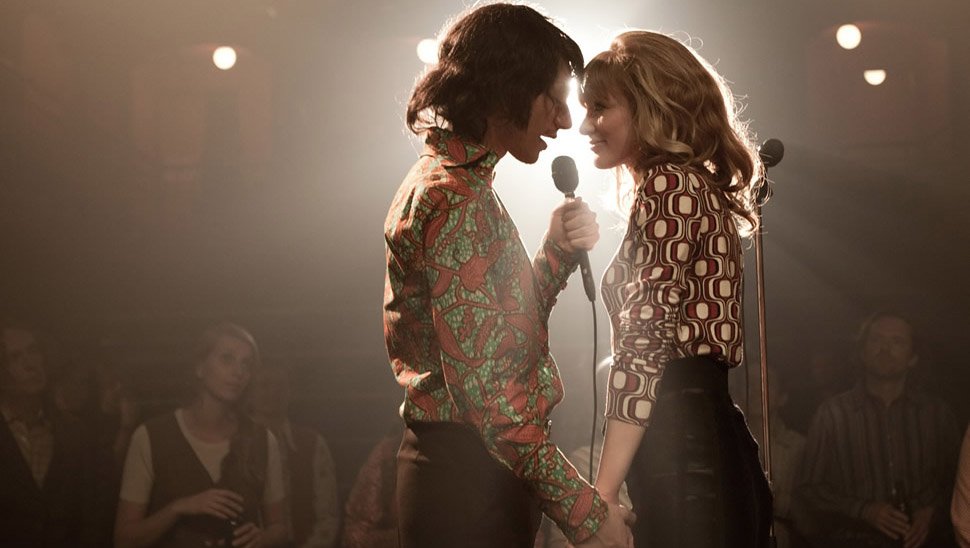 Noortje Herlaar’s role in the critically acclaimed Dutch film KAPSALON ROMY earned her a Golden Calf for Best Supporting Actress at The Netherlands Film Festival. Her role in the critically acclaimed Dutch TV series MOTHER, I WANT TO JOIN THE CABARET earned her a Golden Calf nomination for Best Actress. Shortly after she starred in RAMSES, a four-part drama series about iconic Dutch musicians Ramses Shaffy and Liesbeth List, the latter portrayed by Noortje. Both MOTHER, I WANT TO JOIN THE CABARET(2013) and RAMSES (2014) were nominated for the prestigious Nipkow Award for best Dutch TV show, with RAMSES winning. For her role in RAMSES she won the Dutch critic’s award TV BEELDEN for Best supporting actor. RAMSES is also the winner of the Prix D'Europe 2014 for Best European Drama Series.

Noortje has a versatile background; she studied not just drama but also singing and dancing. Recent credits include PARADISE TRIPS by Belgian director Raf Reyntjes and IN MY FATHER'S GARDEN, in which she plays the female lead role opposite Barry Atsma. Her recent projects include THE HITMAN'S BODYGUARD, starring Ryan Reynolds and Samuel L. Jackson, THE MENTEN CASE, an award-winning Dutch limited series about notorious Dutch war criminal Pieter Menten, DR. ANNE’S MEN, a Dutch TV comedy-drama series with Noortje in the title role, and THE TWELVE OF OLDENHEIM. She can be seen on stage as well, most recently she worked at the International Theatre Amsterdam with Tony-winning director Ivo van Hove.

Recently, Noortje could be seen on stage as 'Elly' in LAZARUS, the musical by David Bowie and Enda Walsh, directed by Ivo van Hove. Soon she will start filming TOEN IK JE ZAG, after the book with the same name by Isa Hoes, in which she plays the lead opposite Egbert-Jan Weeber. The film is directed by Ben Verbong.

In My Father's Garden