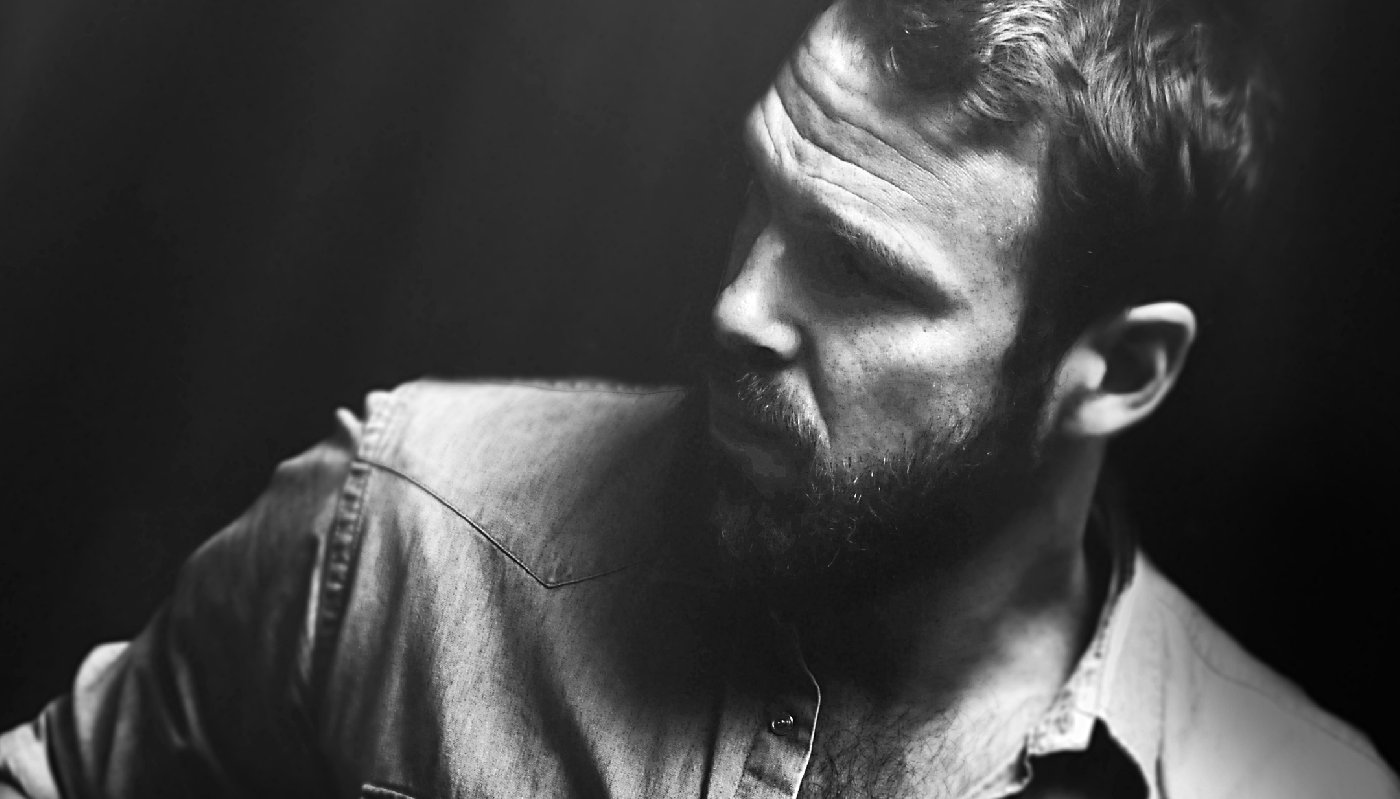 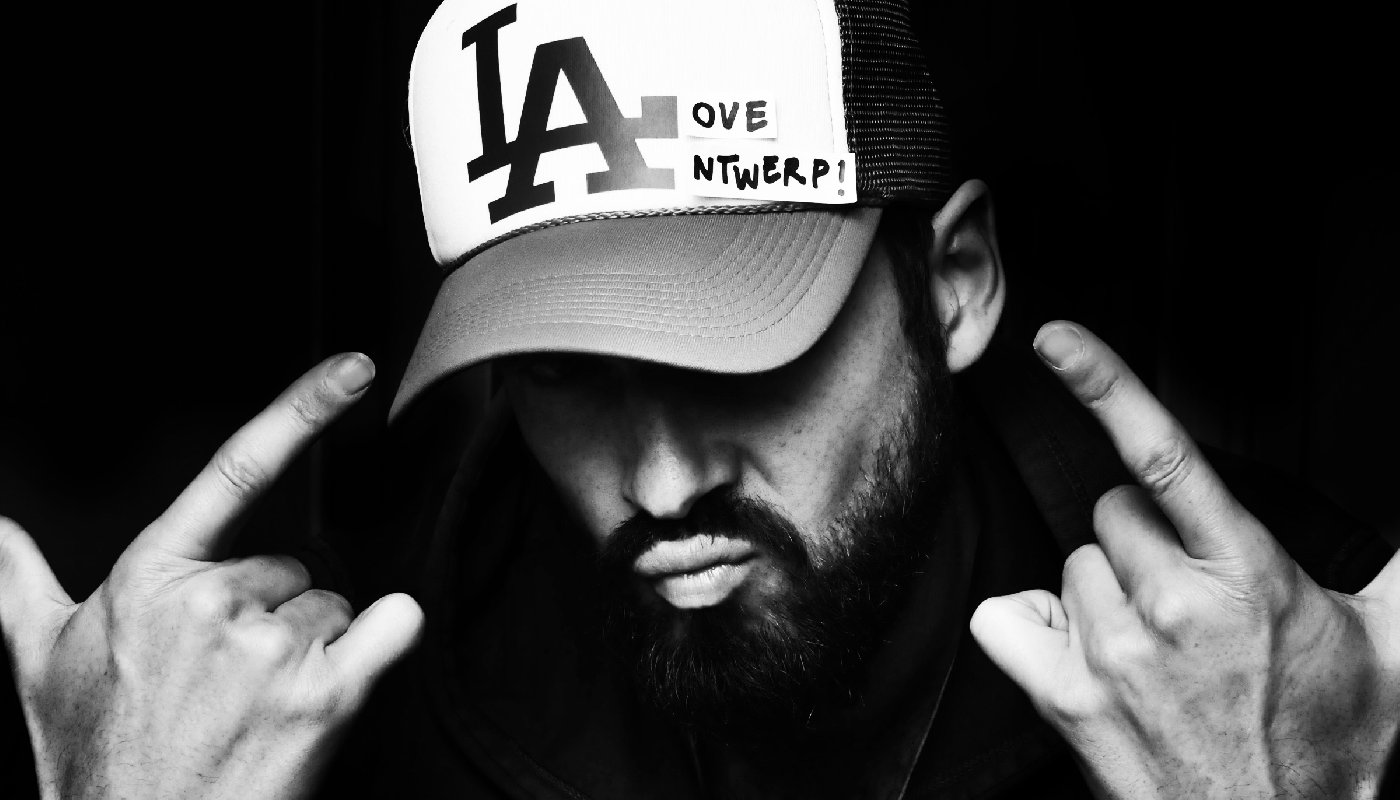 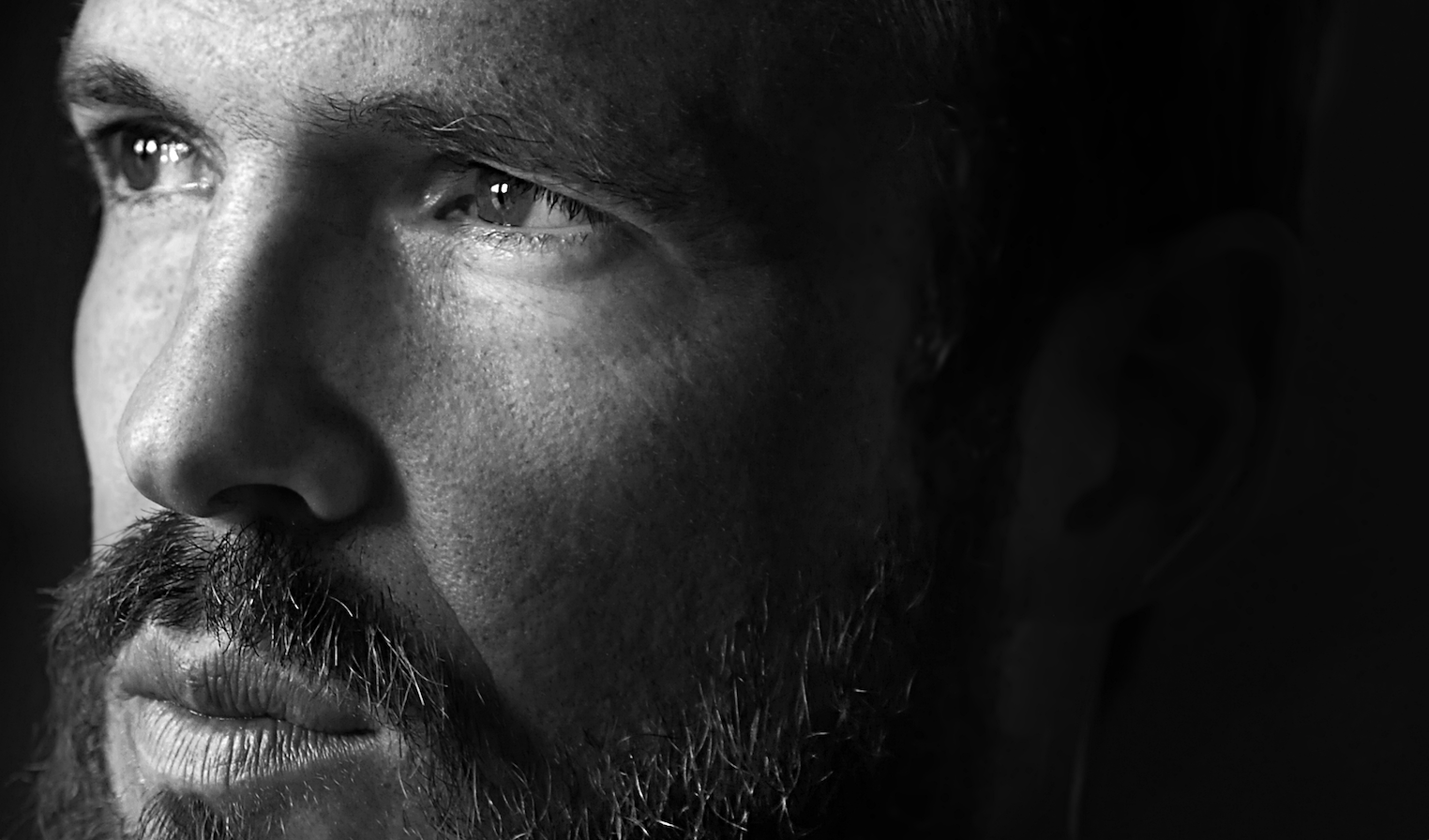 Pieter Embrechts is a multi-talent from Belgium; actor, director, writer, presenter, singer and songwriter. He has developed his all around skills with help of the master himself, Jan Decleir.

He starred in (amongst others) the feature films INSTINCT opposite Carice van Houten and REDBAD opposite Gijs Naber, and the Dutch TV-series FAMILIE KRUYS and SMERIS. In Belgium, he starred in WIJ, directed by Rene Eller, WOLVEN and DE RODENBURGS.

In 2019, he played the role of 'Valentine' in David Bowie's theater play LAZARUS, for which he won the Musical Award for 'Best Actor in a Lead Role'. Pieter played with large theater companies in the Netherlands, Germany and Belgium and he spent years at home in HET PALEIS where he made various performances with, among others, De kakkewieten and his well known fellow actor Dimitri Leue.

Up next is the release of the feature film STROMBOLI, directed by Michiel van Erp and starring Elise Schaap.

This multi-talented actor finds his way in not only television, theater and movies but has also proved to be an excellent writer and director for big theater and TV-prodcutions such as SUNJATA (winner of 3 Musical Awards in Belgium in the categories Best Musical, Best Script and Best Content), MAN OVER WOORD (TV-series about language on Canvas), W@=D@ (TV-series for children) and several theater plays. Pieters voice has also been used in many animated movies such as: TARZAN, FLUSHED AWAY, ICE AGE, KUNG FU PANDA and more.

Not only is Pieter an outstanding actor but he is also a great musician and songwriter. In addition, Pieter writes many songs for charity organisations that are important for him, such as UNICEF, WWF, Kom op tegen kanker and Fairtrade Belgium, for which Pieter has been an ambassador for years.