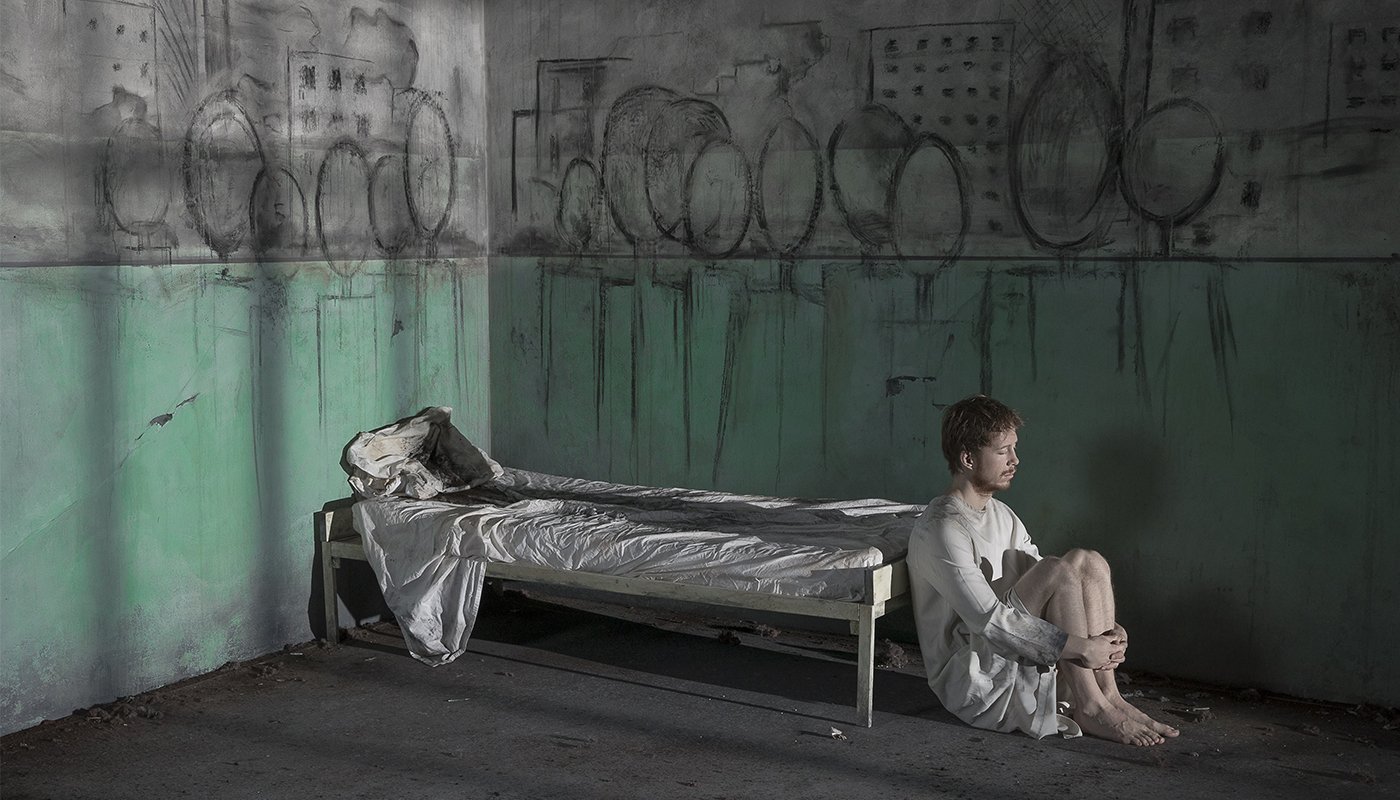 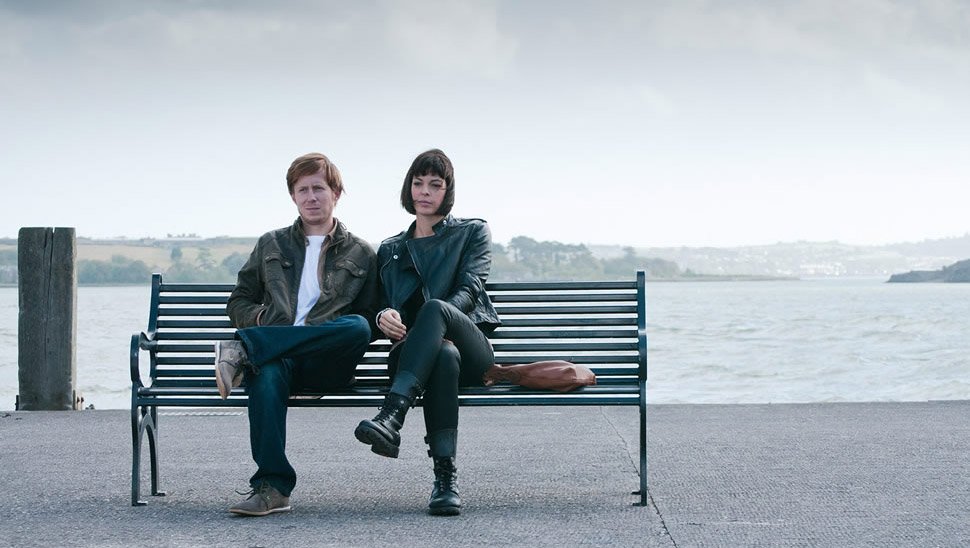 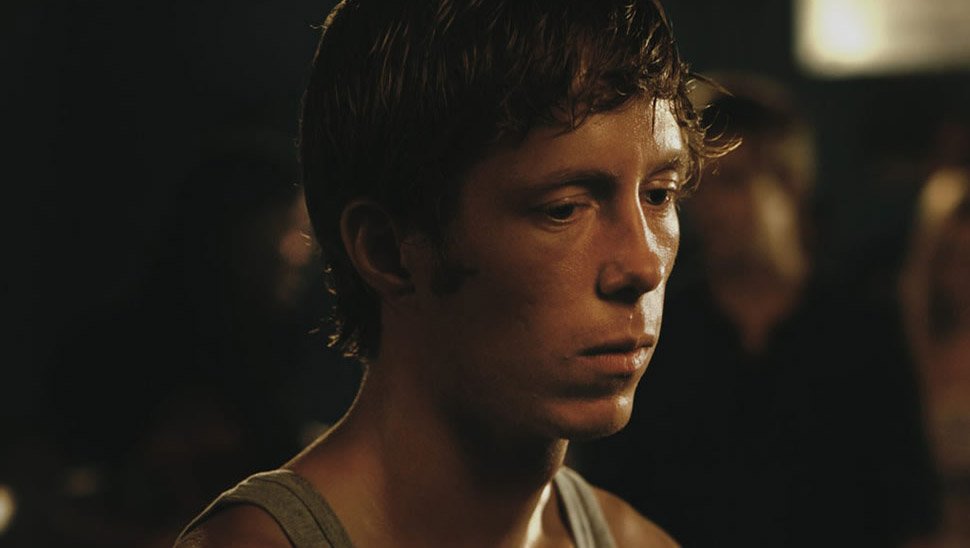 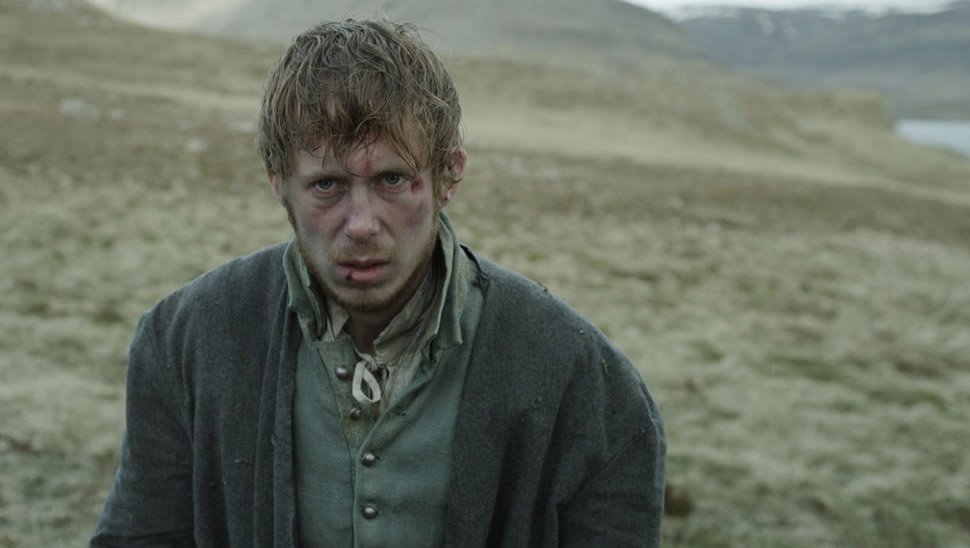 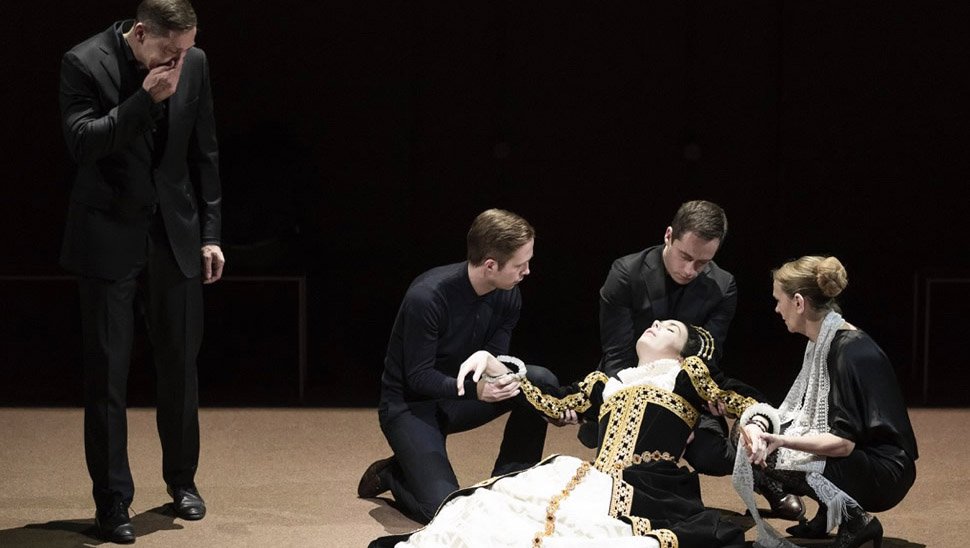 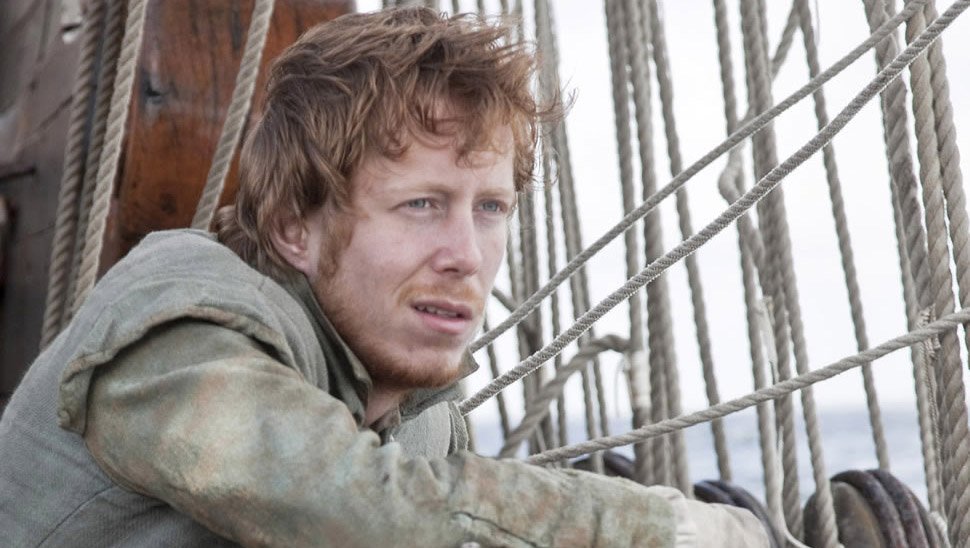 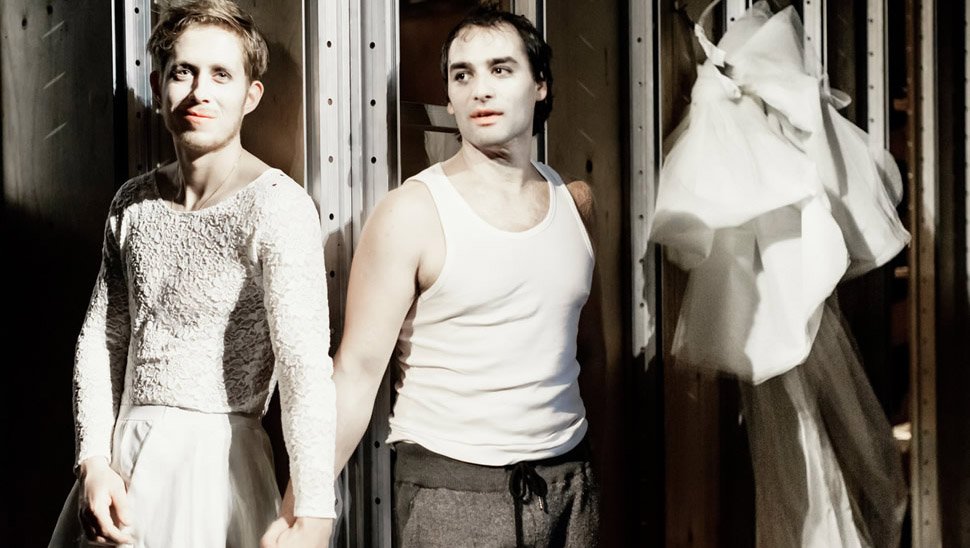 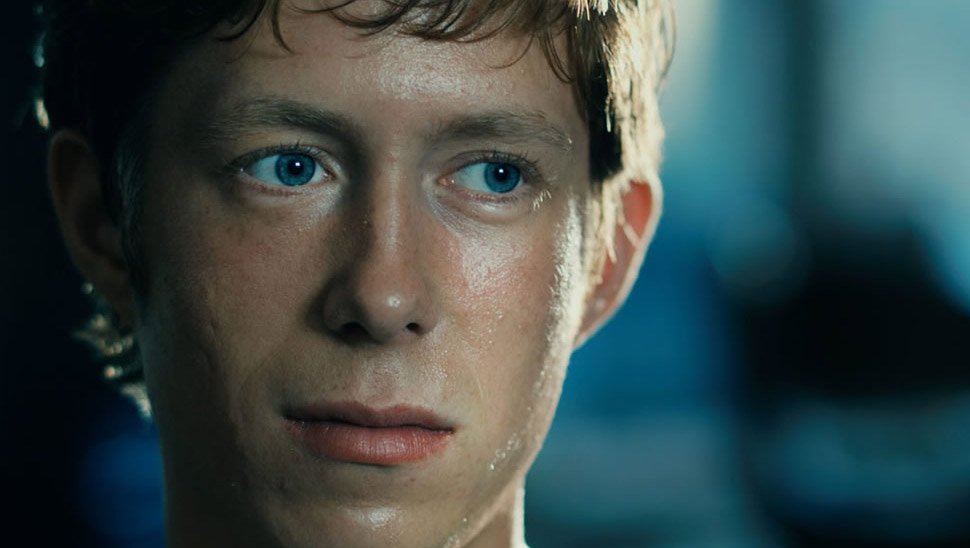 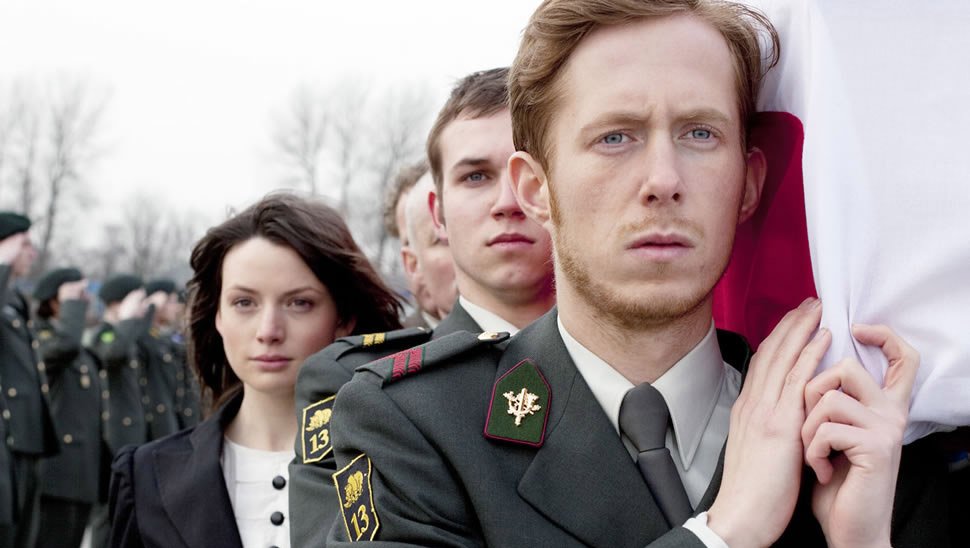 Next to his Emmy Award Nomination for Best Actor in SKIN, Robert de Hoog (1988) is also one of the youngest winners of the Dutch film award, the Golden Calf. He worked with Steven Spielberg, on WARHORSE, and Paul Verhoeven on  the Emmy winning Dutch online project TRICKED. For his work on BAANTJER THE BEGINNING (2019) he won a Best Supporting Actor nomination at the Netherlands Film Festival.

He made his stage debut at the prestigious International Theatre Amsterdam working with internationally acclaimed stage director Ivo van Hove in THE FOUNTAINHEAD, MARIA STUART and the Shakespeare adaptation KINGS OF WAR. All productions have been praised by the international press. He also performed on stage in London, in OBSESSION opposite Jude Law.

Robert plays the lead role in LOVE ETERNAL (2013), by Irish director Brendan Muldowney, which marked his first English lead role and successfully screened at festivals around the world. On TV, he stars in the legal drama ZUIDAS and crime series MOCRO MAFFIA, which has been picked up for a third season.

Last year, he could be seen in BAANTJER THE BEGINNING, and in the critically acclaimed film INSTINCT, directed by Halina Reijn and starring Marwan Kenzari (ALADDIN) and Carice van Houten (GAME OF THRONES). The Dutch/Belgian TV-series RED LIGHT in which he stars with Carice van Houten can now be seen in The Netherlands.

He is currently shooting DE STAMHOUDER by Diederik van Rooijen, and can be seen in Season 3 of the succesful series MOCRO MAFFIA.