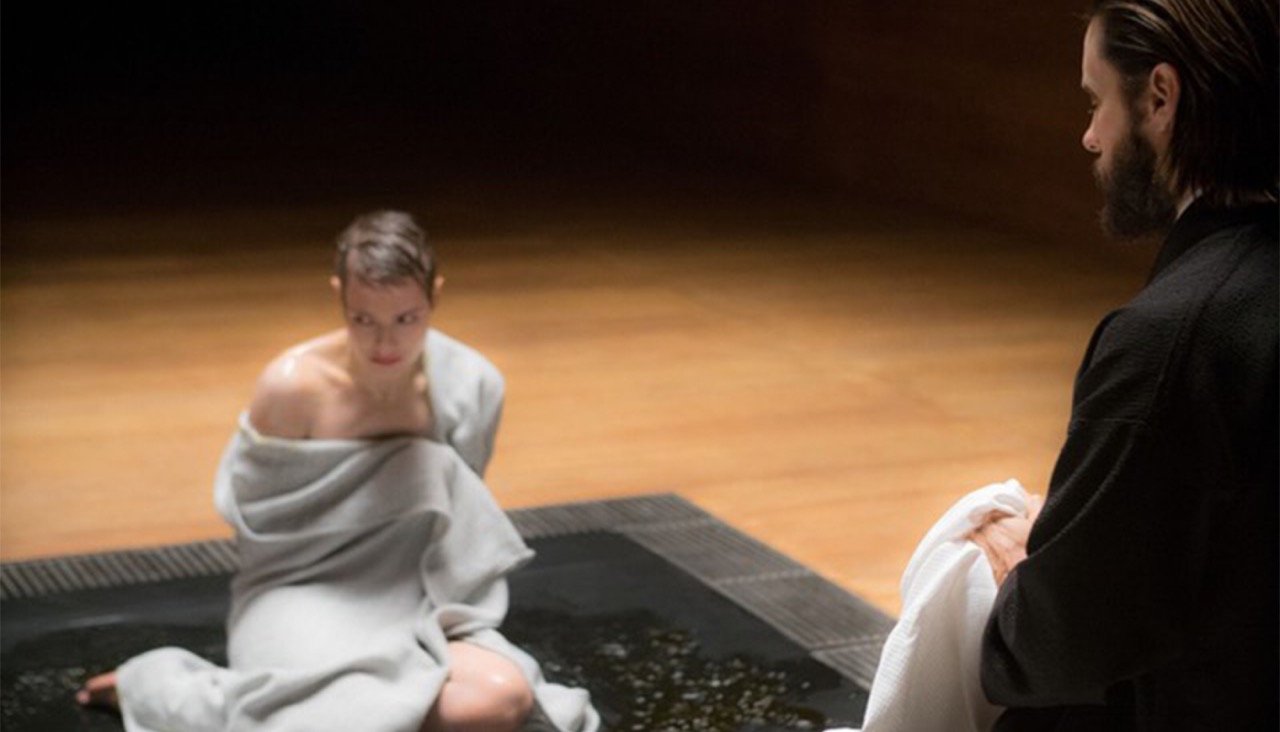 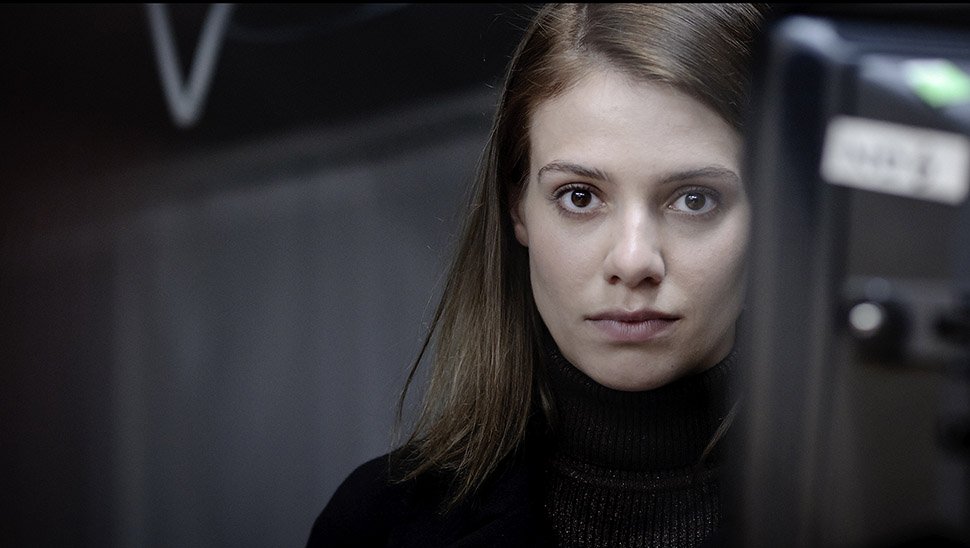 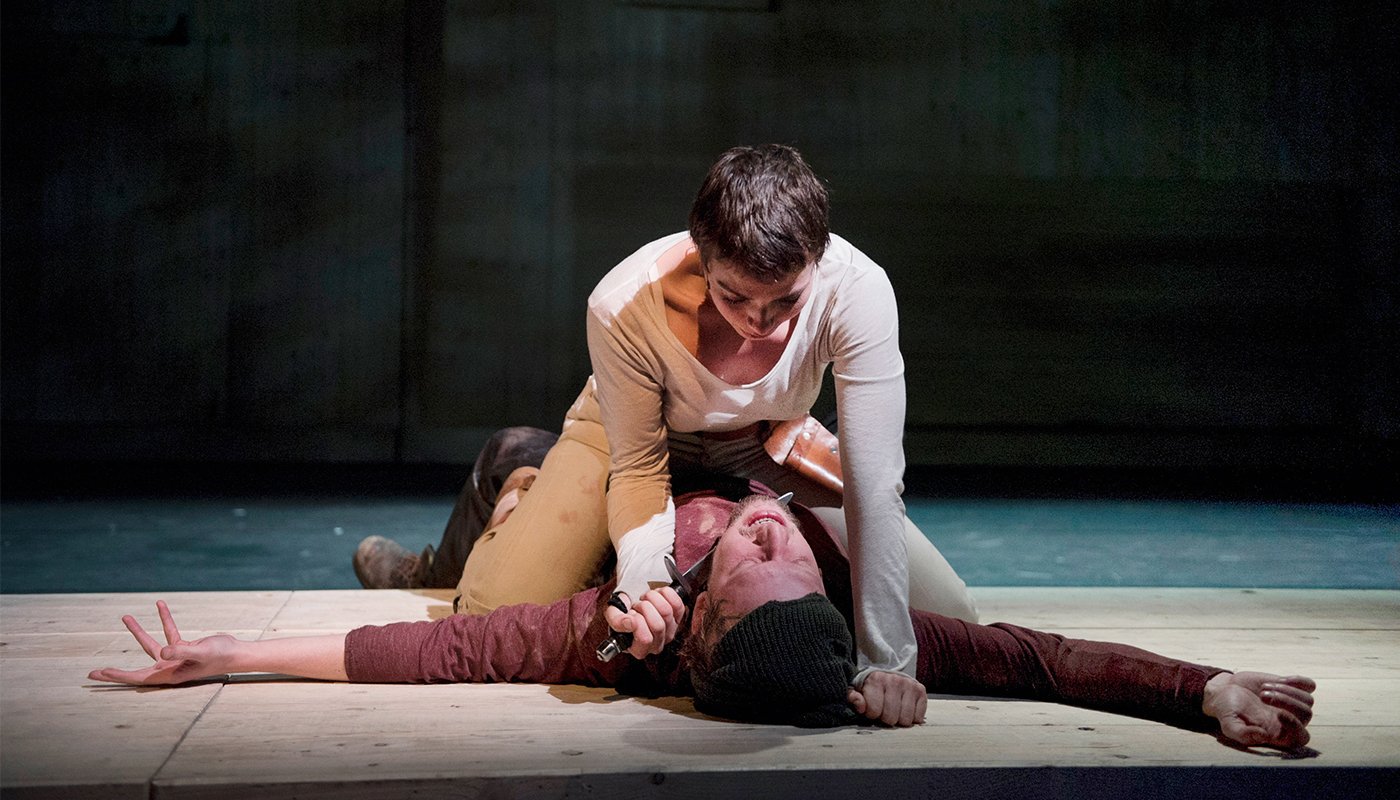 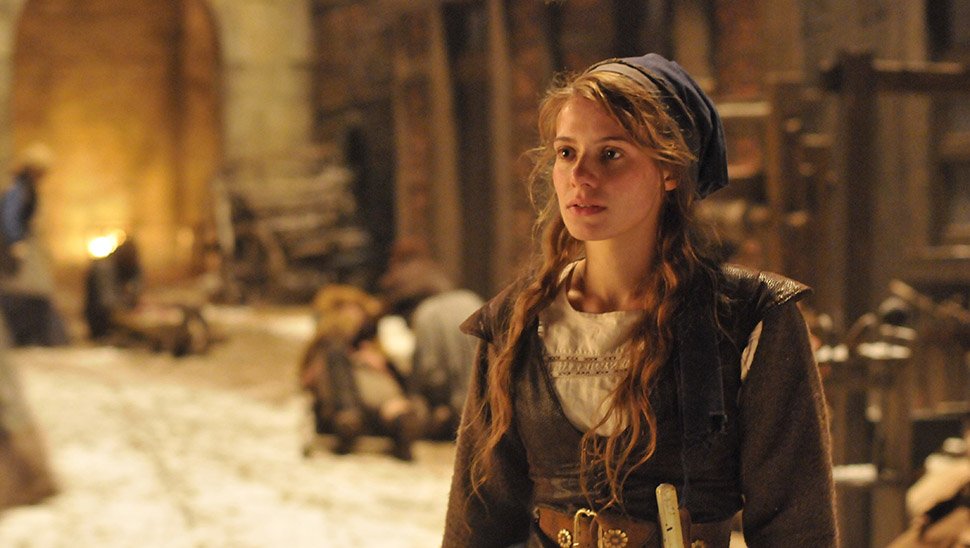 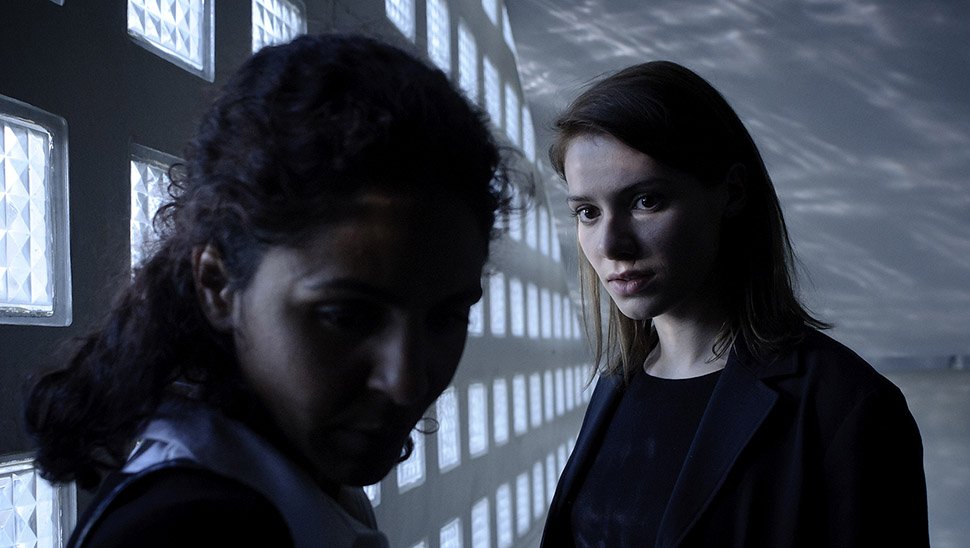 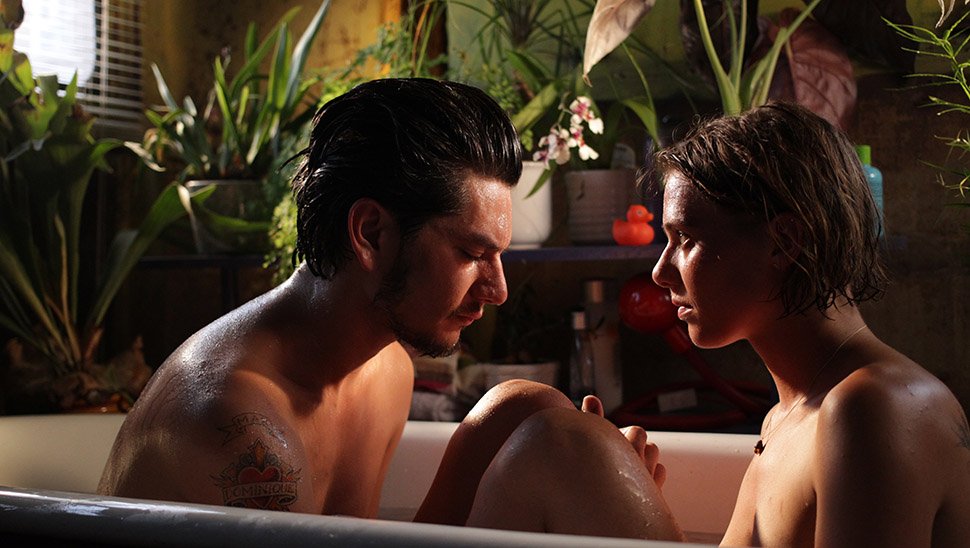 The most beautiful thing in the world 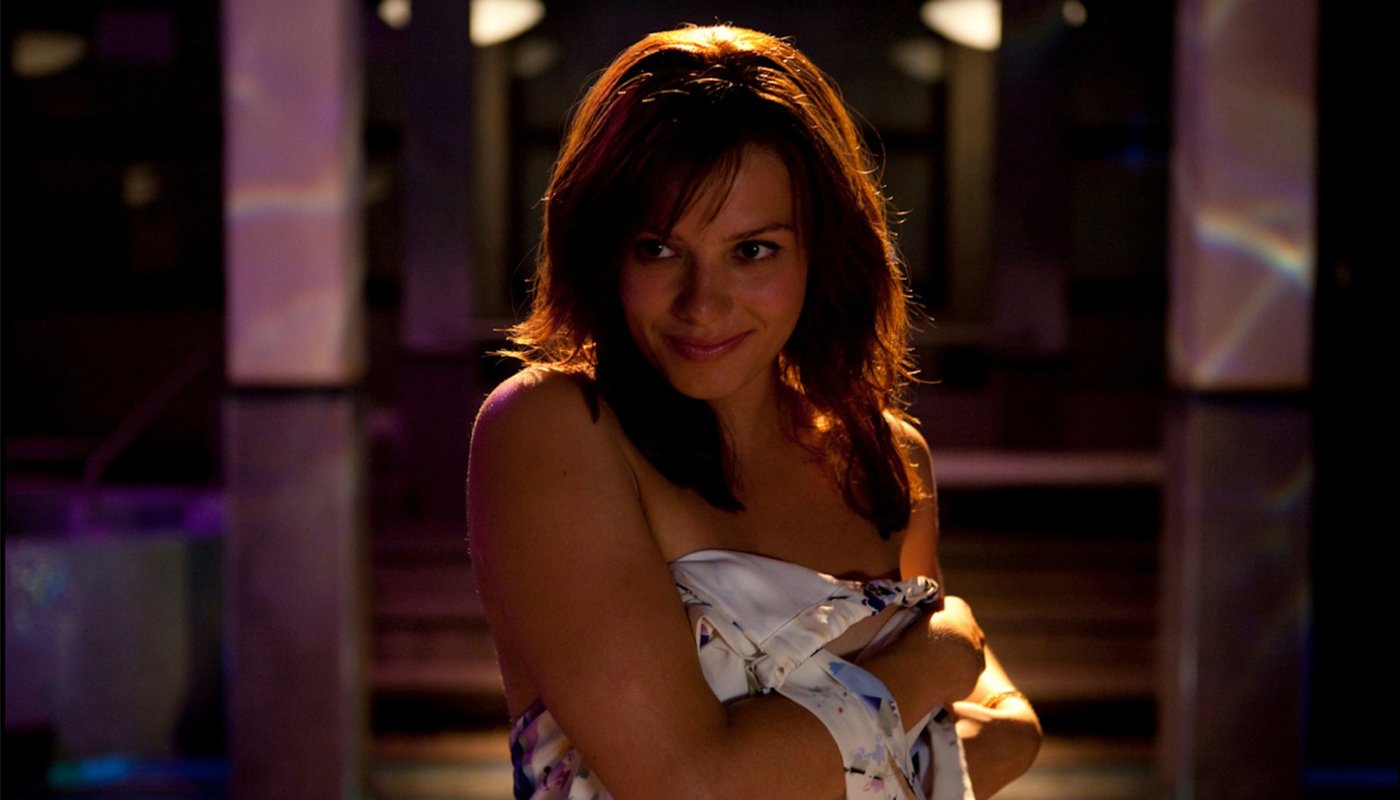 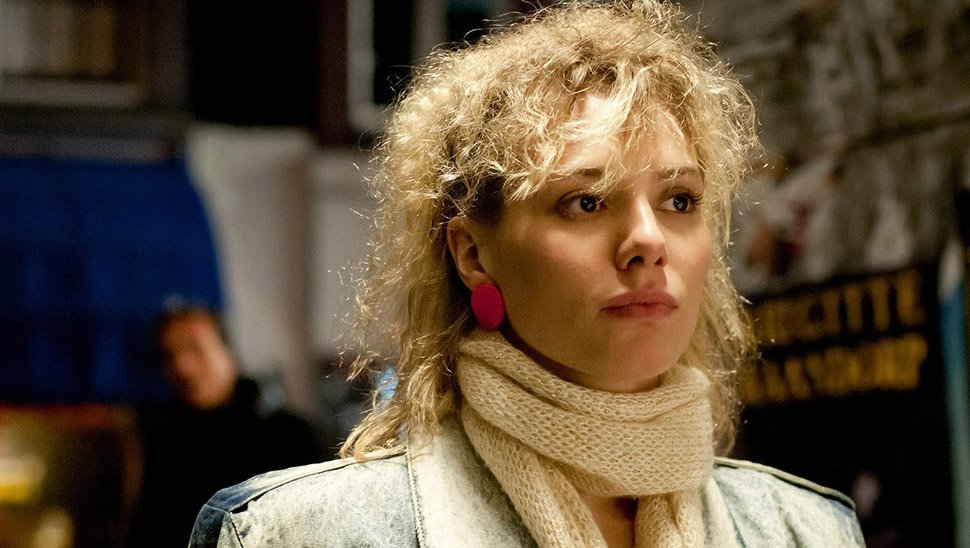 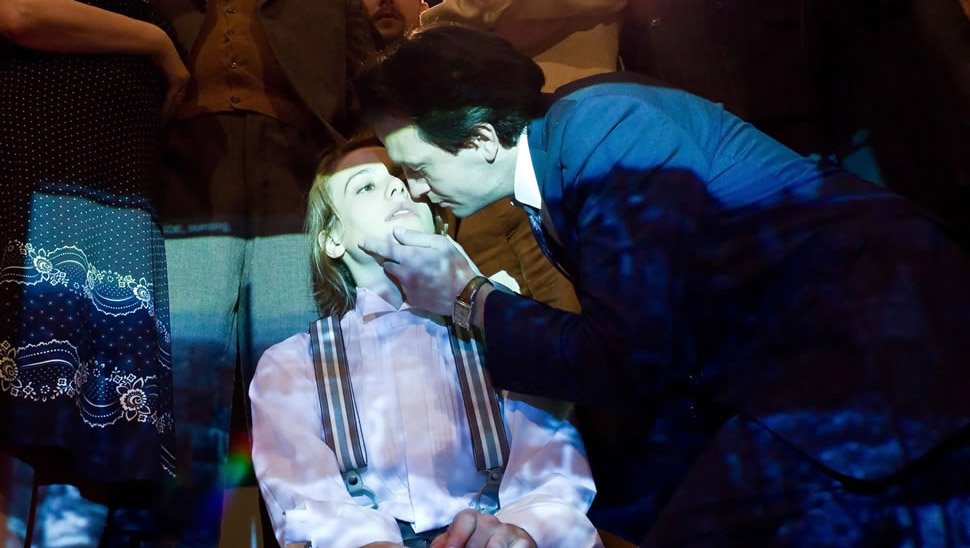 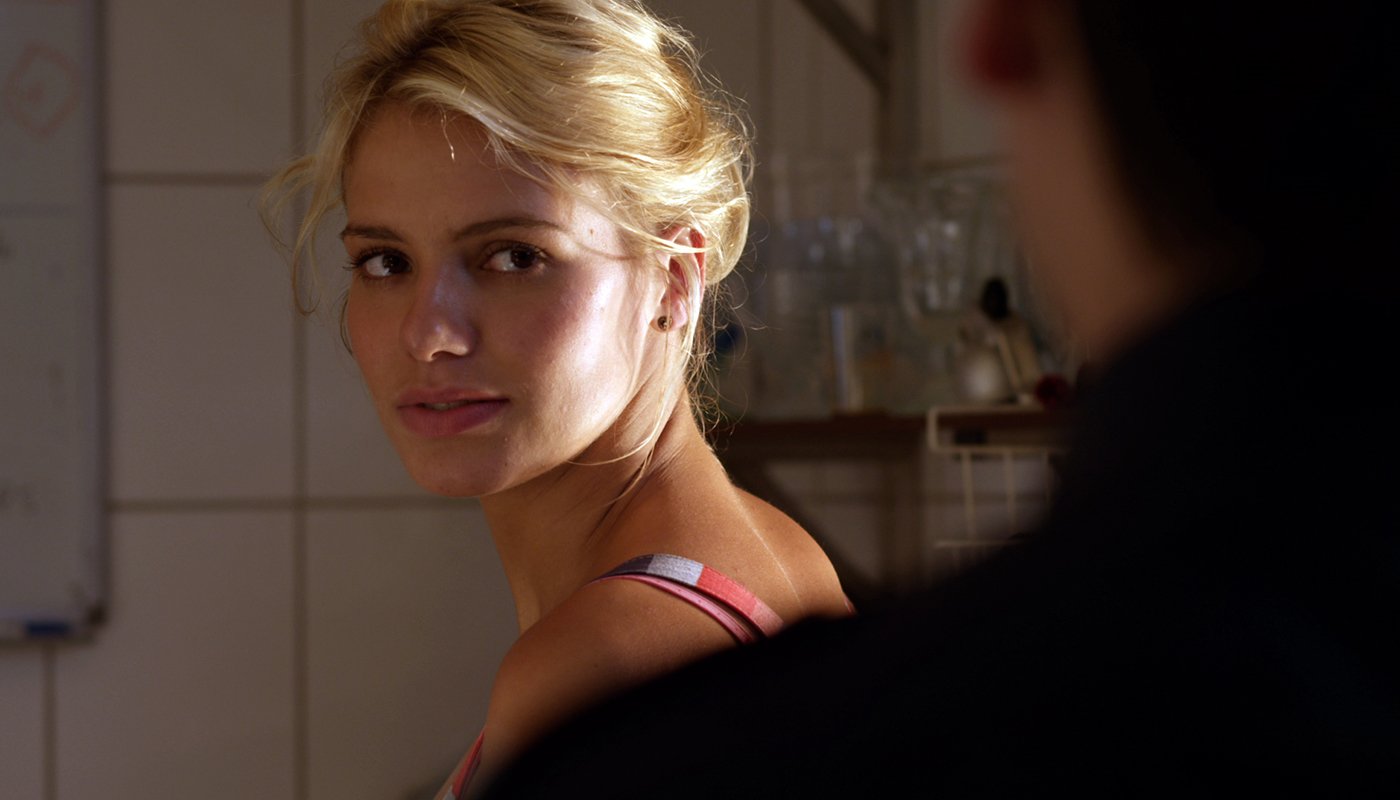 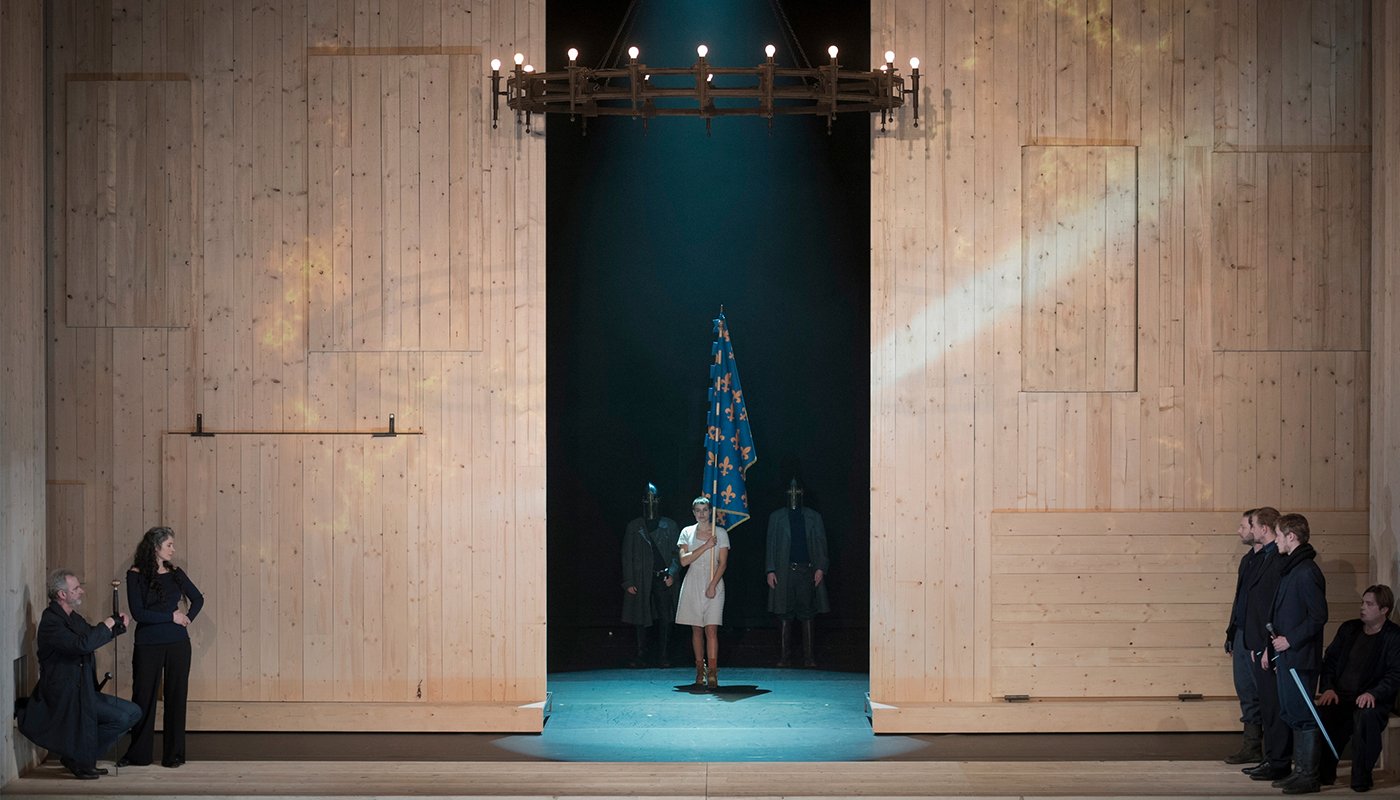 Sallie Harmsen (1989) is an award winning Dutch actress. Recent projects include BLADERUNNER 2049 directed by Denis Villeneuve, the international series HEIRS OF THE NIGHT directed by Diederik van Rooijen, the Sky Italy show DEVILS directed by Nick Hurran (THE PRISONERS) and THE POSTCARD KILLINGS by Oscar winning director Danis Tanovic. Prior, Sallie played a leading role in in 2015's Oscar Short-listed courthouse drama ACCUSED (original title: Lucia de B.), directed by Academy Award nominee Paula van der Oest, a true story about a nurse who was wrongfully accused of being a serial killer. This role earned her a nomination for Best Acting Performance Female at the Melbourne International Film Festival.

Sallie is a graduate from the prestigious Maastricht Theatre Academy - generally considered one of the best drama academies in Europe - being awarded ‘most promising graduation student’ by a jury of Dutch casting directors.

Sallie wrapped shooting SEA OF TIME, directed by Theu Boermans, whom she worked with at the National Theatre for many years, and the short film DRAWBACK, opposite Claes Bang (THE SQUARE). Last year she could be seen in a lead role in the TV-series DOODSTIL.

She's recently wrapped filming DE STAMHOUDER by Diederik van Rooijen, which will air on television later this year, and MOLOCH, a horror movie by Nico van den Brink in which she plays the lead role.