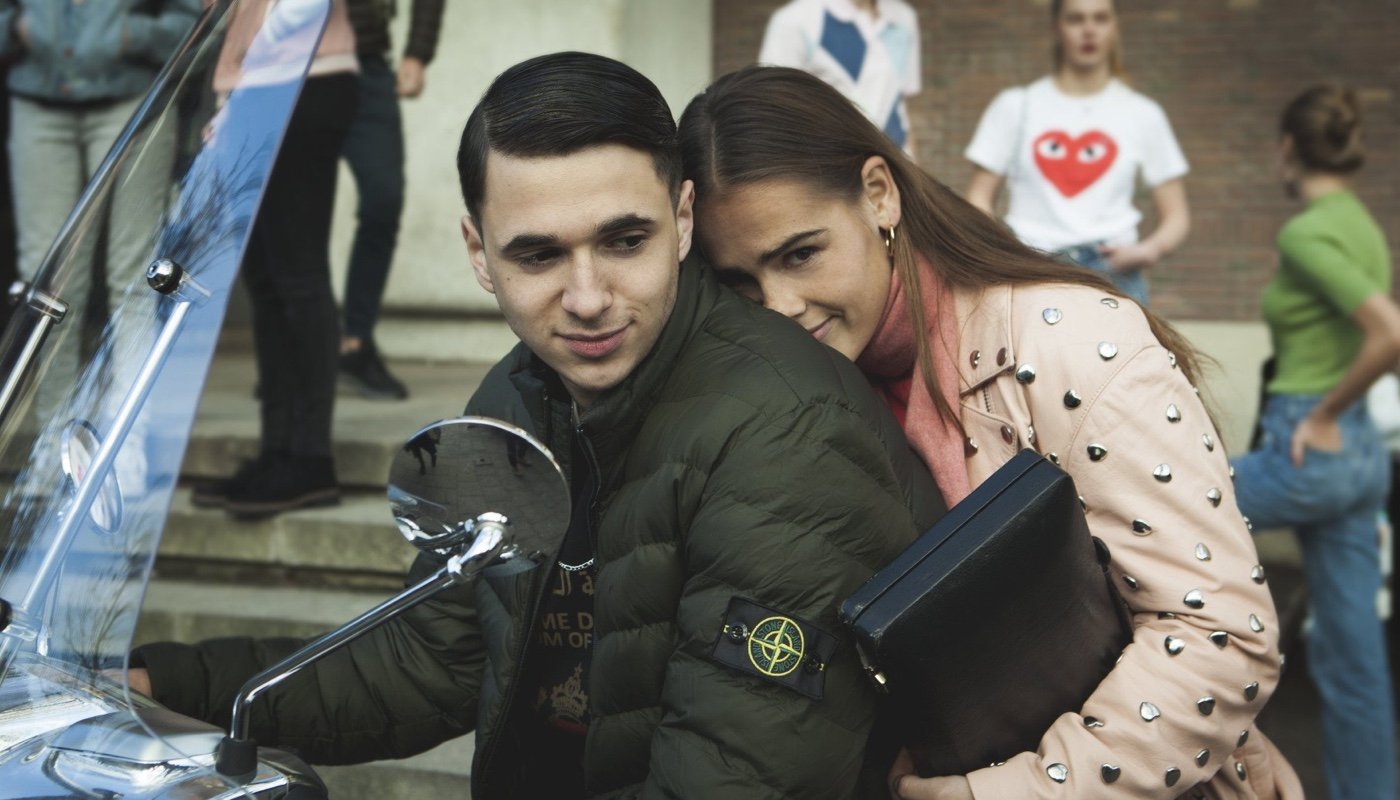 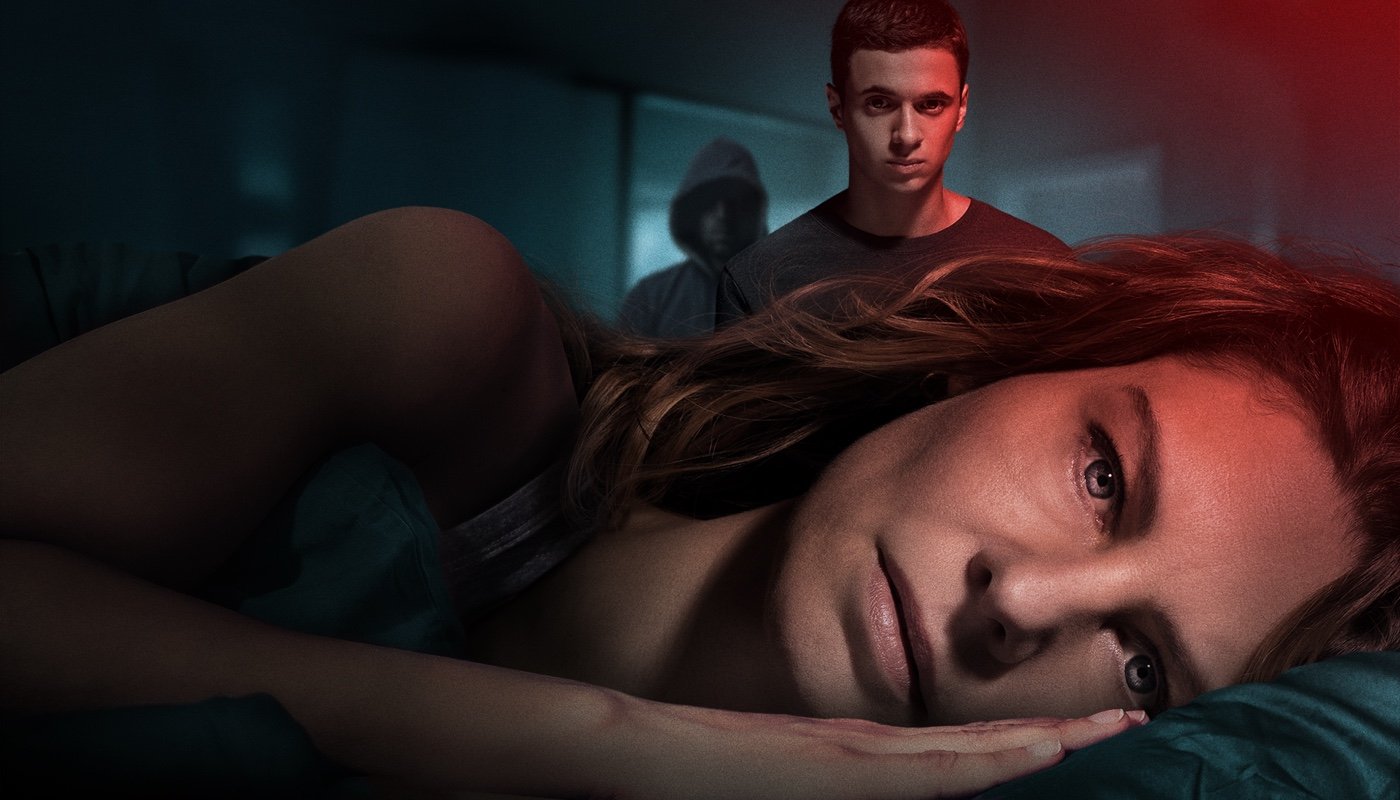 Volkskrant: "It is wonderful how thoughtfully actor Shahine el-Hamus plays Samir, with his reckless and irresistible bravado."

Parool: "The young actor splashes off the screen. Even when the romantic storyline skims dangerously close to all clichés about love between different social classes, El-Hamus easily stands up. His performance is natural when needed and challenging when possible. An irresistible talent."

DE BELOFTE VAN PISA tells the story of a Dutch-Moroccan boy who has to survive at an elite music academy in posh Amsterdam-South, while his brother is in prison. The film is based on the autobiographical novel by Mano Bouzamour.

When he was fourteen years old, he landed his first role in the series A’DAM-E.V.A. (2014) and MOUNA’S KEUKEN (2015), directed by his brother Shady El-Hamus. A year later he starred in the television movie HET BESTAND, directed by Thomas Korthals Altes. In 2017, he played the lead role in CHIMERE, starred in an episode of the popular series SUSPECTS and played in several short films such as ELIAS, FEMME, FLYNN? and SPRING. Last year, Shahine starred in VALS (2019), directed by Dennis Bots, about a girls weekend gone bad. The film is based on the bestselling book by Mel Wallis de Vries.

Shahine was a regular on DE VLOER OP JR. and SR., an improv acting show where actors have to improvise a scene before a live studio-audience.

Shahine grew up in a true 'film family'; father Sabri Saad El-Hamus is a famous Egyptian-Dutch actor, his older brother Shady El-Hamus is an award-winning director and screenwriter, his sister Ashgan is a screenwriter and his mother is an actress as well.

Last year, he could be seen in two new TV shows: LIEVE MAMA and HET A-WOORD. Next up is the release of MET MES, by Sam de Jong, in which he plays a lead role. Shahine is playing the lead in the first Dutch CBS Studios series BESTSELLER BOY directed by Norbert ter Hall. The series is currently being filmed and is expected to be on air in the autumn of 2022.