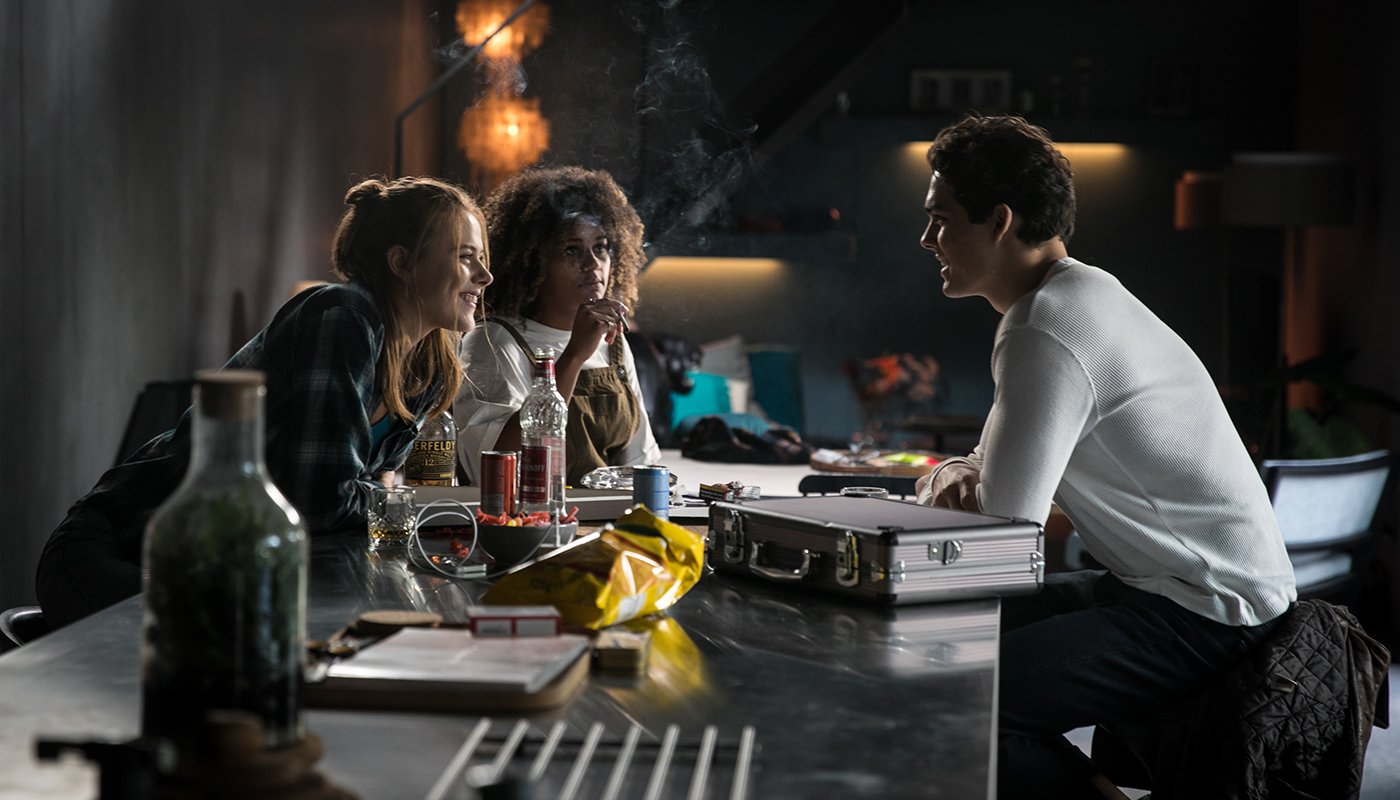 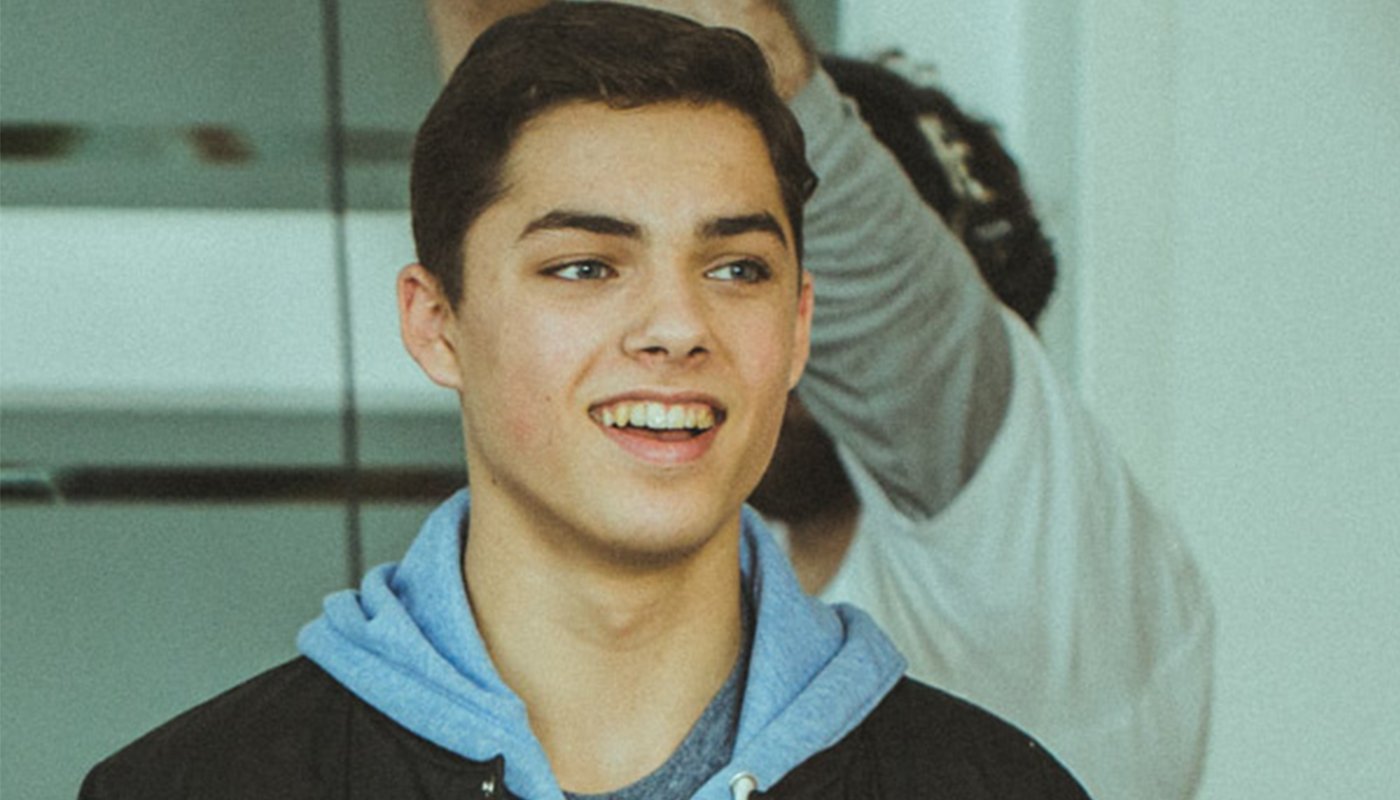 Thijs Boermans (1997) recently came to the scene with his striking performance in the Dutch Film Academy graduation film GAMEBOY (2014). He caught the eye of Dutch film critics, proclaiming him one of the new talents of 2015, in the TV series NOORD ZUID, directed by his mother, Academy Award nominee Paula van der Oest. Thijs' father is acclaimed theatre director Theu Boermans, who has mentored many successful Dutch actors, such as Carice van Houten and Halina Reijn, in the early years of their careers.

Thijs also played the lead role in the controversial TV film THE STUDENT, about a 40 year old teacher falling in love with her 16 year old student. In 2016 he could been seen on the big screen in THE HERO (original title DE HELD), the opening film of the 36th Netherlands Film Festival, directed by Menno Meyjes, and in KLEINE IJSTIJD directed by Paula van der Oest.