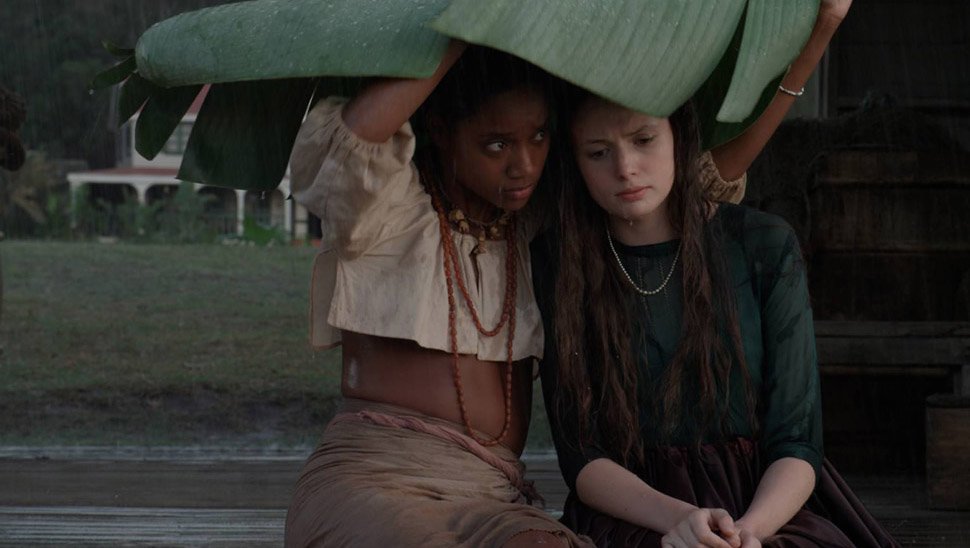 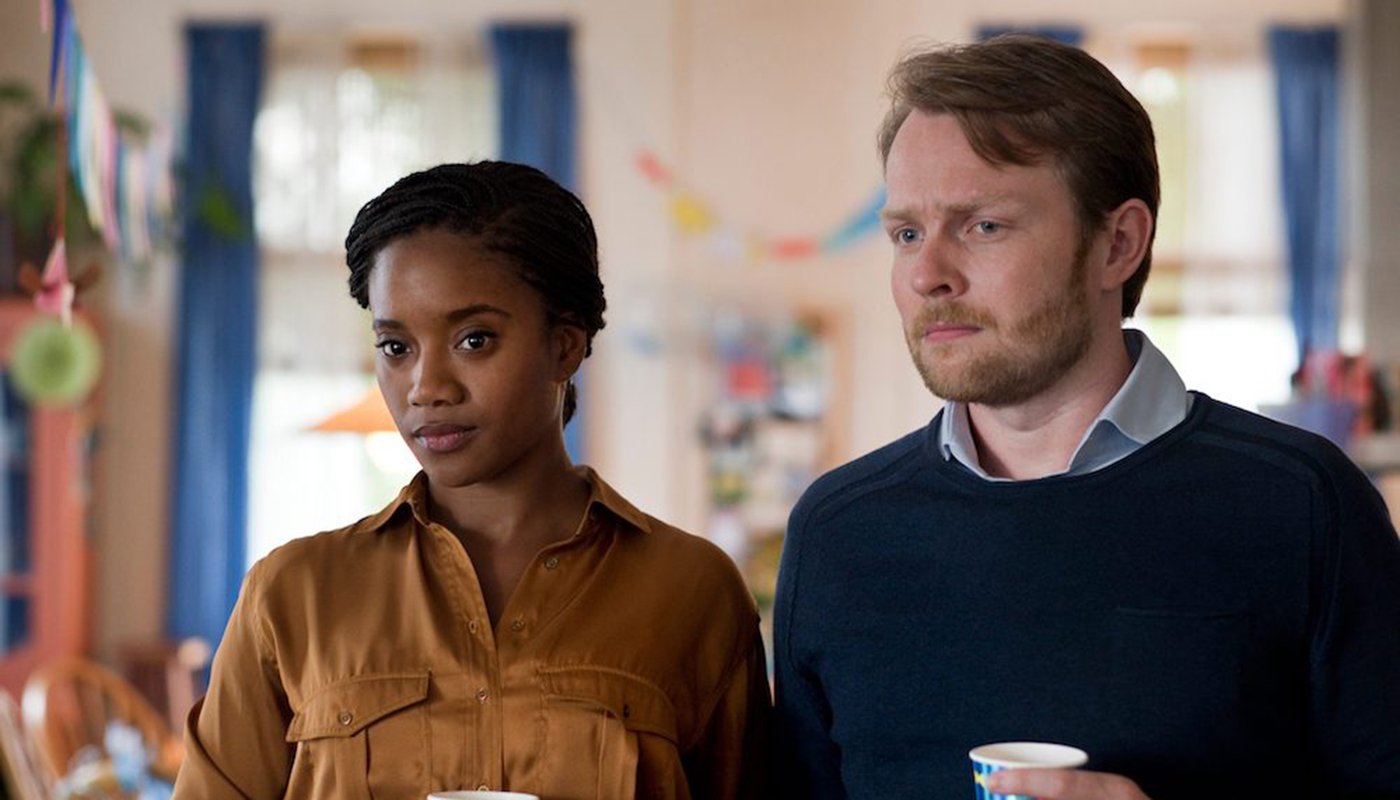 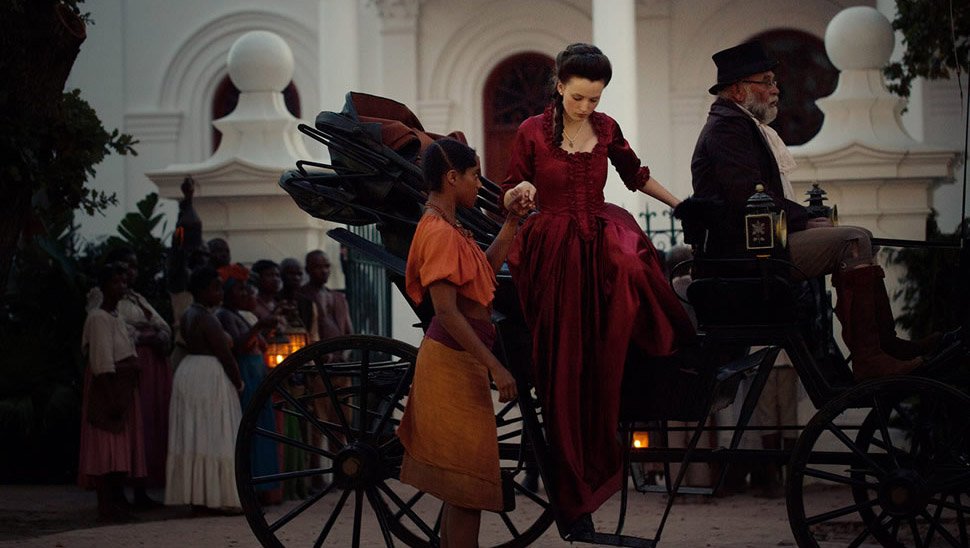 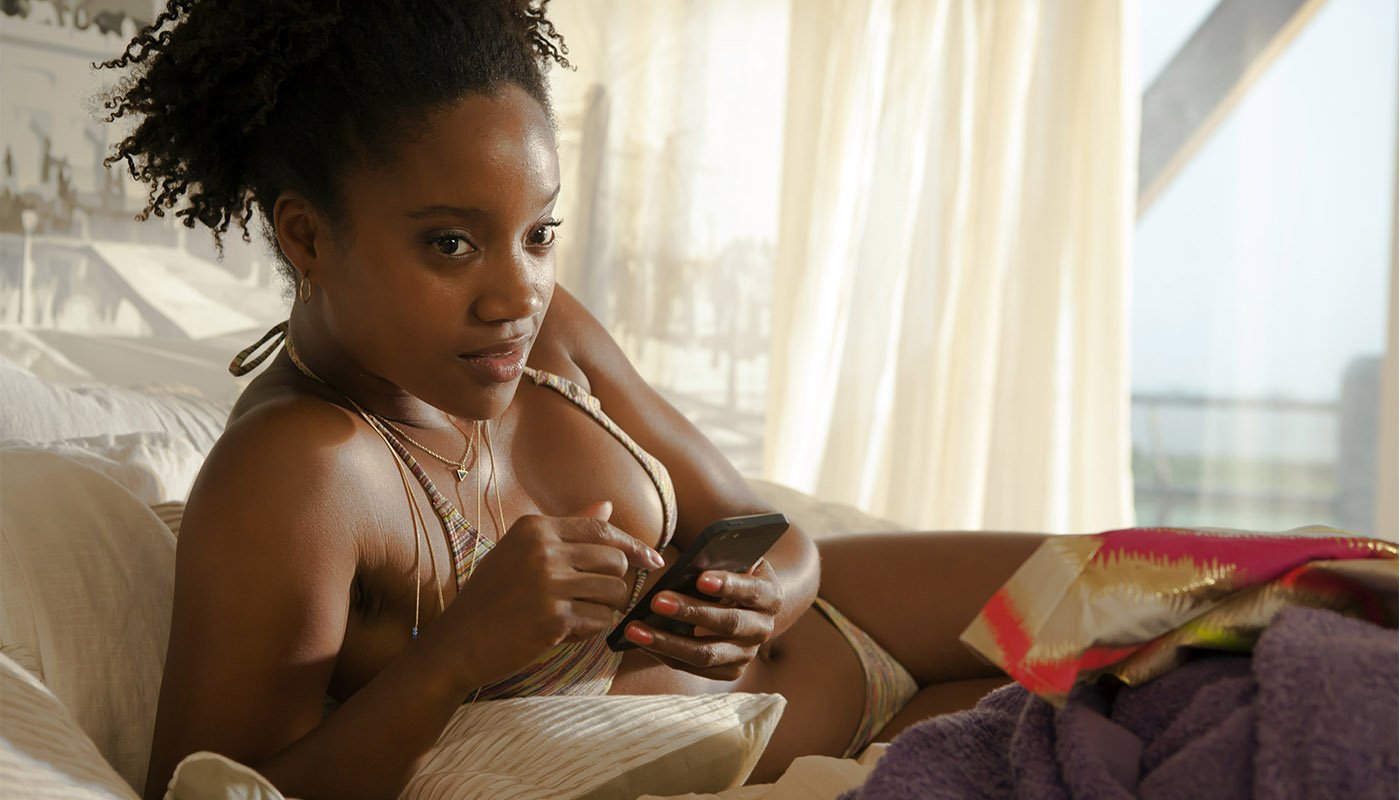 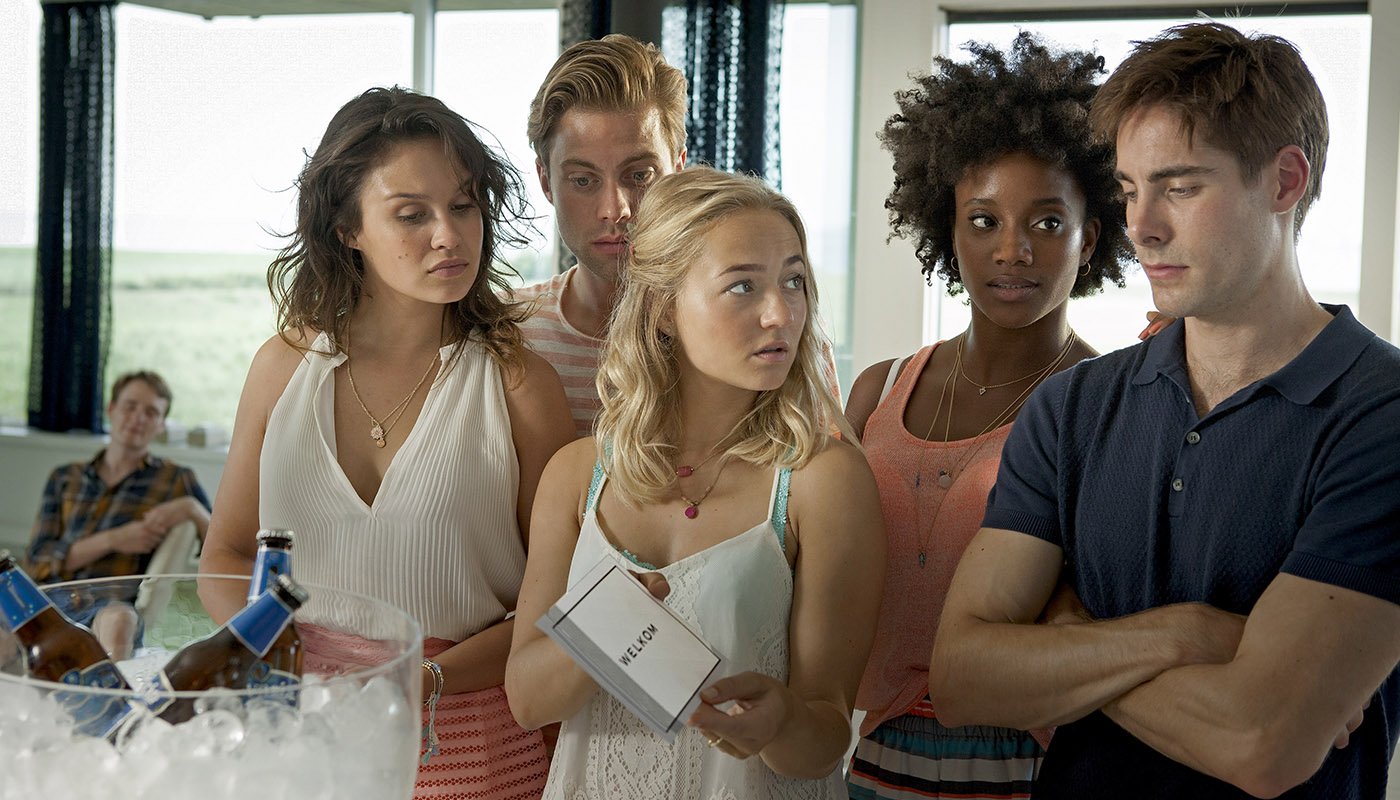 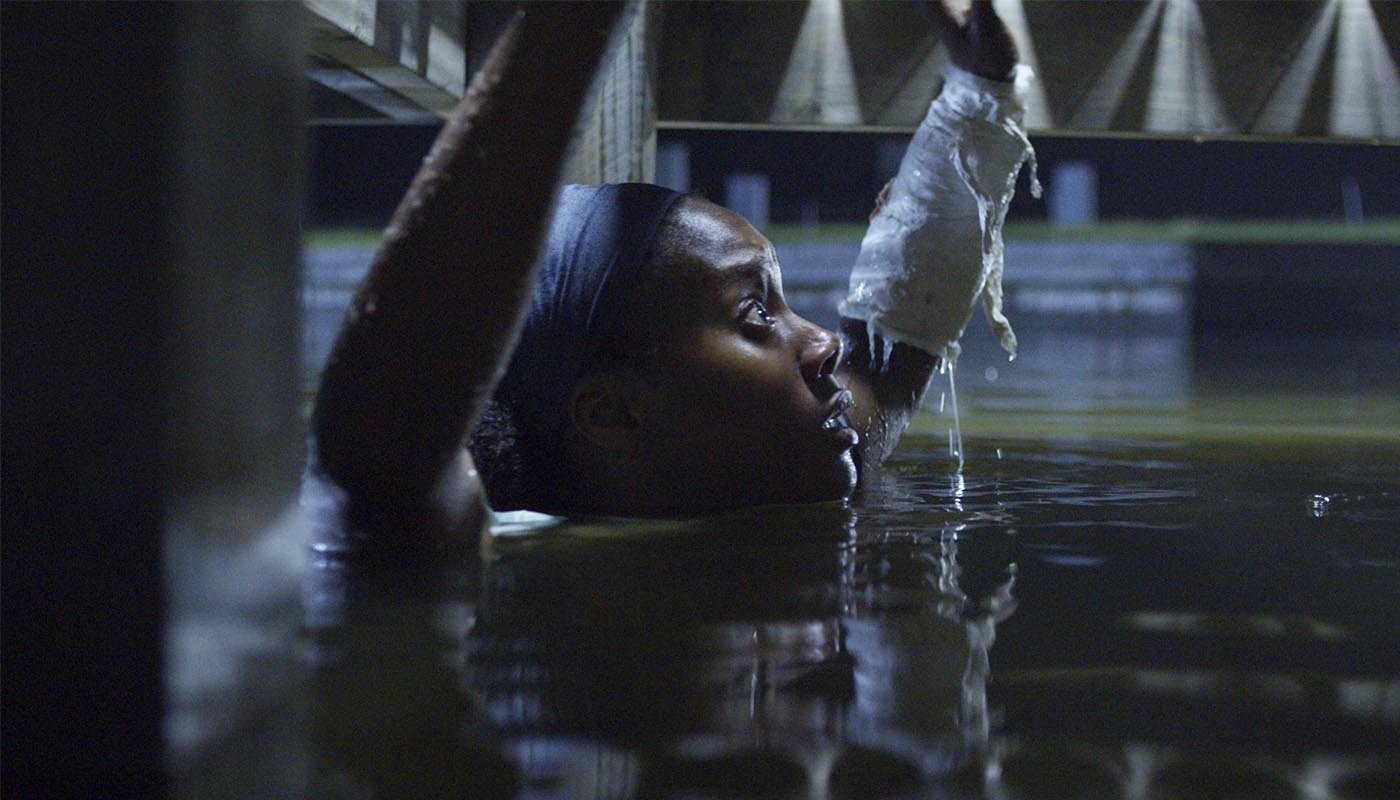 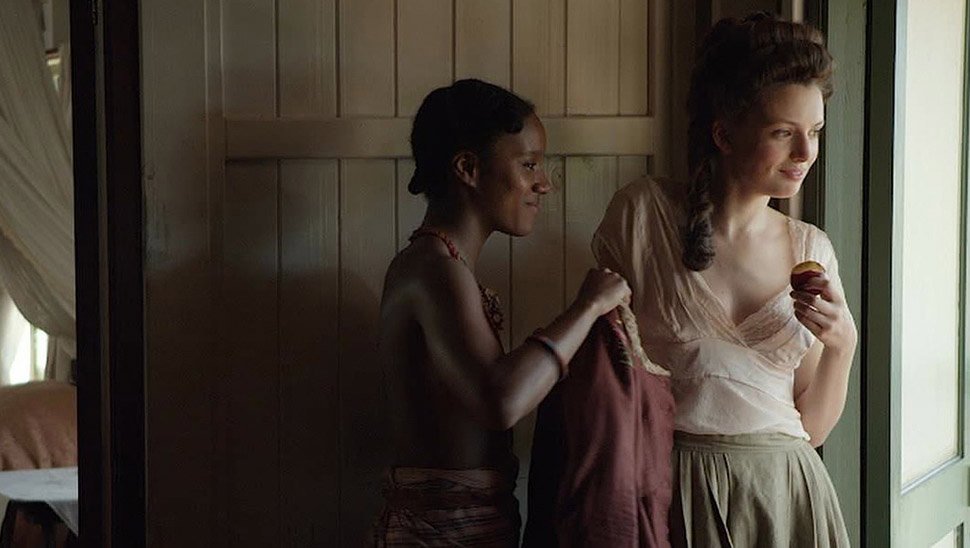 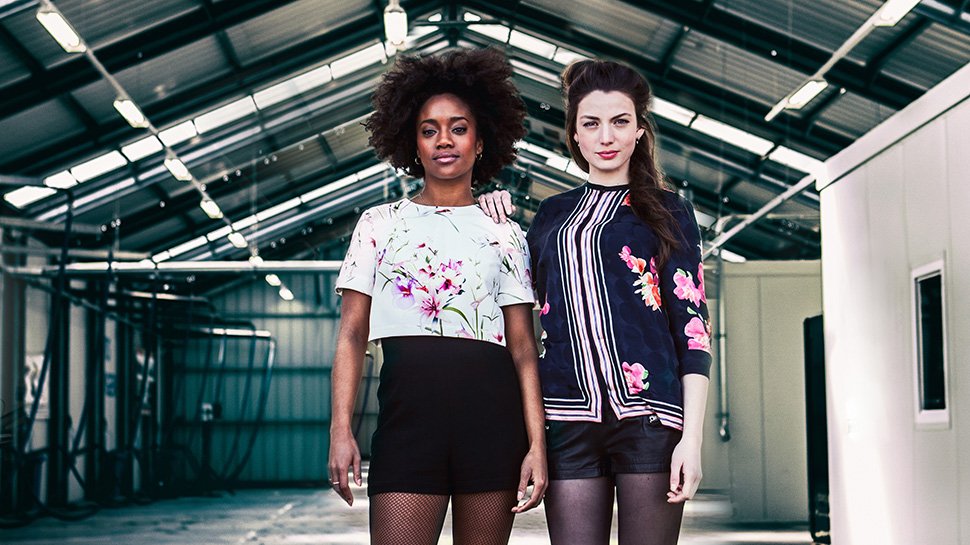 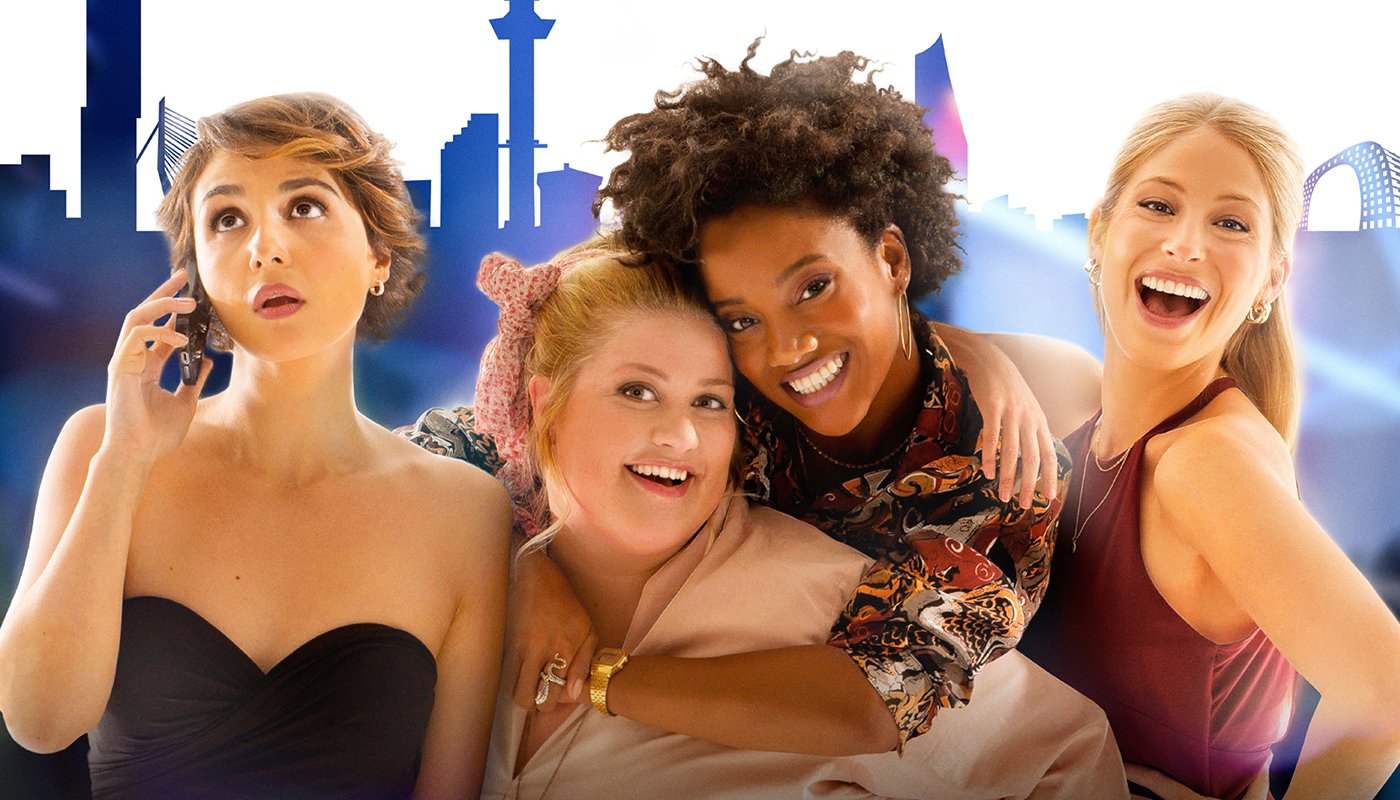 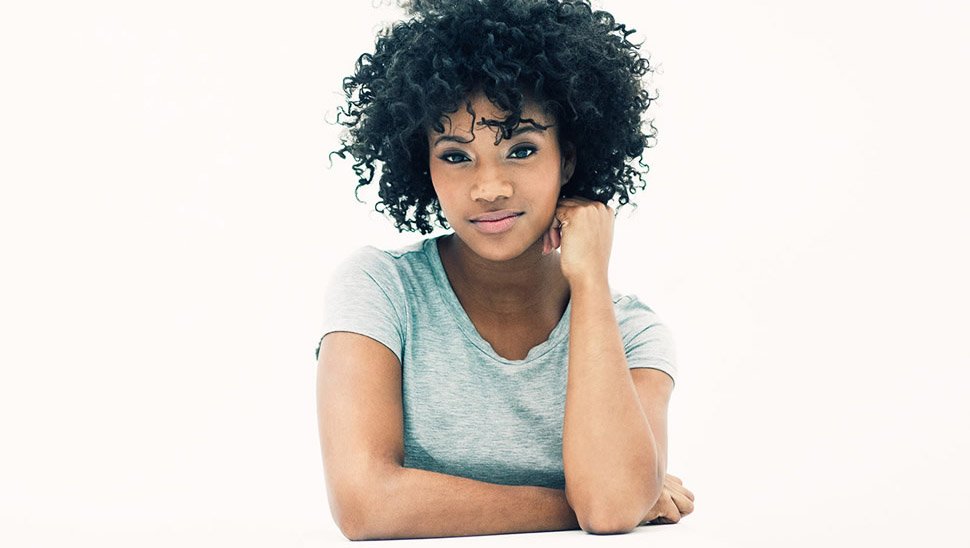 Yootha Wong-Loi-Sing could be last seen in the pilot episode of CW's BLACK LIGHTENING, and as a Series Regular on LOVE IS_, a series on Oprah Winfrey's OWN network created by Mara Brock Akil. She also costarred in the independent film REALLY LOVE opposite Kofi Siriboe for Marco, which has been selected for SXSW 2020 and for which she received the Special Jury Award. The film will be released later this year.

Yootha first came to the scene in 2013 with the lead role in THE PRICE OF SUGAR, the opening film of The Netherlands Film Festival 2013. Immediately she got awarded with a Best Actress nomination for The Netherlands' most important film award, the Golden Calf.

Ever since, she has starred in many Dutch films and TV series, advancing her as a style icon - she wrote a monthly column for Vogue Netherlands and was nominated for an Elle Style Award - and she's a spokesperson for diversity in the Dutch film industry.

which has been selected for SXSW 2020.