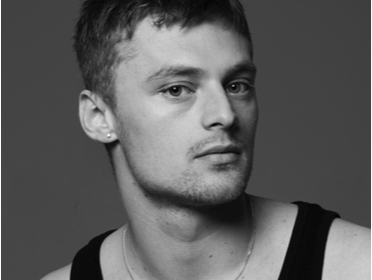 Jonas Smulders (1994) was awarded the Golden Calf Award for Best Actor for his lead role in WE WILL NEVER BE ROYALS, a role that gained him international recognition as well. In 2015, he won the Spotlight European Breakthrough Award at Kilkenny’s Subtitle fest. The International Film Festival Berlin selected Jonas as a Shooting Star 2018, one of ten brightest young European actors. Jonas played the lead role in the first Dutch Netflix Original Film FOREVER RICH, directed by Shady El-Hamus, released globally last fall and listed in the New York Times as 'one of 5 films to watch right now'.

Bobby Boermans (1981) is a Dutch director and producer of films, television series, music videos and commercials. He studied at the Dutch Film and Television Academy and earned his masters degree at the prestigious American Film Institute Conservatory in Los Angeles. He directed the successful and critically acclaimed Dutch TV-series MOCRO MAFFIA, HIGH FLYERS and THE GOLDEN HOUR. He recently wrapped shooting INVASION.

David Eilander (Amsterdam, 1993) graduated from The Netherlands Film Academy. He directed many commercials and music videos. His first fiction project was the short film POLYP. After that he wrote and directed the film SMARTLAP, about an elderly pub owner who has a hard time keeping up with the rapid changes in the world around him. Currently, he is working on a part of the new season of Dutch hit series Mocro Maffia, and at the same time quietly works on laying the foundation for various new projects.

Joosje Duk is a (screen)writer, director and actress. She wrote and directed the successful short film NIGHT, which won the HuffPost Arts Impact Award, was selected for over 25 film festivals, gained over 950k views online and screened at Disney’s studios. The film stars Rachel Hilson (NBC’s THIS IS US and HULU’s LOVE, VICTOR). She recently won the Netflix New Voices Script Contest and is currently in production with her first feature film which she will also direct. 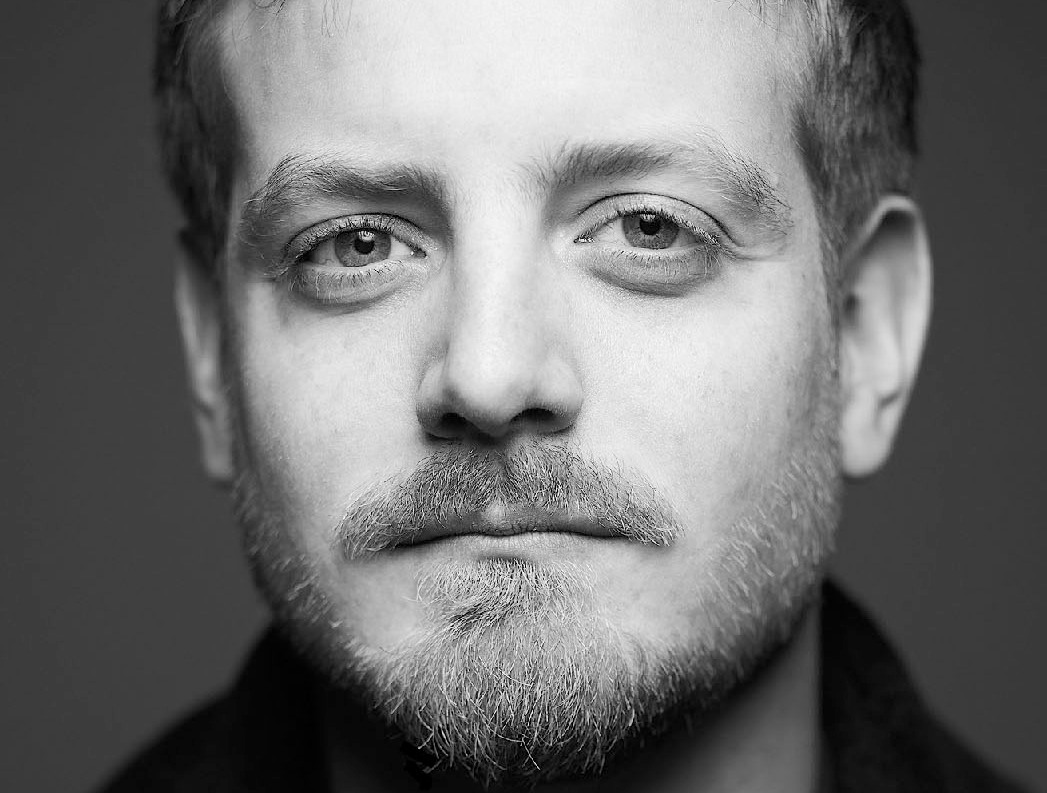 Nico van den Brink is a film director, based in Amsterdam. He studied Film at the University of Amsterdam and Fiction Directing at the Netherlands Film Academy. Nico has a passion for horror and magical realism. 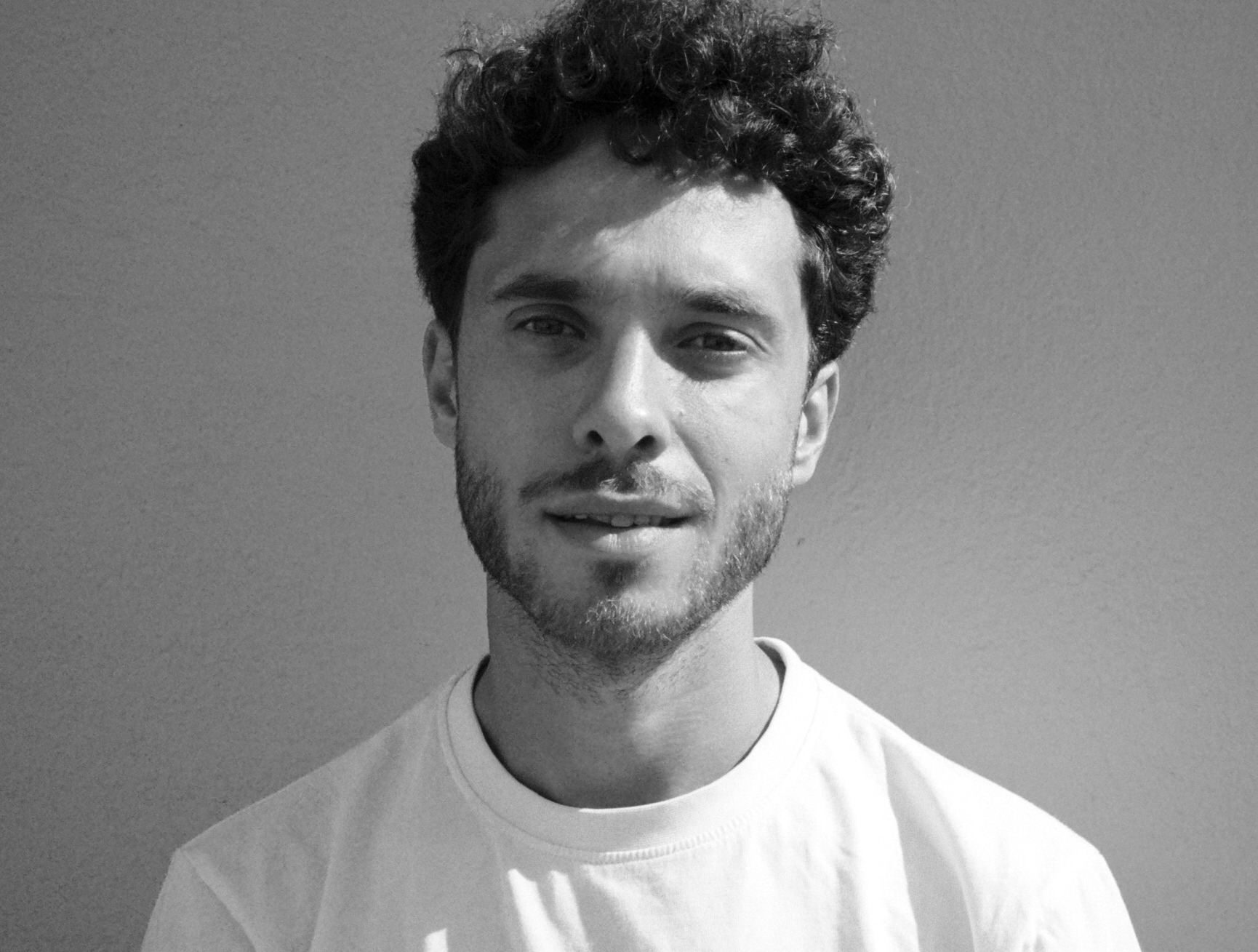 Shady El-Hamus (1988) is an award winning Dutch-Egyptian director and screenwriter. He directed and co-wrote the first Dutch Netflix Original Film FOREVER RICH which recently came out to rave reviews. His first feature film he directed and co-wrote, ABOUT THAT LIFE (2019) won a Golden Calf for Best Screenplay. Dutch newspaper Volkskrant named him one of three directing talents of 2018. Shady graduated from both The Netherlands Film Academy and the prestigious MA National Film and Television School in London. At the Netherlands Film Festival 2012, Shady was awarded the Dioraphte Award for Most Outstanding Graduation Student of the Year. His short film NIGHTSHADE is the Dutch submission for the Academy Awards 2018.